This is a new record price for Integra Type R cars

The Acura Integra, also known as the Honda Integra, was a front-wheel-drive sport compact car that neatly slotted between the Honda Civic and the Honda Accord. The Integra's sportiness wasn't just in its design, as there were a number of quite powerful engine choices for it, and some handling improvements. The mid-to-late-1990s second-generation car was available as the nearly-200-horsepower Type R version, which made a lasting impression no matter if you were an Acura customer, a Honda customer, a British motoring journalist putting the car through its paces in Wales or a PlayStation Gran Turismo gamer driving a virtual Integra at a fictional race track. The bug-eyed, sharply detailed Integra Type R, complete with a strengthened chassis, lightened spec, white wheels and a sizable rear wing, was an instant classic, and two decades later their values are definitely on the rise. No wonder, as they've been called the best-handling front-wheel-drive cars made, and there's some strong competition for that title.

However, while the Integra Type R was sold new in limited numbers (just 320 units for the U.S. market in 1997), it wasn't envisioned just how much they could be worth in 2018. The past weekend, a certain high point was reached, as a 1,200-mile, Championship White, Acura-badged example was sold at a Barrett-Jackson auction for an eye-watering $63,800 with fees included. That is roughly double what the car cost new, no matter how new-condition it is.

Perhaps the $60K+ sale price for the Type R was foreboded by a particular Florida-based car selling for $40,750 in late June, on Bring a Trailer. That car wasn't even in as-new condition, as it had already accumulated almost 60,000 miles.

While these prices might reflect in the values of other used Integra Type R cars and even the more regular-issue, 170-horsepower Integra GS-R models, it might turn out be a blessing for the existing examples not ravaged by road salt or modding in usual Honda fashion, or stolen and parted out: As the values for Type R's keep climbing, it provides even more of an incentive for Type R owners to keep their cars in good or excellent shape. We're just hoping for a sweet spot there, so that the Integras won't all be mollycoddled and cocooned for fear of depreciation — these cars need to be used, out on the road with the VTEC singing, nearing 8,500 rpm. That's what they were designed for. 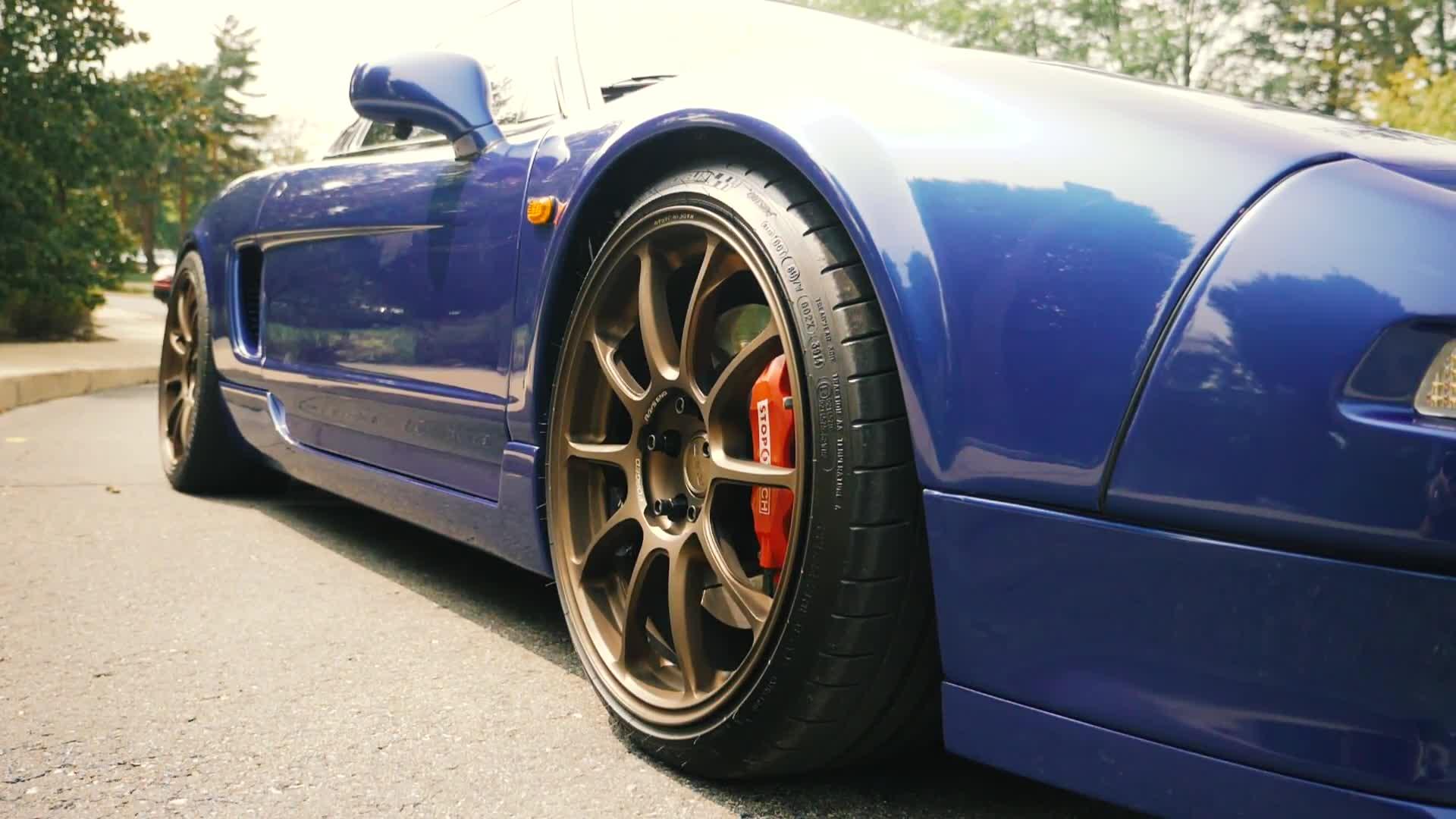