What’s better for the environment: diesel or battery-electric?

Depends who you ask

A recent study by a German research organization, ifo Schnelldienst, compared the carbon dioxide (CO2) emissions performance of a Mercedes C 220d diesel and a Tesla Model 3, and perhaps not surprisingly, the conclusion included, "Considering Germany's current energy mix and the amount of energy used in battery production, the CO2 emissions of battery-electric vehicles are, in the best case, slightly higher than those of a diesel engine, and are otherwise much higher."

The result of the study, arguably, is a case for more diesel engines. (Actually, the research is a proponent of running on gaseous fuels, such as methane and hydrogen.)

The Wall Street Journal took the study and ran with it in an op-ed titled, "Germany's Dirty Green Cars." That article, and the study, have garnered controversy. Jalopnik fired back, pointing out some of the problems with the study, which were some of the same problems Autoblog pointed out in response to a previous article arguing against EVs. WSJ even published an opinion letter in response to its own article, titled, "Electric Vehicles Really Do Emit Less Carbon Dioxide," pointing out that the consensus among the scientific community favors EVs over ICE vehicles and that the ifo Schnelldienst study misses some important points.

While that study will be disputed by a number of environmental organizations, scientists and other industry experts, another recently released study, using a more apples-to-apples comparison, shows that an electric vehicle has fewer CO2 emissions than a diesel-powered car.

The research was done by Volkswagen AG.

The company looked at two versions of the Golf: the TDI and the e-Golf.

A lifecycle assessment (LCA) was performed. This means they started all the way back to the emissions produced when the raw materials required for the vehicles were extracted from the ground and went all the way to end-of-life recycling. LCA assessments are more holistic, as looking at just one aspect — like production, or tailpipe emissions — only tells a fraction of the emissions story.

As the ifo Schnelldienst study found, and is commonly known, producing EVs is generally emissions-intensive, especially those with larger batteries. Unsurprisingly, the Volkswagen study determined the same thing. For the production phase of the vehicles, measured on the basis of grams of CO2 per kilometer, the e-Golf's production phase emissions equate to 57 g CO2/km, with battery production accounting for a considerable portion of that.

As for the Golf TDI, the number in the production phase is just 29 g CO2/km.

However, cars are meant to be driven, so the "use" phase has to be taken into account, and it is here where the two powertrains diverge dramatically.

According to VW, that 62 could drop to a mere 2 g CO2/km if the electricity is sourced from renewable sources. While this might seem fanciful, subsidiary company Group Elli has been offering German customers "Volkswagen Naturstrom" — electricity based on renewable energy sources. Meanwhile, more and more renewable energy comes online throughout the world, including here in the U.S., with less of a grid dependence on coal. Coal as an energy source has been on the decline for years. 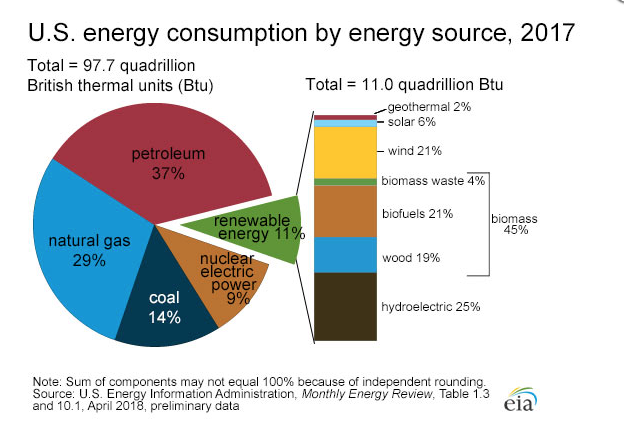 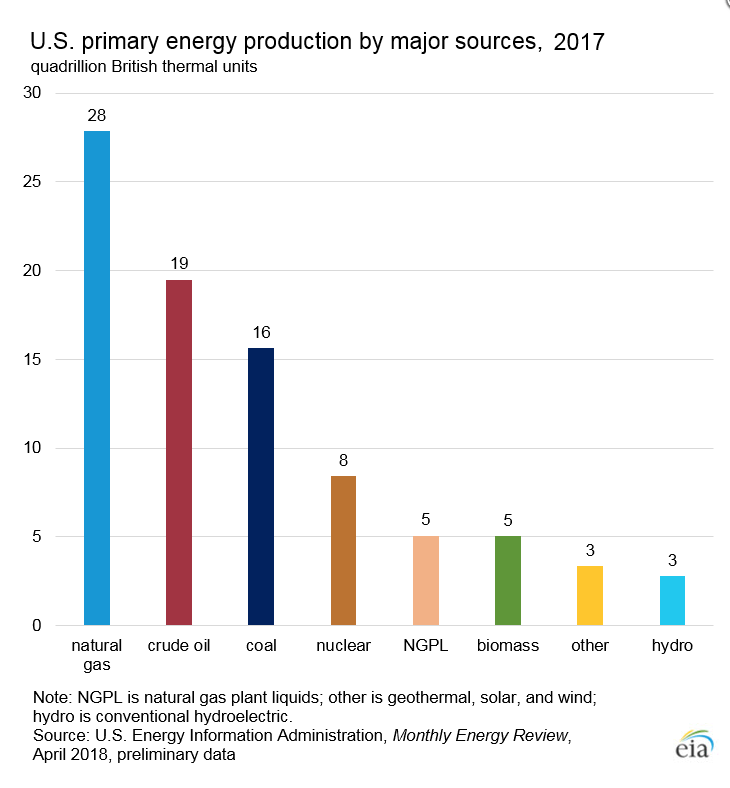 What's more, Volkswagen anticipates that the production of the lithium-ion batteries for the first ID. model will have a 25% lower carbon footprint than that generated by battery production for the e-Golf.

Batteries are improving, production is improving, the electric grid is improving, and end-of-life options — like battery recycling — are improving. Even if production of EVs is more carbon-intensive, emissions are continuing to decrease over the life of the car. Depending on who you ask, EVs are already better for the environment. Just make sure you're asking the people with the most information.

EVs aren't a silver bullet for our climate situation. For more information on how your car choices can help — EV or not — read our guide here.