There has been a waiting list for the reengineered 4x4s ever since and Icon has built more than 60 Broncos. This year it will crank out another 15 with an average price of $235,000, excluding the core truck. The vehicles are impressive to view in pictures, and, as we recently found out when we took one out for a drive, equally impressive from behind the wheel.

That success has inspired many other builders to get into the business of Broncos, radically increasing demand for the classic SUVs. Although Ford built about 225,000 Broncos between 1966 and 1977, there just aren't enough to go around and prices have skyrocketed in the last eight years.

Many enthusiasts now priced out of the market aren't happy about it and they're pointing the finger of blame at Icon for jumpstarting this merry go round. Icon's COO Sherif Yassa doesn't even bother with a denial. "We blame ourselves," he says. "We'd like to buy them cheaper too. It's a limited supply is the reality of it and we buy as many as we can find."

In 2012, Bronco values had been flat for years and a good condition example cost Icon about $10,000. Each core Bronco now costs the company between $25,000 and $35,000, an expense it has to pass on to the customers. The values of restored Broncos have also increased radically over the same time period. According to the Hagerty Valuation Tool average prices of early Broncos in #1 condition have climbed from about $25,000 in 2012 to over $85,000 today. 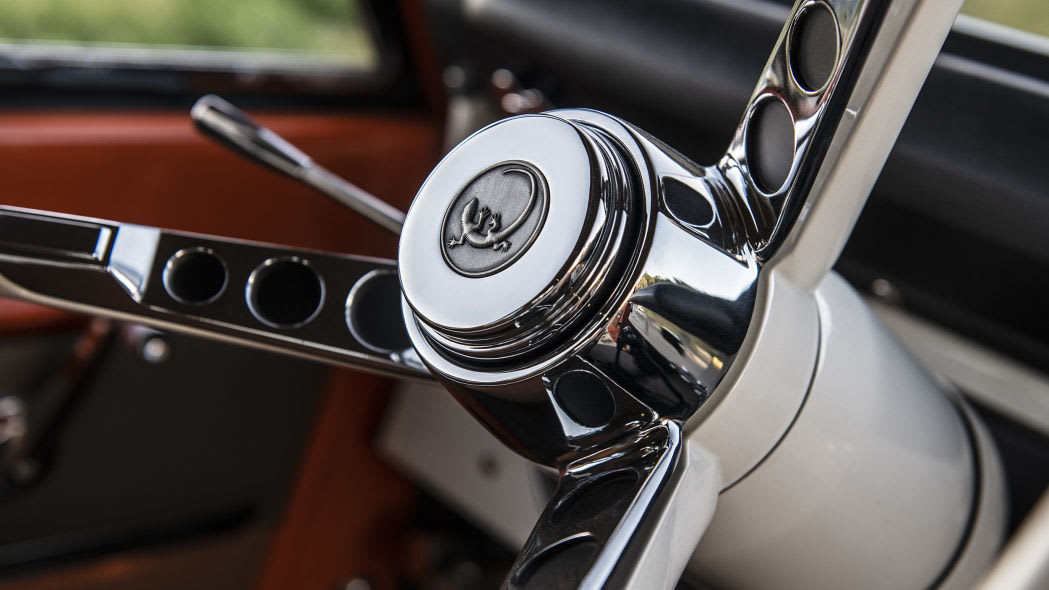 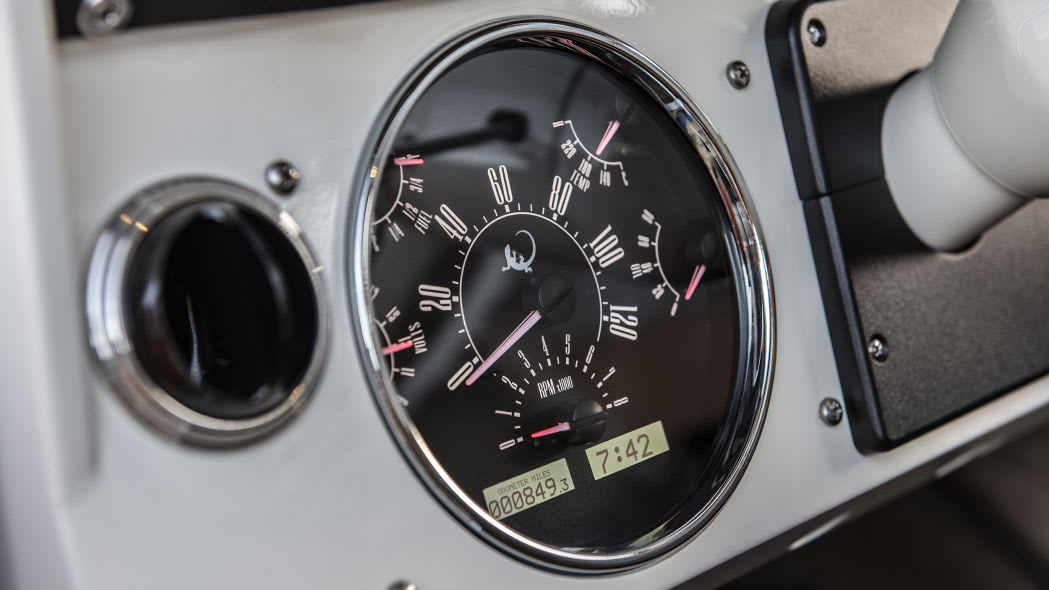 We count almost 20 worn but unmolested Broncos sitting in Icon's parking lot awaiting restoration and Yassa says they're all spoken for. Less than five percent of Icon's clients supply the core truck. "We would buy more if we had more room," he says.

For its builds, Icon only buys uncut examples with little or no rust, which are of course even harder to find. "We haven't had to buy any cut trucks yet," says Yassa. "But the reality is that over time we may have to go there. Reproduction bodies may also be an option in the future, but the quality isn't there yet."

Although the first-gen Bronco didn't change much during its 11-year run, some buyers demand a truck from a particular model year. If Icon doesn't have one sitting in its holding lot, its sends its scouts out shopping and they bring their checkbook. "I remember one guy had to have a 1977 because that was the year he graduated from high school," says Yassa with a smile. "We didn't have one and we had to find one in a hurry."

Icon only uses the body from the donor vehicle. Everything else is replaced and Yassa says the parts list adds up to $120,000. It includes a powder-coated Art Morrison Chassis built to Icon specs with 12-inches of suspension travel, the all-aluminum 426-horsepower Coyote crate engine from Ford, Dynatrac/Dana 60/44 axles and an Atlas transfer case.

Buyers can choose between a five-speed manual or a four-speed automatic, and add other options like remote reservoir shocks from Fox racing, Brembo brakes, air locking front and rear differentials from ARB, custom upholstery and various audio and navigation systems.

It's hard to believe, but only 10 percent of Icon Bronco buyers ever visit the shop and meet Ward and Yassa in person. Despite the astronomical cost of the vehicles, most communications happen over the phone with many photos exchanged to keep clients up to speed on the progress of their new toy.

Recently Icon has streamlined its processes, which has sped up a Bronco's build time from nine months to six. The company's product lineup also continues to expand. Its 50 in-house employees are not only building Broncos and LS-powered Toyota FJs, but also LS-powered 1947-1953 Chevy Thriftmaster Pickups and Icon's unique Derelict line of custom builds, which are just about anything customers can dream up. At SEMA last November the company unveiled a Tesla-battery powered 1949 Mercury and there's another under construction that's getting an LS9.

More variations are in the works. We spot a rendering of a stretched 4-door first gen Bronco on Yassa's office wall. "It's in our future aspirations," he says. "We would love to take it on but we're not too close to doing it."