As much horsepower as a V12 Ferrari, as much torque as a V12 Mercedes

Only a few months after Mercedes-AMG launched the G 63 last year, Brabus rolled in with the Brabus 700 Widestar. Based on the G 63, the 700 Widestar took the twin-turbo V8 from 577 horsepower and 627 pound-feet of torque to 690 hp and 701 lb-ft. The bodykit proved more startling than the power increase, the Brabus getting fender flares that added four inches to the G-Class' width — all the better to fit 305-section tires on 23-inch rims, na? Well forget about the 700 Widestar, because Brabus has just cleared the 800 Widestar to dock. The raw muscle: 789 hp and 737 lb-f.t

That means a G with as much horsepower as a Ferrari 812 Superfast and as much torque as the Mercedes twin-turbo V12 recently laid to rest in the S65 Final Edition. The potency package the tuner calls Brabus 800 PowerXtra + comes from larger turbos with reinforced axial bearings, and an ECU tune. Max boost tops out just over 23 psi. The firm isn't new to shoving loads of energy through stock engines, so the 800 Widestar comes with the usual three-year, 62,000-mile warranty.

The standard nine-speed handles shifting duties, but with the addition of aluminum paddles behind the steering wheel. Acceleration time slides down another quantum, the 800 Widestar roaring from standstill to 62 miles per hour in 4.1 seconds. That's faster than a Porsche Cayman GTS. Top speed remains electronically capped at 149 mph, for reasons that become obvious well before 149 mph.

Otherwise the playbook here cribs straight from the 700 Widestar. There are carbon power bulges atop the hood, and a new front fascia with integrated LEDs. The manspreading fender flares are vented and illuminated front and rear, throwing light on the running boards when the doors are unlocked. Just ahead of the rear wheels, an active exhaust swaps between neighbor-friendly "Coming Home" mode and roarty Sport mode. The backside shows off a rooftop wing, a naked carbon spare wheel cover, and a fancy skid plate. As a final touch, the 23-inch Monoblock F forged wheels hide brake calipers that match the "classy Brabus fine leather interior" color.

And as with the 700 Widestar, Brabus hasn't clued us into pricing. But does it matter? When you simply have to have something, you do what it takes. 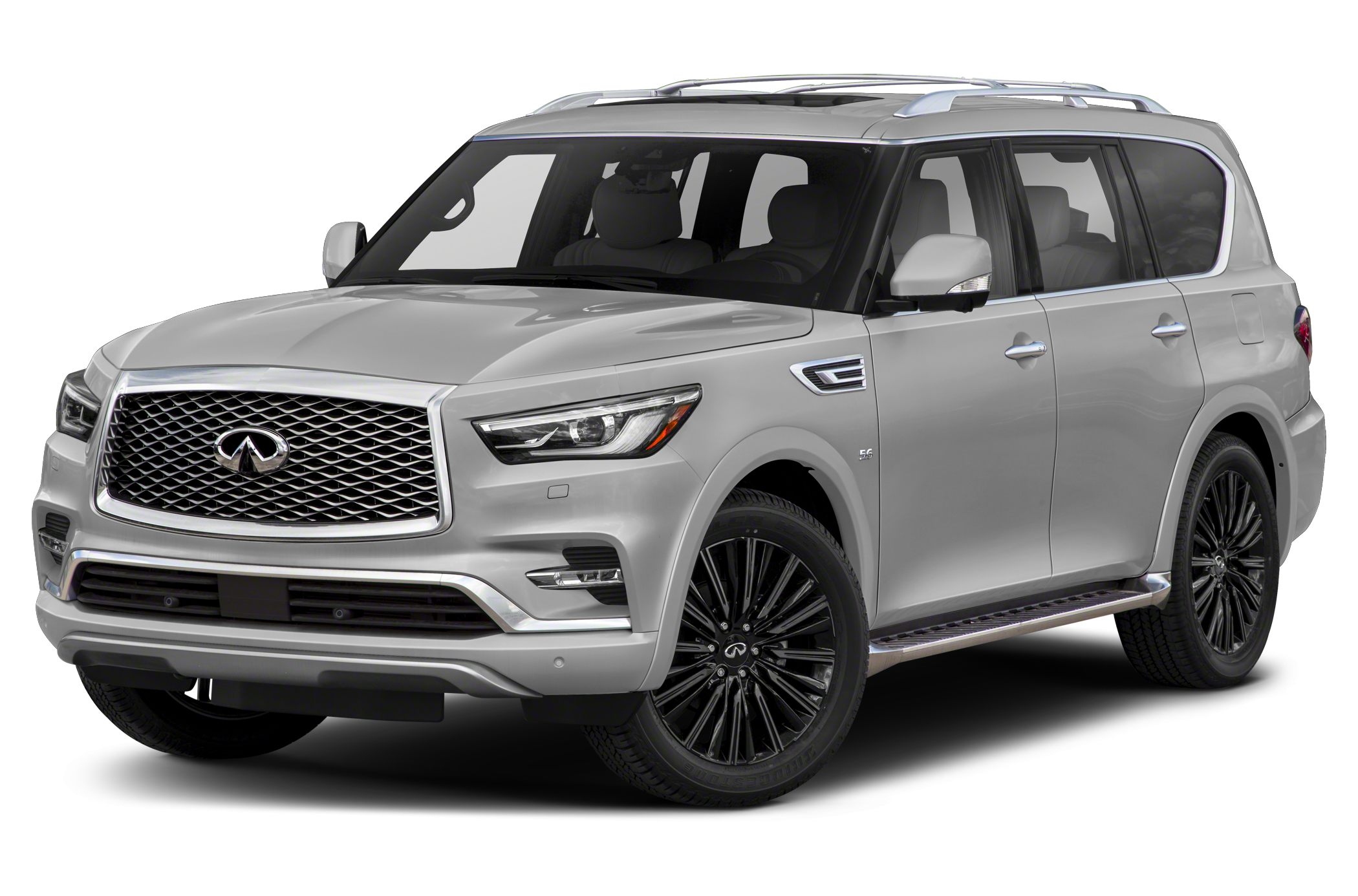