Mercedes-Benz pulled off an impressive redesign of the G-Class, but there's always room for more, right? Enter the Brabus 700 Widestar. Based on the AMG G 63, the longtime German Mercedes tuner got its mitts on pretty much everything with this wild-looking off-roader.

Starting with the important stuff, Brabus made the G 63 faster. It worked some magic with engine tuning, and now the G 63 makes a clean 700 horsepower, up from the 577 hp produced by the stock 4.0-liter twin-turbo V8. Torque jumps too, going from 627 to 701 pound-feet. So what does that get you in the acceleration department? Brabus says the big Benz will hit 62 mph in 4.3 seconds, whereas the stock G 63 will get there in 4.4 seconds. So not much -- basically a ridiculous time for a vehicle of its size getting a bit more ridiculous. If you feel like tempting fate, top speed is an electronically limited 149 mph, too.

Brabus didn't mention any transmission modifications, so you'll be looking at the same nine-speed auto as in the standard G 63. However, the tuner did add a new steering wheel with aluminum shift paddles, so you can control the trans from the wheel. A louder stainless steel exhaust is also highlighted as a change. Still located at both sides, this upgrade exhaust is active with two modes controlled by a flap so you don't wake the neighbors, unless you want to of course.

But just look at the thing. It's even more massive and gaudy than before. The Widestar is 4 inches wider (makes sense right?) due to larger wheel arch flares and fender attachments. It appears as though the hood has been replaced with what looks like two giant, angry nostrils. And Brabus made its own front and rear fascias to set the Widestar further apart from the stock G 63. Most notably, there's a giant Brabus "B" in place of the usual Mercedes star. Oh, and if you didn't notice from the pictures, it also has a wing.

Mercedes built the G-Class with off-roading in mind, making the Brabus' 23-inch wheels and low-profile tires a bit of a head scratcher. Regardless, you can get those forged wheels with 305 width tires. Something that will be beneficial off-road though, is a roof-mounted light bar with 12 LEDs. It doesn't look like Brabus did much with the G 63's suspension either, so expect it to handle similarly to the stock vehicle both on and off the beaten path. Brabus will let owners customize the colors and interior materials to their hearts' content too, assuming your pockets are as deep as the limitless number of options.

Speaking of money, there is no price for the 700 Widestar yet. That being said, if you have to ask, it's probably too much. Brabus decided to hold its public reveal at the 2018 Monaco Yacht Show, so that should provide some perspective about who it thinks its potential buyers are. We expect the regular G 63 to start around $150,000 when it arrives in dealerships later this year. Widestar availability remains a question mark, but we'll update should we hear details on that. 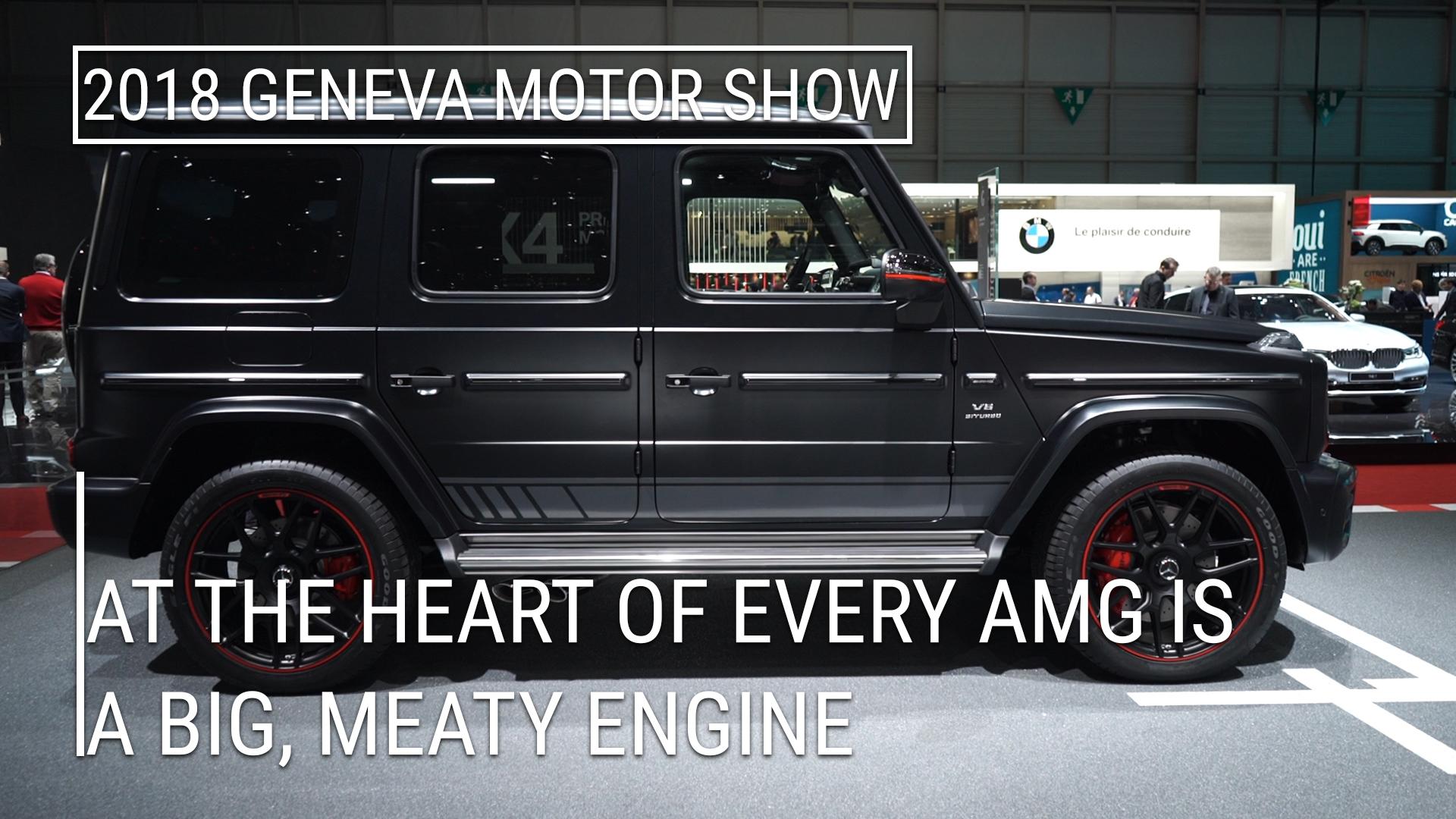