Tony Markovich
Mercedes-AMG launched the 2019 G-Class as a more luxurious, more efficient, more powerful, and more capable version of the model that came before it. It retains the same ethos and personality, but it is improved in just about every way, all while keeping its classic boxy shape. Now we finally know what those upgrades will cost, with Mercedes-AMG announcing the 2019 G550 will start at $125,495, and the 2019 G63 will start at $148,495 (all mentioned prices include destination). 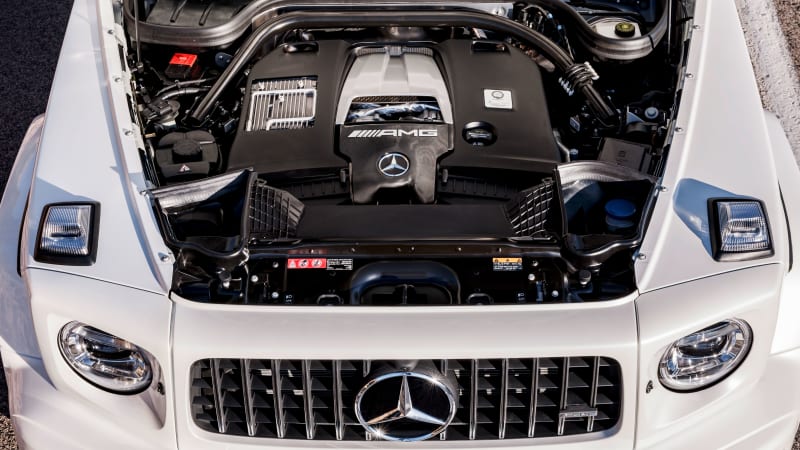 One of the biggest differences between the G550 and the G63 is the upgraded power numbers. While the 2019 G550 uses a twin-turbocharged 4.0-liter V8 that is rated at 416 horsepower and 450 lb-ft of torque, the G63's twin-turbocharged 4.0-liter V8 makes 577 horsepower and 627 lb-ft of torque. The G63 also has a much more aggressive exhaust note and hefty amounts of carbon fiber, among several other changes. 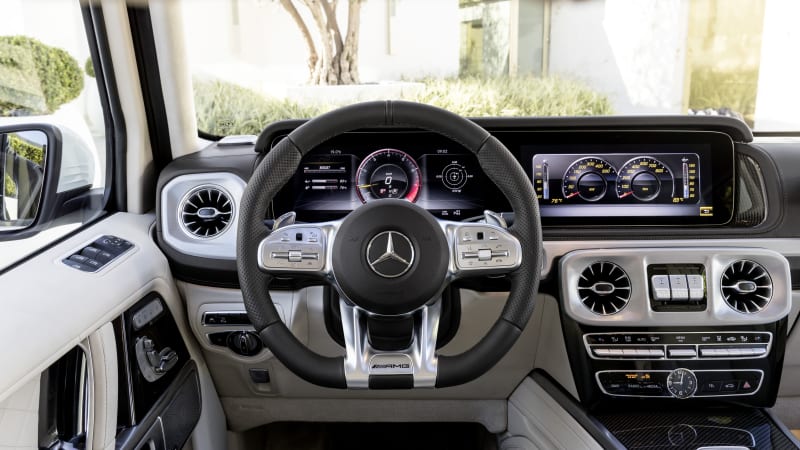 Although we always appreciate a good soundtrack and more power, we took a better liking to the G550 during our time with the new G-Class in France. It's stylistically just as cool, just as (if not more) functional, and a tick more sensible—not that sensibility is a huge priority for these vehicles.

The G550 is currently available and ready to have your back throughout the upcoming holiday season. The G63, however, will not be ready for purchase until early next year. 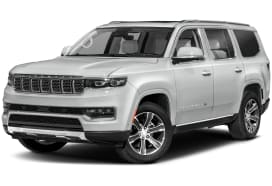