UK company Swind turns on the cuteness with this Mini reinvention

We all love the original Mini, so when a British company decided to develop an electric version of it using a restored original body, we took notice. Enter the Swind E Classic Mini. Electric cars are allowed to have a soul, and this one is just as cute as a Mini with a little gas motor. Swind, a UK-based tech and engineering company, didn't just produce a half-baked version of an electric Mini. The powertrain is a bespoke, in-house design developed by the company's own engineers. The body has contemporary corrosion protection to make sure it doesn't rot like an original from the 1960s. Also, new brake and suspension parts ensure it'll feel relatively modern to drive.

Don't expect any mind-blowing specs and numbers from the little EV, though. It uses a 24 kWh lithium ion battery pack and the electric motor produces 110 horsepower. Zero to 60 mph is achieved in 9.2 seconds. That's not impressive on today's world, bu is still quicker than this Mini would have been with its original gas engine. Top speed is 80 mph, and range is rated at an impressive 125 miles. That's plenty for this little city runabout — road trips won't be this Mini's job anyway, especially if you have to run it near top speed just to keep up with traffic. Swind says it'll get to a full charge in four hours via its fast charging capability. Weight is kept to only 1,587 pounds, so this will be one of the lightest electric cars on the road.

The benefits of modernizing and electrifying the Mini help out in other areas, too. You can check option boxes for an infotainment system with navigation. USB ports come standard, as do heated leather seats. Curiously, air conditioning is an option. If you prefer no power steering, that's possible; performance tuning packs are available, but there's no explanation for what that entails. There's more space in the boot for stuff with the gas tank removed, and weight distribution is improved at a 57/43 split (it was 68/32 originally).

Now we move onto the less desirable portion of this Mini: The price. Converted from pounds sterling, this Mini goes for $100,970. You can buy a whole lot of car for that money, or you can have an electric Mini. At least Swind is really building it, unlike the one-off shown by Mini at the NY Auto Show last year. Production is limited to only 100 cars that all come with a one-year unlimited-mile warranty. Swind says it can make either right-hand or left-hand drive cars, but doesn't offer up information for where it's available for purchase. We've asked if those in the U.S. will be able to buy one and will update if we hear back. 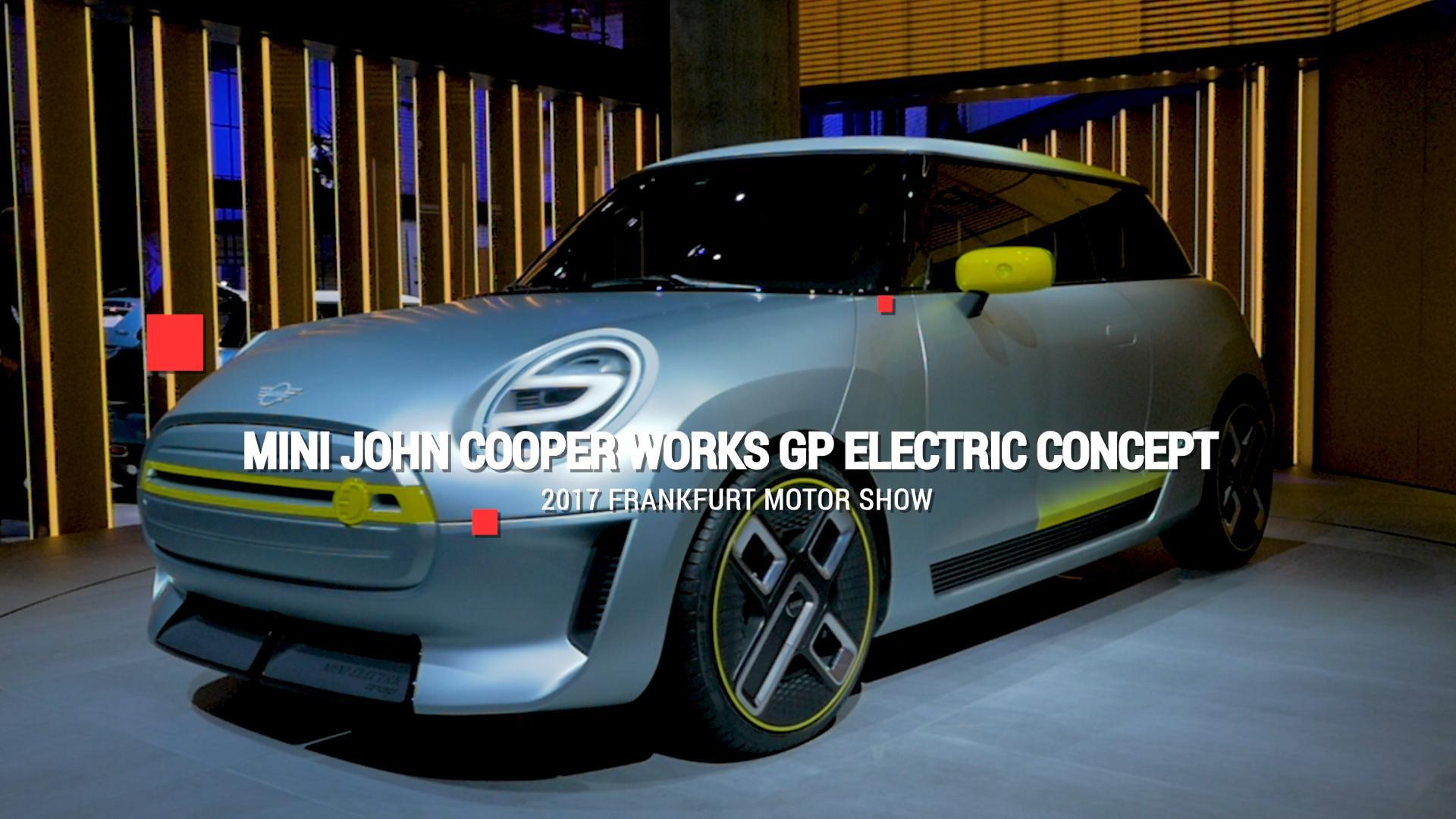