Jonathon Ramsey
The Mk8 Volkswagen Golf starts production later this year, but VW hasn't offered so much as a proper tease yet. We might not need them; in the past two months, keen amateur eyes on two continents have captured the Mk8 VW Golf on public roads. In December, the Facebook page for South Africa's Tuned Automotive Magazine posted two videos of a red Mk8 Golf on local highways. In the second video, a VW wagon moves in front the person trying to record the car. And last week, Instagram user johannes.vag snapped photos of a black Golf at a McDonald's in Germany.

The lines match up on both cars, and both cars match the design sketch that VW has released. What all three visuals prove is that even though the next Golf doesn't share any body panels with the Mk7, the Mk8 will be known for its details, not a revolution. That might have always been the plan, since the Golf is a giant profit engine for VW, and a board member called the Mk8 "the most strategically important product launch for the brand" alongside the I.D. electric cars. Development delays due to Dieselgate and the heavy turn to electric cars could have quashed a more adventurous effort.

Looking at the naked hatchbacks, the biggest changes happen on the front and rear fascias. The front looks more swept back, and the hood looks designed with deeper scallops on the sides, plus new headlamps and a new lower grille treatment. New taillights sit above a bumper with a few character lines.

The Mk8 rides on the MLB Evo platform, on a slightly longer wheelbase and perhaps a lower ride height. It loses up to 100 pounds depending on trim compared to the Mk7. Engine options are expected to be a 1.0-liter inline-three overseas, a turbocharged 1.5-liter four-cylinder as our base engine, one of them with around 300 horsepower, and a 2.0-liter turbo four in the GTI with around 250 hp. The Golf R could get a wider body to differentiate itself, and a 3.0-liter V-6 with perhaps 350 hp. Every Golf will be fitted with a 48-volt system to power standard mild hybrid accessories. All-wheel drive might become an option on hatch models, not just the Alltrak wagon.

Technical additions include 24-hour online access, a digital instrument cluster and heads up display that we imagine will be optional, and a the makings for eventual self-driving. We should see the real deal at this year's Frankfurt Motor Show. After European-market production begins this summer, U.S. cars should arrive sometime in mid-2020. 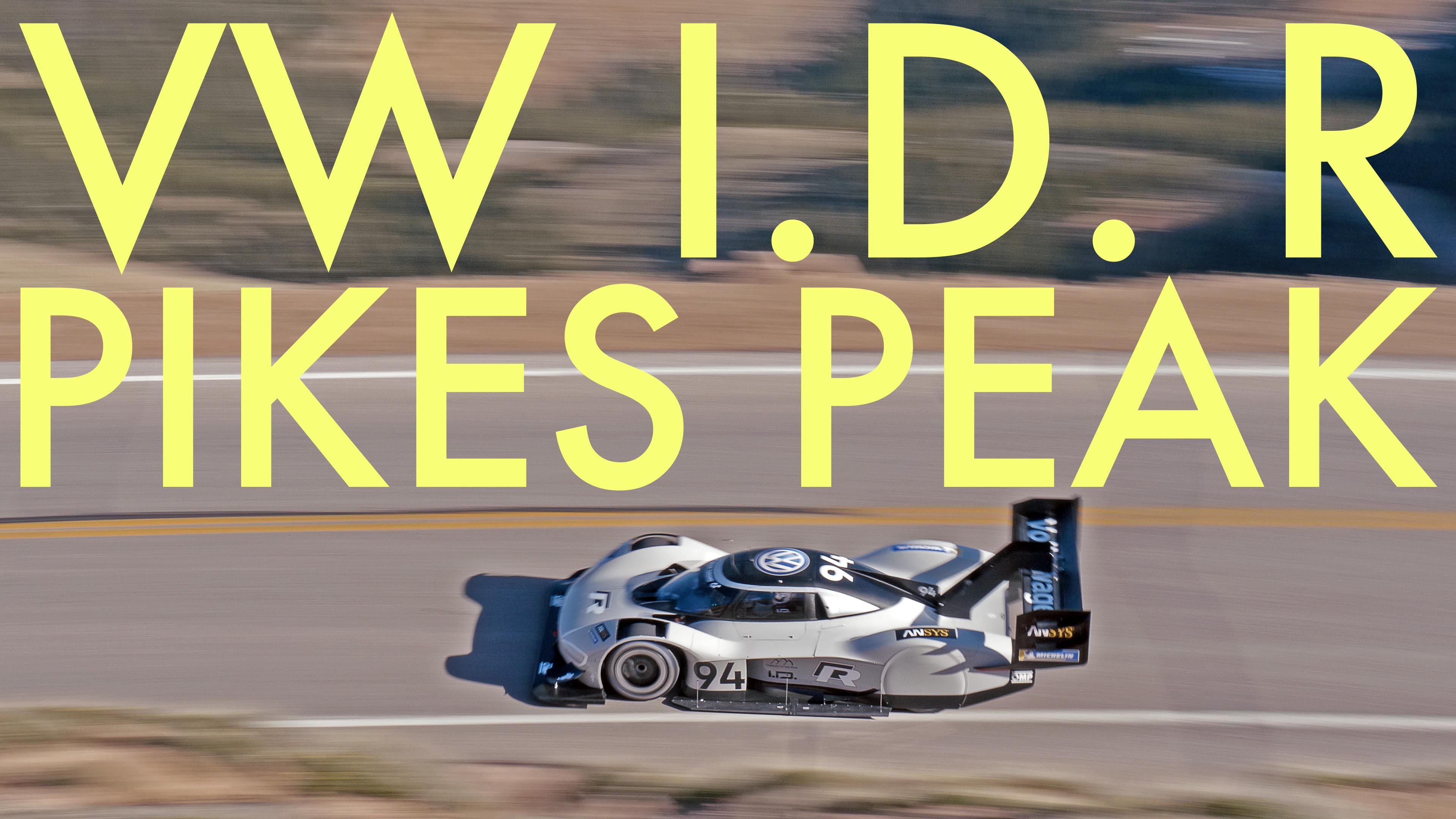 $680 - $680 Nat'l avg. savings off MSRP
See Local Pricing
I'm not in the market for a vehicle at this time. Please move this suggestion to the side for 30 days.
Huge Savings