It topped the 2020 Toyota Supra

Joel Stocksdale
Once again, we have another huge charity sale at Barrett-Jackson. This time, it's the very first of the 2019 Ford GT Heritage Edition supercars. The car sold for $2.5 million, and all of the proceeds go to the United Way for Southeastern Michigan. The buyer? Rick Hendrick of Hendrick Motorsports.

Ford first introduced the world to the Ford GT Heritage Edition during Pebble Beach week. It features the light blue and orange color scheme featured on the 1968 Le Mans-winning GT40, as well as that car's racing number: 9. The Gulf colors show up inside, too on the upholstery.

The final price is a big one for the GT, blowing well past John Cena's Ford GT that went for $1.4 million. It also went for a little more than five times the actual MSRP for the GT. And of course, it also went for more than the other charity car to break $ 2 million, the first 2020 Toyota Supra that hit $2.1 million. 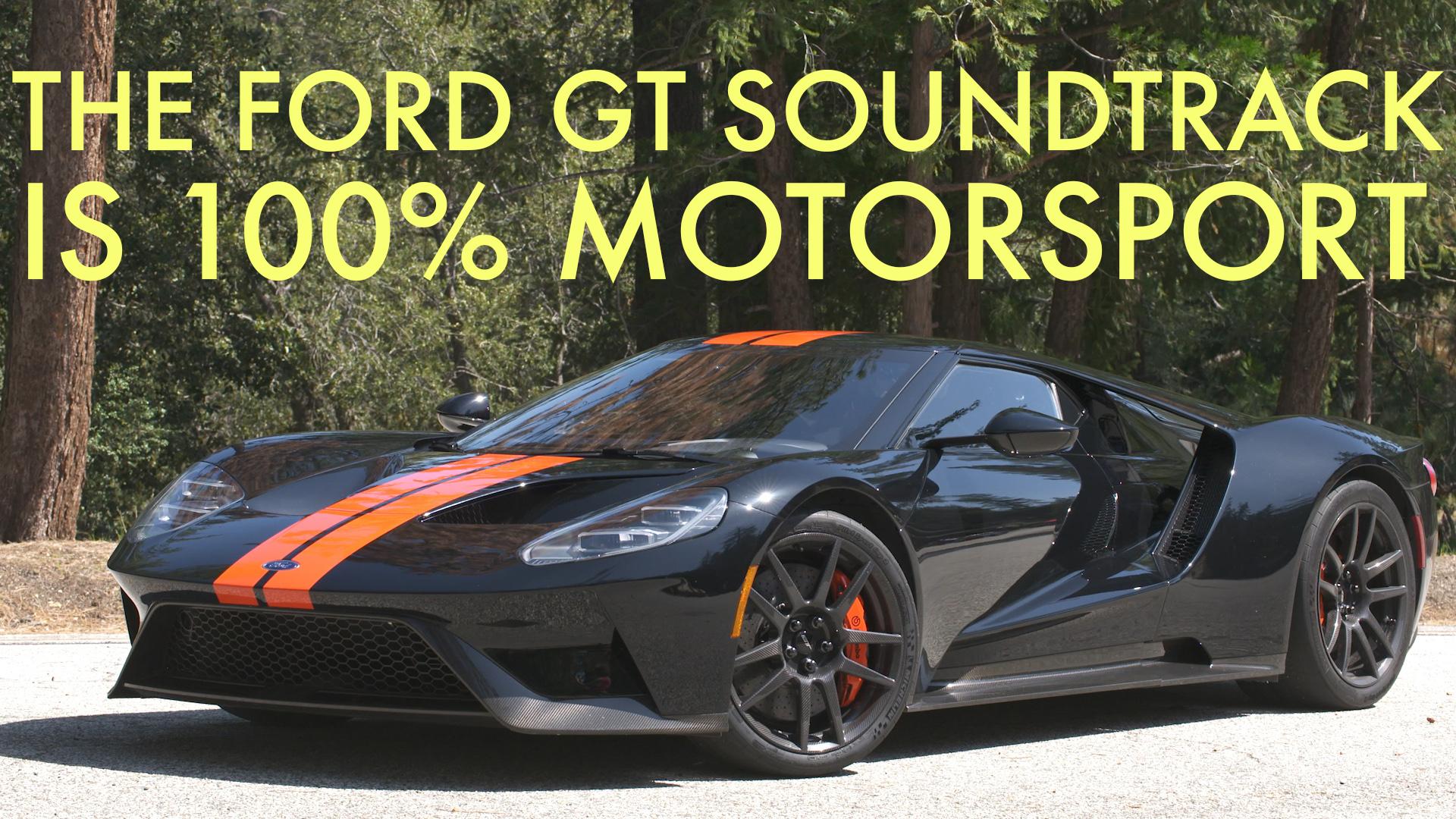