California air quality regulators voted on Friday to require that transit buses have zero emissions beginning in 2029, another step by the liberal-leaning state that sets it apart from the environmental policies of the Trump administration. The California Air Resources Board voted unanimously on the proposal to ramp up the use of battery electric or fuel-cell buses until 2029, at which point all new transit buses will have to be zero-emission vehicles. By 2040, California intends its fleet of buses to be 100-percent emissions free.

According to CARB, emissions from the transportation sector accounts for 40 percent of climate-changing gas emissions and 80-90 percent of smog-forming pollutants. That will reduce ​​​​​greenhouse gas emissions by 19 million metric tons, cut tailpipe emissions of nitrogen oxides by 7,000 tons and particulate matter by about 40 tons from 2020 to 2050. CARB says that's equivalent to taking 4 million cars off the road.

"This initiative will help modernize heavy-duty truck engines, improving their efficiency and providing cleaner air for all Americans," acting EPA Administrator Andrew Wheeler said, quoted by the Los Angeles Times. "We are under no regulatory or court-ordered requirements to launch this initiative," Wheeler added. "We are doing it because it's good for the environment."

Environmentalists like Kathryn Phillips, director of Sierra Club California, applauded the decision, while noting that California was already a hub for electric bus manufacturing. "This is the first major regulation in the U.S. for transitioning to zero-emission buses and will serve as a model for other states and countries," she said.

According to Air Resources Board spokesman Stanley Young, nitrogen oxide pollution from heavy-duty trucks "is a huge problem both as a precursor to ozone and fine particles, and also as a greenhouse gas. And the total emissions from this source are growing." (Reuters contributed to this report.) 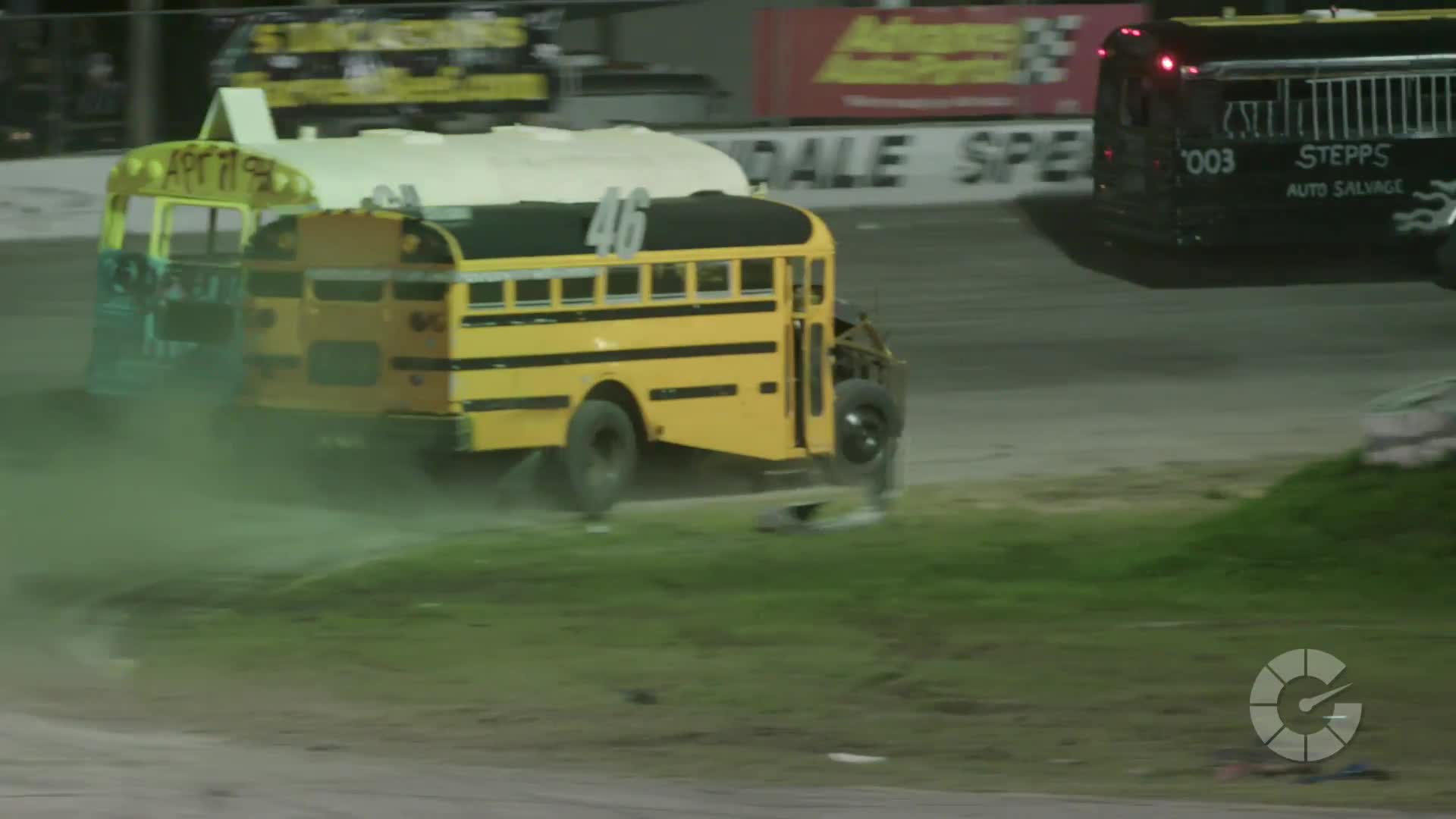