After week of tragedies in 5 states, a reminder about school bus safety

Timely reminder about how to stay safe near buses, bus stops, school zones

Greg Rasa
Normally at Autoblog, we don't report vehicular crashes — they are, unfortunately, a fact of daily life. But on this Friday, after what has been a terrible week on the streets of America, we're compelled to remind you about the sanctity of something none of us should ever take for granted: the safety zone surrounding school buses, school bus stops, and school zones.

There have been accidents at school bus stops this week in five states — resulting in the deaths of five children. Seven other people have been injured. Every case is terrible, but the worst may be the crash Tuesday in Rochester, Ind., in which a motorist struck four children, killing three. The children who died were siblings: 6-year-old twins Xzavier and Mason Ingle and their 9-year-old sister, Alivia Stahl. (The three are shown in the photo above.) The surviving fourth child had to be airlifted to a hospital with multiple injuries.

They were crossing a highway to their bus, which had stop sign out and lights flashing, when they were struck by a motorist, Alyssa Shepherd, who reportedly told Indiana State Police she did not recognize the flashing lights as a school bus. Shepherd has been charged with reckless homicide.

A witness said 9-year-old Alivia had attempted to shield her brothers from the oncoming car.

A day later in Mississippi, 9-year-old Dalen Thomas was boarding a bus when he was struck and killed by the driver of a pickup. That same day, a kindergartner survived after being struck by a car in Florida.

Then on Thursday, a 7-year-old boy was found dead at his stop by his bus driver in Franklin Township, Pennsylvania. He apparently had been struck by a hit-and-run driver, who when tracked down told police he was unaware he had hit someone. That same day, in Florida, a speeding car struck two adults and three children. Thankfully, all survived.

Authorities blame distracted driving for an increase in this type of accident — with drivers distracted by their infotainment, their cup of coffee, and above all, their smartphones.

A small personal aside: As I sat stopped behind a school bus this week — its stop sign out, its red lights flashing, and its children being unloaded — an impatient driver in the line of cars behind the bus started honking his horn. Yes, someone was honking his horn at a school bus.

Please: At a time in this country where the national climate feels like everyone is just looking out for No. 1 and not his fellow man, can't we at least agree to look out for one another's children?

It's been a deadly week for kids at the bus stop. Tragedies in Florida, Indiana, Kentucky, Mississippi and Pennsylvania have left parents without children, and have drastically changed families, and communities across the country.

NHTSA is urging you to drive safely, and remember these rules about school bus safety:

Tips for caregivers and students:

Concern for the safety of students is spreading nationwide, and it's imperative that you take time to spread the word to your friends, families, neighbors, and followers.

Young lives depend on you driving safely. 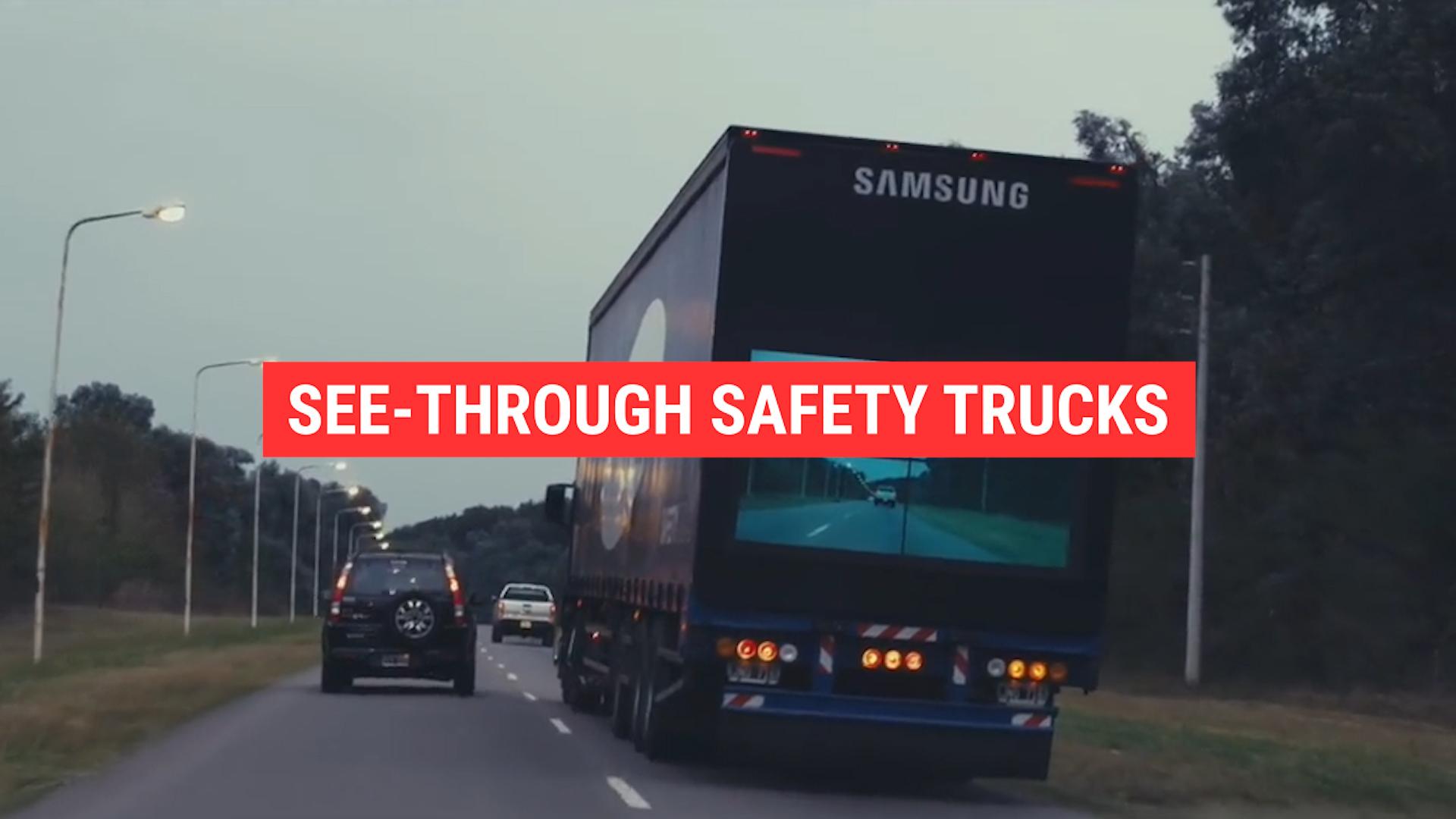