Mercedes-Benz EQC vs. Jaguar I-Pace vs. Tesla Model X: How they compare on paper

The Mercedes-Benz EQ line is officially alive and kicking, with the reveal of the EQC electric crossover. It joins a segment that, while still in its infancy, seems ready to take off. Mercedes lists as the EQC's competitors the Jaguar I-Pace, The Audi E-Tron Quattro and the BMW iX3.

While we've seen all of these, at least in concept or pre-production form, only one — the Jag — has actually been launched in production form. We've seen a concept and subsequent spy shots of the iX3, and the Audi EV will get its official specs publicized later this month. One electric SUV Mercedes didn't specifically call out was the Tesla Model X.

As such, we've decided to compare on paper the Mercedes-Benz EQC 400, the Jaguar I-Pace S and the Tesla Model X 75D:

All three are dual-motor EVs, though the Tesla is the longest and tallest. The EQC has the most power, but it and the Model X's 4.9-second 0-60 times fall short of the I-Pace. It also has the lowest top speed and electric driving range. (Mercedes sent us an updated range figure, but it's using the generous and largely outdated NEDC cycle; we're still waiting on an EPA rating.) We'll be interested to see how much the Mercedes weighs.

Mercedes hasn't divulged the price of the EQC yet, but we imagine it'll fall pretty near to the $70,000 mark. As for Audi, we'll revisit this comparison after those details are made available on September 17.

If you're interested in some other EV comparisons, we have a couple others that we published to compare the I-Pace to premium Teslas, as well as against other less-expensive EVs. If you want to learn more about these EVs, and compare them with other cars, be sure to check out our Car Finder and comparison tools. 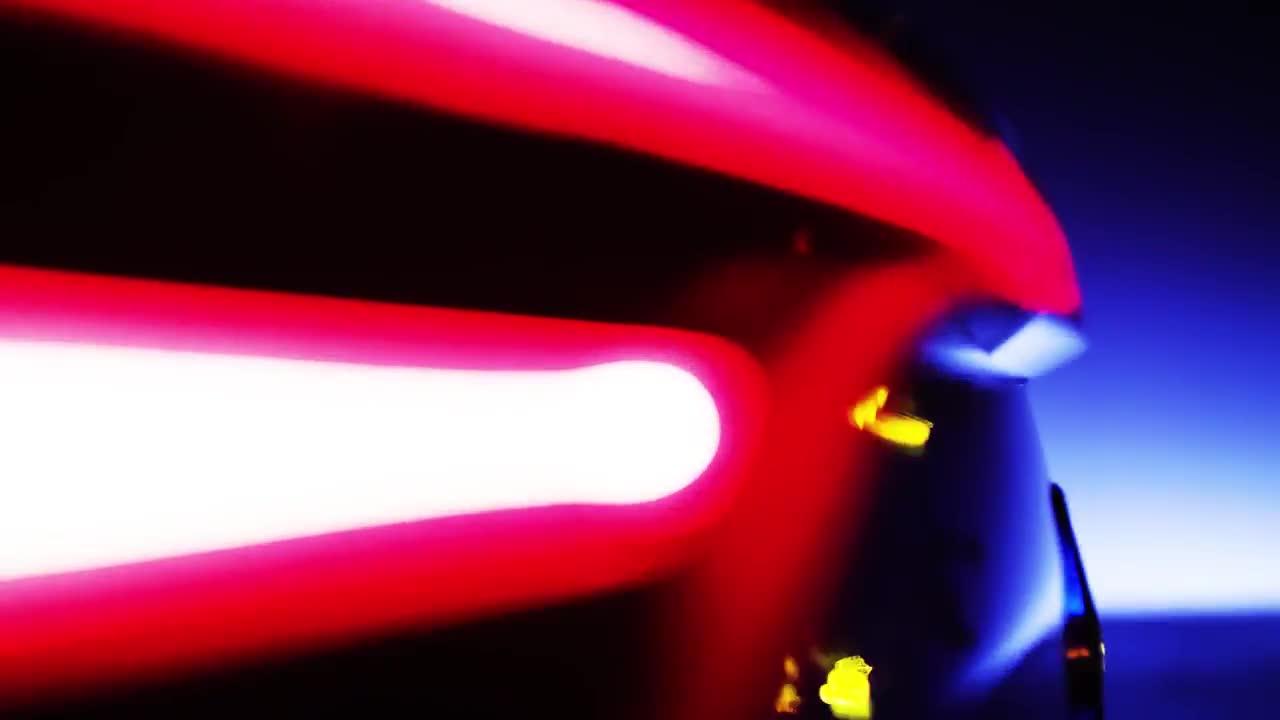