Should officers get an off switch to silence their vehicles?

Jeremy Korzeniewski
An electric car moving at speed but producing next to zero noise could give new meaning to the term "silent but deadly." That's why the U.S. Department of Transportation has drafted legislation to ensure that, starting in 2020, all EVs and hybrids must emit some sort of noise at any speed over 19 miles per hour. Turns out, though, that there could potentially be one exception to the rule.

According to The Verge, Ford submitted a comment back in 2015 for Federal Motor Vehicle Safety Standard No. 141, shortly after the official public comment period ended, "regarding the legality of equipping certain vehicles used for security purposes with a means of turning off the required pedestrian alert sound." Vehicles used for security purposes is most likely a roundabout way of saying police cars.

Although the actual comment from Ford has been redacted from the text of the public-facing rule, the National Highway Traffic Safety Administration said in its public filing that it is responding to the comment from Ford. Whatever the final ruling may be, Ford told The Verge that its products will "meet the requirements of this rule." We'd guess the actual implementation, if it were allowed, would be to provide officers with an on-off switch to enable silent operation.

It's worth mentioning that police vehicles are usually equipped with all manners of lights and sirens to make them immediately noticeable to other drivers, particularly when the officers inside are traveling at speed or in pursuit. Under certain circumstances, like when sneaking up on unsuspecting criminals during a bust, we suppose, moving silently could certainly be a desirable feature.

If Ford does get a waiver to produce silent electric or hybrid police vehicles, there seems a reasonable chance that General Motors and FCA could follow suit. 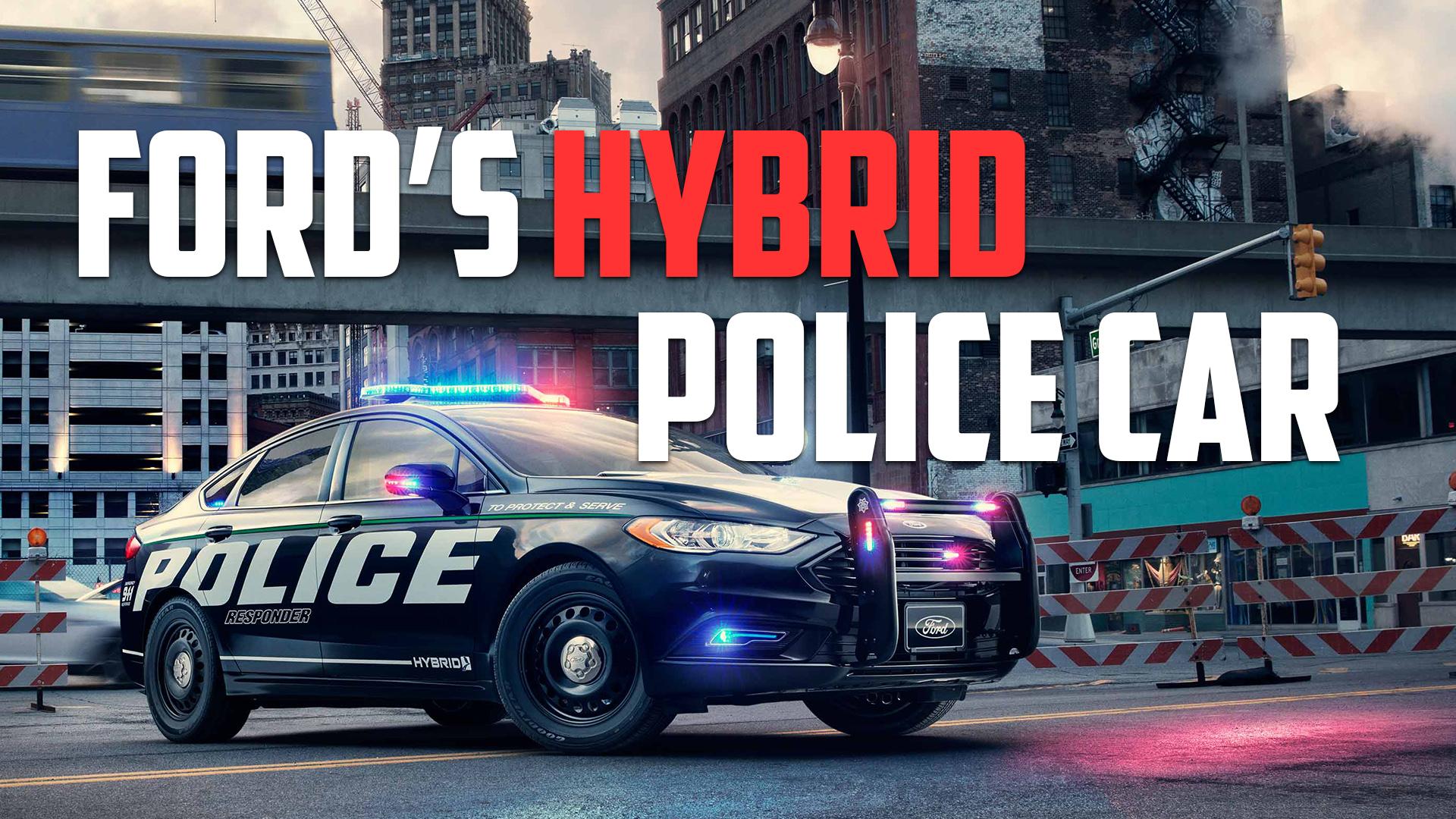