Where the top sports cars and race cars, new and old, mingle

CARMEL, Calif. — While the main event of Monterey Car Week may be the Pebble Beach Concours d'Elegance, it's not the only major car show of the week. A few days before the Concours, there is the The Quail Motorsports Gathering in Carmel, California. The event hosts many classic sports cars and race cars, as well as the latest and greatest from sports and luxury car manufacturers. Each event also has a few special classes. Among the featured vehicles this year were classic Ferraris, Lancia race cars, including a number of Martini-liveried rally cars, the Lamborghini Espada, and RUF sports cars.

New car manufacturers also come out to show off their new stuff, such as the Lamborghini Aventador SVJ. Bugatti even chose the Quail as the location to reveal its handling-oriented Divo, a limited-production car worth nearly $6 million. Porsche kicked off its 70th anniversary celebration by bringing out the very first Porsche prototype sports car, the first one badged with the name. Other companies brought their concepts that will also be displayed at Pebble Beach, like the Audi PB18 E-Tron and Infiniti Prototype 10.

Of course, there were many other fascinating cars on display. There was a large contingent of Datsun and Nissan race cars, which was unsurprising since Nissan is the featured marque for the Monterey Motorsports Reunion. A whole section of Paganis was also on display. Check out the photos above for a visual tour of the show. 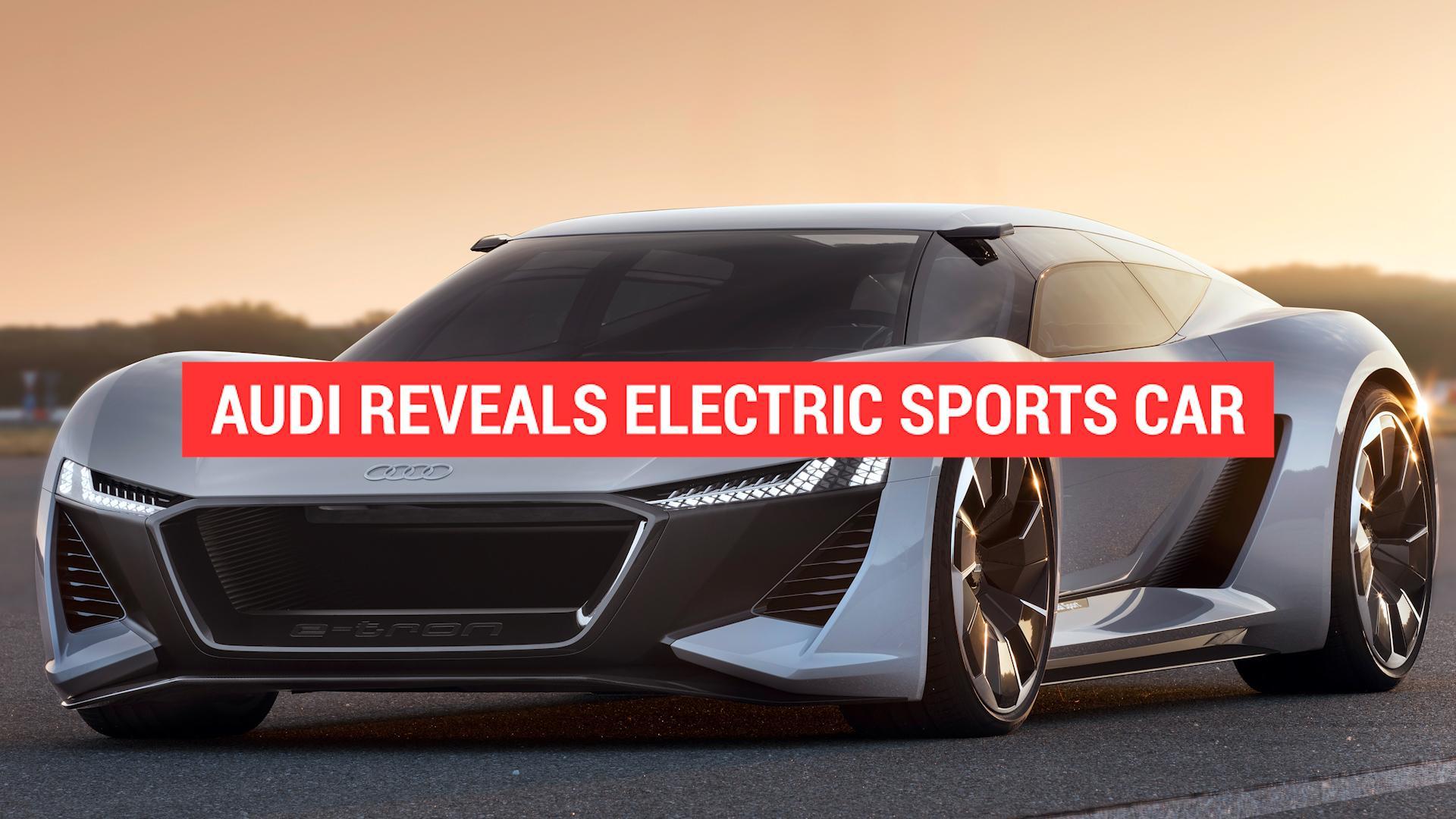