John Beltz Snyder
Autoblog recently went to Japan to drive cars, ride trains, and talk to carmakers about automotive history and the future of mobility. This video is part of a larger series of special reports from Japan.

TOKYO — The interesting thing about Subaru's EyeSight technology is that — like its name suggests — it relies mostly on the stereoscopic color cameras located behind the rear-view mirror that scan the road ahead of the car. We've had EyeSight available here in the U.S. for years now, controlling features like pre-collision braking and throttle control, and adaptive cruise control. The cameras can detect vehicles, pedestrians and lane markings, and judge their distance. It uses color images to recognize brake lights, which add another piece of important input when making critical life-or-death decisions.

New for Japan, though, is an EyeSight upgrade called Touring Assist. Touring Assist builds upon the capabilities of EyeSight with more robust lane tracing, adaptive cruise control and steering assist. Before expending to other markets or other models, Touring Assist is only available on the Subaru Levorg and WRX in Japan. The capabilities of lane tracing have been expanded for use at any speed, rather than just over 37 miles per hour. Additionally, Touring Assist adds automated steering to help keep you in your lane. This uses the cameras not just to read and adhere to the lane markings but, at speeds of up to 37 mph, to also follow the car in front of you.

We arrived in Japan in spring, expecting to see streets lined with cherry blossoms. Instead, we were met with a frigid downpour that later turned to snow on our first full day in Tokyo. While not ideal conditions for our first time driving in Tokyo traffic — or driving on the left side of the road in a right-hand-drive car — it allowed us to test out Touring Assist in less-than-perfect conditions. Check out the video above to see how that went.

In all, we were pretty impressed with Touring Assist. What would have been a fraught drive in a foreign country on the wrong side of the road in crappy weather and heavy congestion was actually pretty relaxed and enjoyable. We appreciated the clear visual and audio cues as to when the system was functioning and when we had to take more control. We were pretty surprised that a camera-based system was able to function so well in wet weather. Plus, it's always fun to drive a WRX — even one with an automatic transmission. 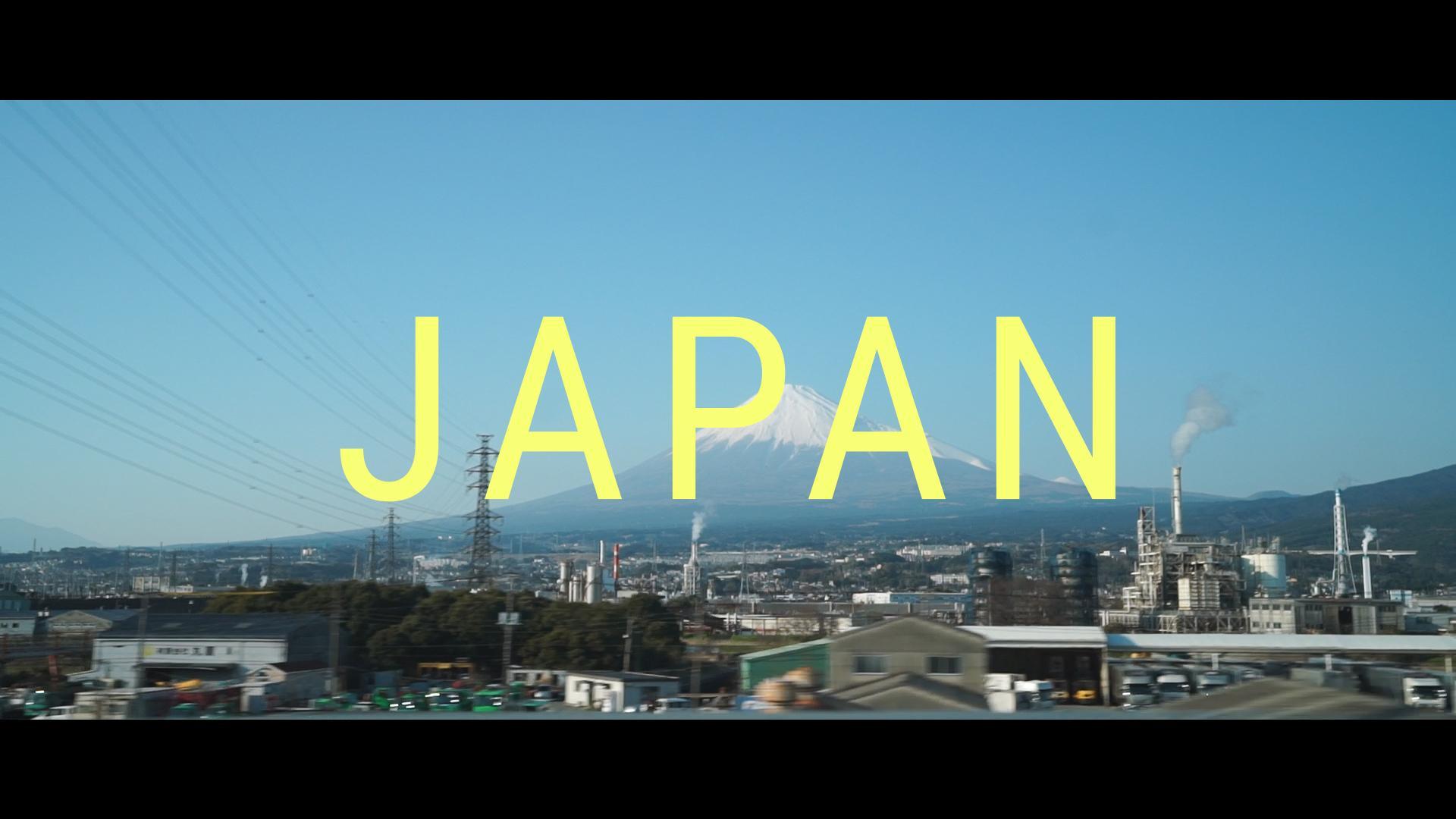