Sven Gustafson
Ford has begun moving about 200 employees to a new office in a refurbished hosiery factory in Detroit, the first step in what could be a much larger, consolidated urban campus housing the automaker's electric and autonomous vehicle and mobility operations.

That includes a targeted mid-June announcement of a deal to purchase the heavily blighted Michigan Central Station, known globally as Detroit's massive, abandoned former train station. The Detroit News, citing three unnamed sources close to the deal, reports that negotiations over the 18-story Beaux-Arts Classical building are accelerating with the building's owners, though no deal is yet done. Ford reportedly envisions the building as the centerpiece of an urban Detroit campus that would also include many nearby properties in the rapidly revitalizing Corktown neighborhood.

Ford says the new office, dubbed The Factory, will help immerse employees in the mobility challenges of an urban environment so they can identify problems and devise solutions to aid in mobility and the development of electric and self-driving vehicles. It's also seen as a way to attract young talent leery of working in suburban office settings to the organization. The 45,000-square-foot building has been renovated to feature rolling desks, an open layout and customizable work spaces. 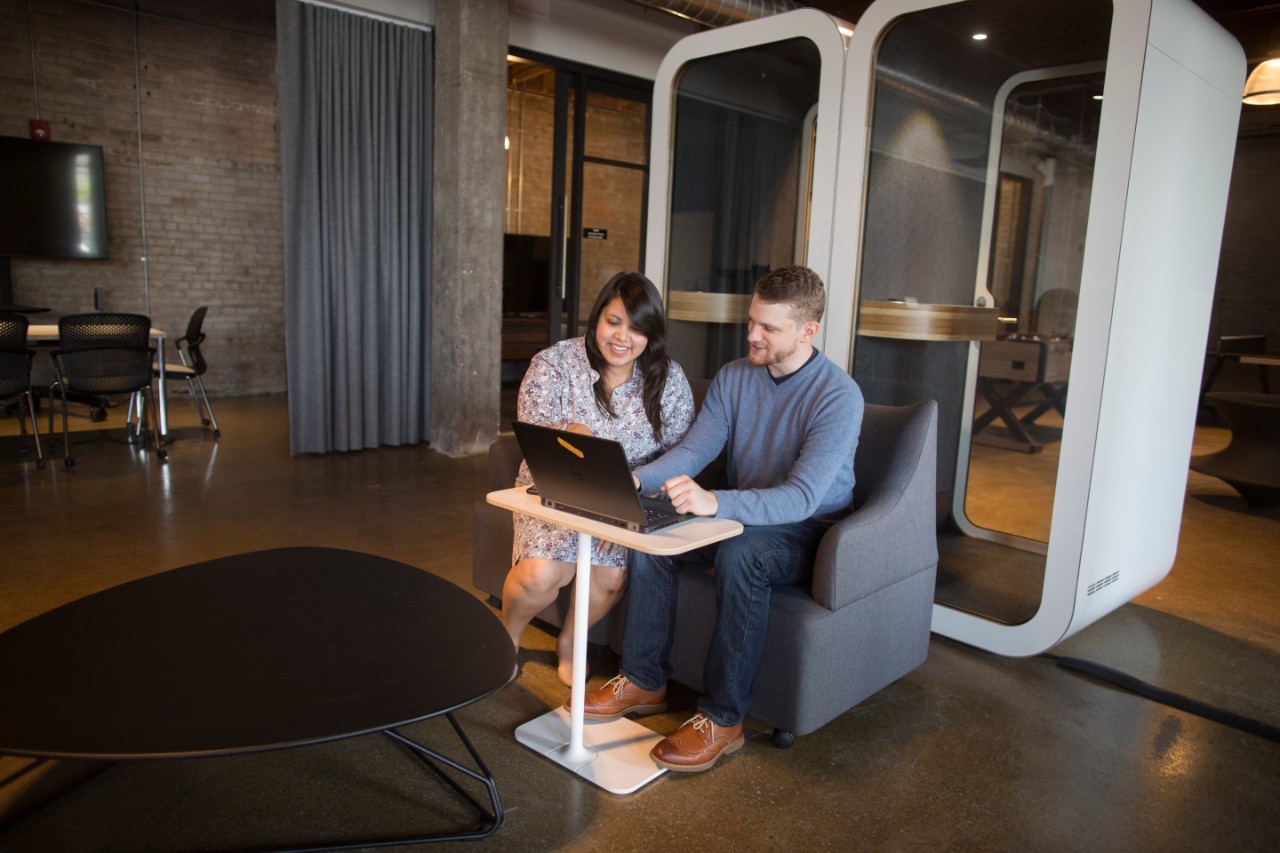 "Moving our teams to Corktown will further enhance our electric and autonomous vehicle development," Sherif Marakby, Ford vice president, autonomous vehicles and electrification, said in a statement. "It gives our teams the workspace they need to promote collaboration and big thinking, and an urban setting that delivers crucial insight for both programs."

The move back to Detroit represents a homecoming of sorts for the Blue Oval, which launched in the Motor City 113 years ago but left in 1998 when it sold the Renaissance Center to rival General Motors and fled to the Glass House in neighboring Dearborn. It also marks the first time in at least 30 years that the so-called Detroit Three automakers all have a presence in the city, the News reports.

The Factory will house Team Edison, Ford's global electric vehicle team, and is part of the $11.1 billion the automaker is investing in electric vehicles. Ford has said it plans to offer 40 electrified vehicles globally by 2022, including 16 fully electric vehicles like the Mustang-inspired battery-electric Mach 1 SUV planned for 2020. Also included in those plans are hybrid versions of top-selling models like the F-150 pickup, Mustang, Explorer and Escape.

Ford is considered to be trailing competitors in developing autonomous vehicles but reiterated plans Thursday to being production of a self-driving hybrid vehicle by 2021. 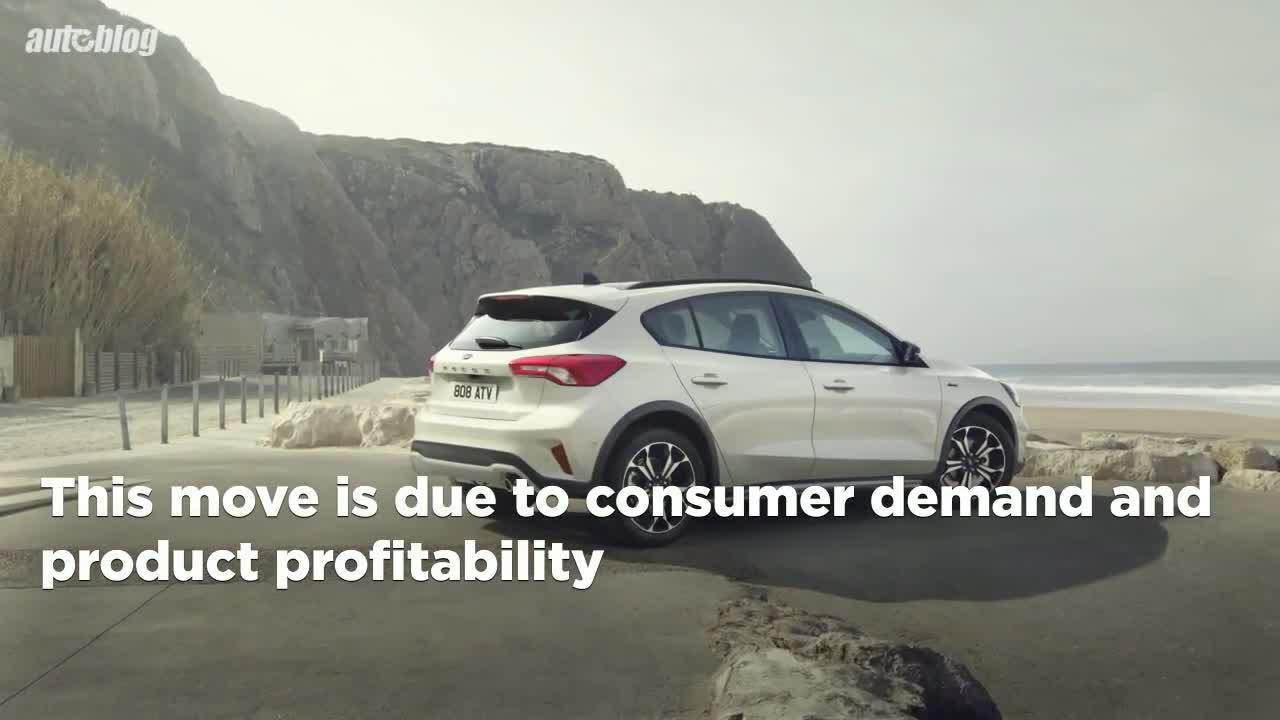