Kia has released official images of its refreshed 2019 Sportage and offered new details on interior updates and its 48-volt diesel mild hybrid system.

Though the diesel version isn't likely to come to the States, the Sportage's new EcoDynamic+ diesel mild hybrid powertrain represents the first step in Kia's global electrification strategy, which will see the automaker launch 16 electrified or fuel-cell powertrain vehicles by 2025.

For 2019, Kia will offer a 2.0-liter 'R' diesel engine paired with a 48-volt battery and an engine-off generator unit. Kia is also swapping an efficient new 1.6-liter 'U3' common-rail direct-injection diesel engine for the existing 1.7-liter diesel. The system is expected to eventually come to gas-engine models, so the technology could come stateside, too.

We brought you spy shots of the 2019 Sportage undergoing testing last week, which showed the small crossover's updated front and rear bumpers and lamps. Kia says the exterior changes are rounded out with new 16-, 17- and 18-inch alloy wheels. The GT-Line models also get a gloss black radiator grille, gloss black and silver skid plate and dark chrome inserts on the side sills and rear tailgate.

Inside the cabin, the 2019 Sportage gets a new steering wheel, revised instrument cluster and new black-and-grey two-tone upholstery. It gets Kia's Smart Cruise Control with Stop & Go, an Around View Monitor to help with parking and Driver Attention Warning, which sends an alert when it senses the driver getting drowsy. European customers will get a choice of new infotainment systems — a 7-inch touchscreen or new "frameless" 8-inch system. 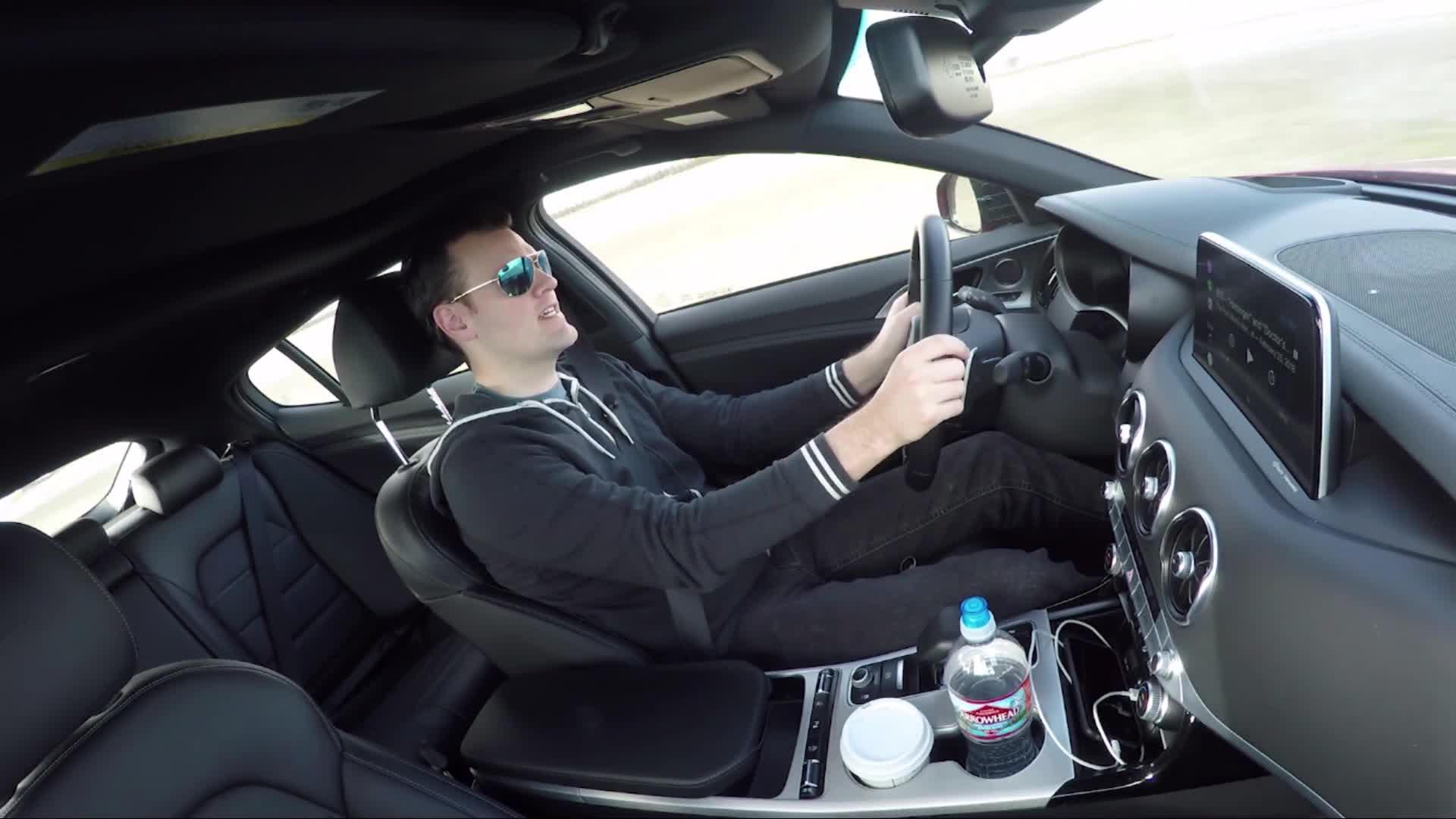