Ford hints Ranger Raptor coming soon to U.S., but with what engine?

U.S. enthusiasts watching the Ford Ranger Raptor have 1.5 questions about Ford's new baby Baja truck. The matter of American launch is only half a question — almost everyone expects it here, timing being the known unknown. The chief engineer at Ford Performance, Jamal Hameedi, bolstered such expectations when he told Australian outlet Drive during the launch in Bangkok, "Raptors are a slam dunk for the U.S. I think it [the Ranger Raptor] would do really well in the States." He added, however, that since the U.S. already has the F-150 Raptor, "our first priority is to get a Raptor available to everyone on the planet Earth."

The high-octane question is what kind of engine a U.S.-market Ranger Raptor would utilize. The overseas model gets on with a 2.0-liter twin-turbo diesel based on the lump sold in the European Ford Transit. That motor makes 210 horsepower and 369 pound-feet of torque, re-engineered for throttle response and durability during fast-paced, hot-weather work. Even with improved reflexes, that engine wouldn't suit our buyers, with Hameedi saying, "I think most American off-roaders would actually prefer a petrol gas engine, but a diesel is the absolute way to go for the rest of the world."

When we surveyed the possible range of engines for the standard Ranger, we wondered whether the Ranger would be a one-engine truck, sticking with the 2.3-liter EcoBoost shared with the Mustang and Focus RS. We don't have exact power numbers yet, but based on Ford's claim of class-leading numbers, we assume something a little more than 308 horsepower to keep the Ranger ahead of the Chevrolet Colorado, and more than 281 pound-feet to keep it ahead of the Nissan Frontier. If Ford stuck with that engine for a U.S. Ranger Raptor, Performance engineers would have plenty of room between those numbers and the F-150 Raptor's 450 hp and 510 lb-ft. A long-shot option is the 2.7-liter EcoBoost V6 in the standard F-150, which would offer more relaxed power but more weight in the nose.

Power isn't how the Ranger Raptor does its thing, though, proved by the overseas diesel output. Hameedi said of that truck's performance, "It's the suspension, it is so incredible [with] the Watt's link. It really is the best handling pickup truck I've driven and not by an insignificant margin." Notice, he didn't make an exception for the F-150 Raptor, so a tweaked 2.3-liter might be all we need for a Ranger Raptor to impress. For starters at least. 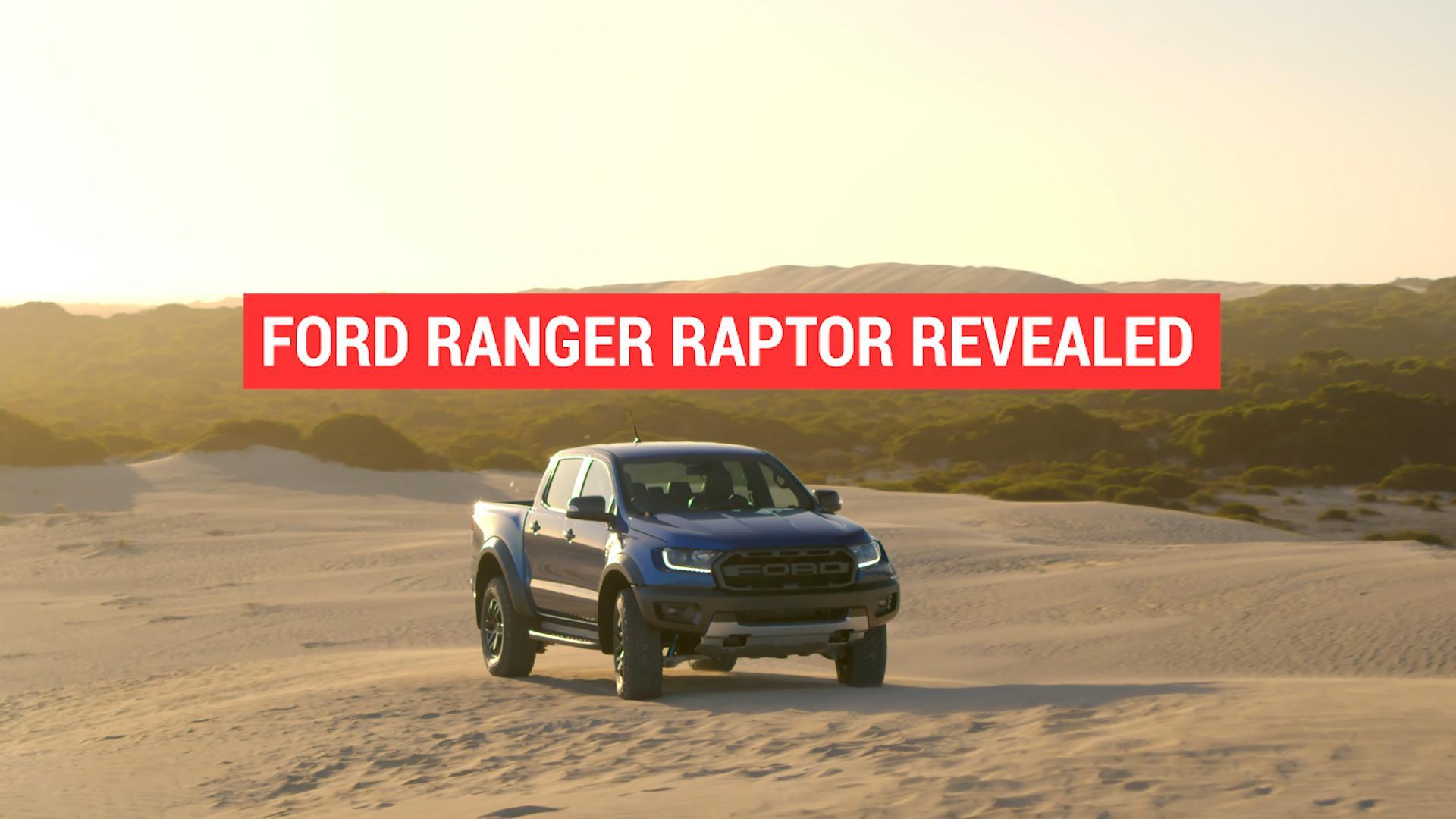