Nissan and Infiniti to get 6 EVs within 5 years

Nissan will get four battery-electrics while Infiniti will get two.

Nissan will get four new electric-powered vehicles, while its luxury division Infiniti will get two over the next five years, a top executive told Automotive News. The six EVs will make up Nissan and Infiniti's share of the 12 electric vehicles planned for Renault-Nissan-Mitsubishi by 2022, though there's no word on how the numbers break down for those other brands.

Infiniti last month announced plans for its first all-electric vehicle in 2021, plus new "e-Power" series hybrids like the ones it has introduced in other markets. But the six vehicles divulged by Toshihiro Hirai, Nissan's corporate vice president for powertrain and EV engineering, reportedly include only full battery-electrics and not hybrids. The only full-electric currently offered by either brand in the U.S. is the Nissan Leaf, which was just updated for 2018.

Nissan-Renault CEO Carlos Ghosn has been a consistent supporter of electric vehicles, and he has said EVs need greater government incentives, lower development costs and a greater recognition among the buying public of the risks of climate change in order to gain traction among consumers. Last summer, Nissan-Renault announced plans to build electric vehicles in China in a new venture with Dongfeng Motor to meet EV quotas. They'll use a subcompact crossover platform from its own vehicle family. 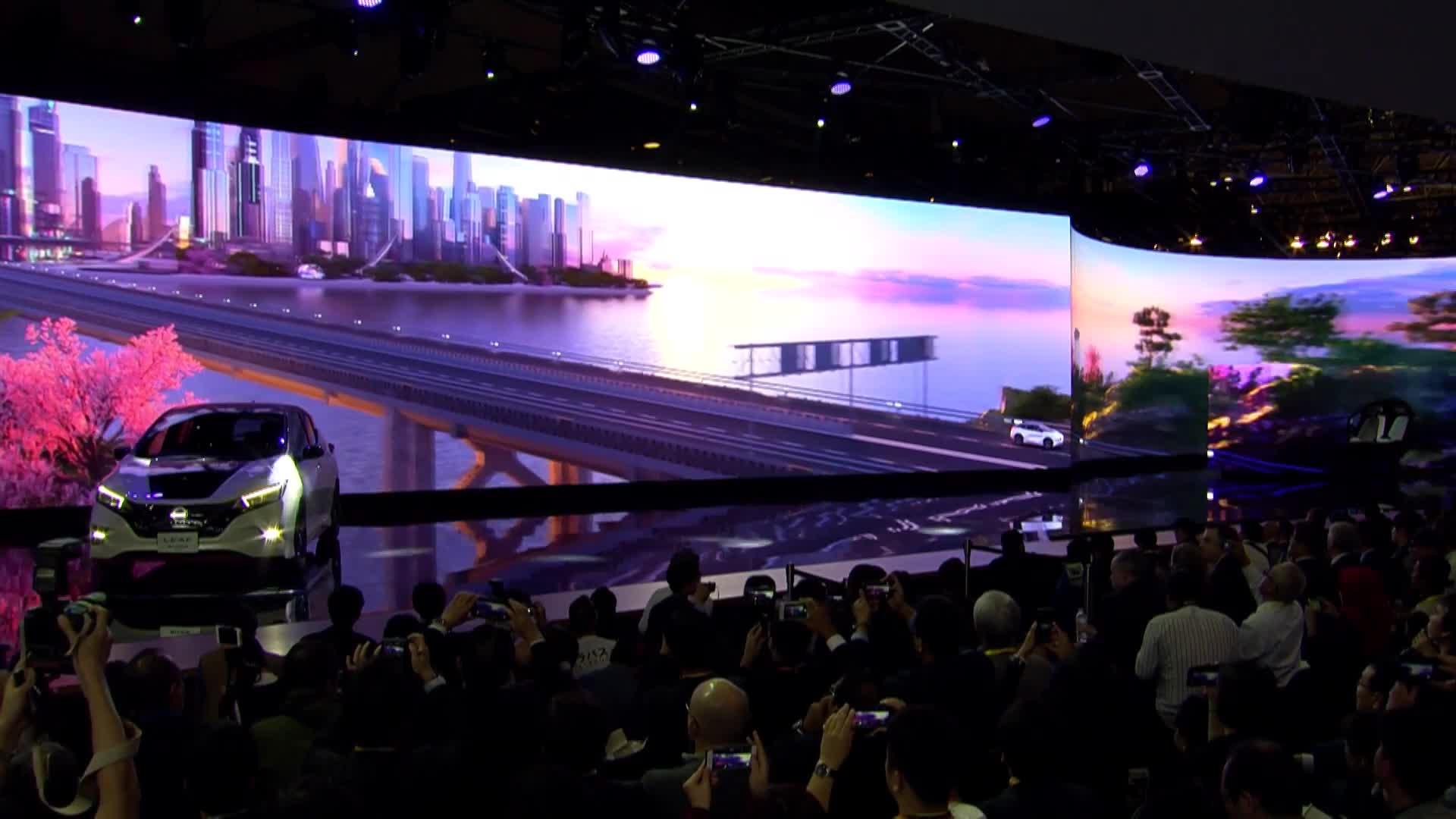