Expect to see Nissan's new V6 in the next Frontier first.

The rugged off-road SUV segment is seeing something of a resurgence. Long dominated by the Jeep Wrangler, the segment is attracting attention with the promised reintroduction of the Ford Bronco in 2020 and the Toyota FT-AC Concept that was shown at the last LA Auto Show. Nissan, too, has taken notice.

Michael Bunce, senior vice president of product planning for Nissan North America, told Wards Auto that the Xterra "is a great asset in terms of a name and a badge. It's on the shelf right now, but it's something we could utilize in the future," said Bunce.

Nissan is expected to unveil a new Frontier pickup truck in 2018, and the Xterra could be based on that platform. We'd expect the truck to remain body-on-frame to properly compete with the Toyota Tacoma and Chevy Colorado. A new V6 engine is also likely for the Frontier. Nissan's current Frontier uses a 4.0-liter V6 that puts out 261 horsepower and 281 pound-feet of torque.

We'd expect the next Frontier to have a smaller six-cylinder for the sake of fuel efficiency, and it could very well be turbocharged. Bunce pointed to Ford's current line of EcoBoost V6 engines, which are offered in the F-150 in 2.7-liter and 3.5-liter versions and are expected in the smaller Ranger that's coming soon, as highlights in the truck segment. "It opens up the door to us to look at alternatives, as well."

Nissan has done a pretty good job at diversifying its fullsize Titan pickup truck offering, with a somewhat heavy-duty version powered by a Cummins diesel engine, a volume four-door model to go up against the F-150, and a single-cab option geared toward the work truck market. What it doesn't have, though, is a model that appeals to fleet operators who favor the efficiency of a V6 engine over class-leading tow ratings. Expect the new V6 in the Frontier to slot into the Titan for exactly that reason. 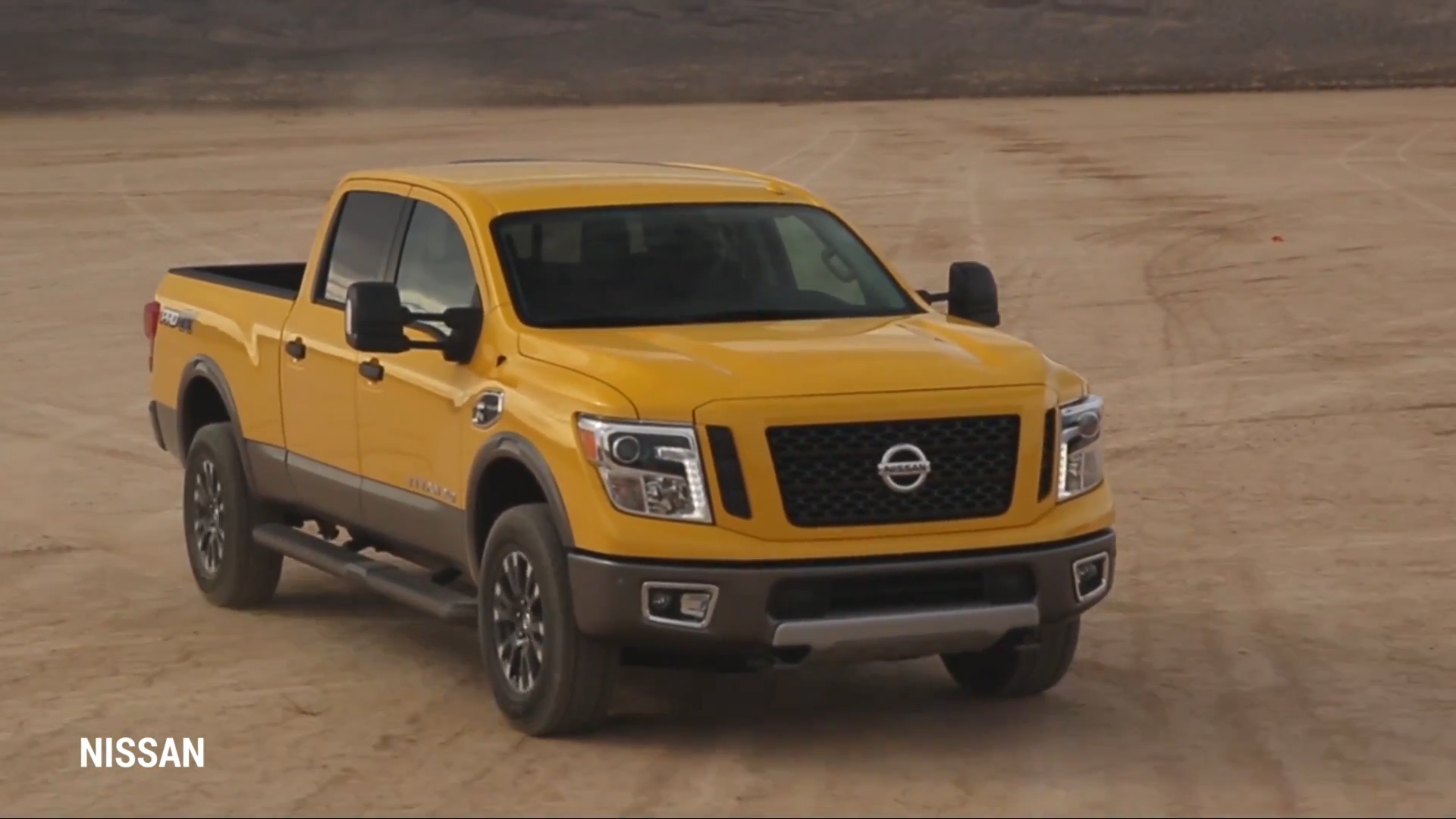