It's come a long way from Tunisia.

Joel Stocksdale
On this episode of Jay Leno's Garage, Leno takes a look at a unique Dodge Carryall, both in its past and present states. The Carryall is a 1942 model restored and modified by Winslow Bent at Legacy Classic Trucks in Wyoming. According to Bent, the truck spent time in Tunisia during World War II. Obviously it's no longer a military vehicle, but Bent explains that he and his crew built the truck to still be extremely durable, since its new owner wanted a support vehicle for classic car rallies around the world and in remote locations.

To reach this end, the Carryall's original inline-six has been replaced with an intercooled Cummins 4BT turbocharged diesel four-cylinder. Bent modified the engine to make less power than it could in order to make the engine understressed and longer lasting. In total, it makes only 130 horsepower, but 380 pound-feet of torque. It also features a boxed frame and heavy duty axles. It's plenty practical, too, with a large roof rack, winch, and even an on-board welding setup. But it's not all hardcore upgrades, since it also has air conditioning. Check out all the other cool details and listen to Leno and Bent geek out over leaf springs and intakes in the video above. 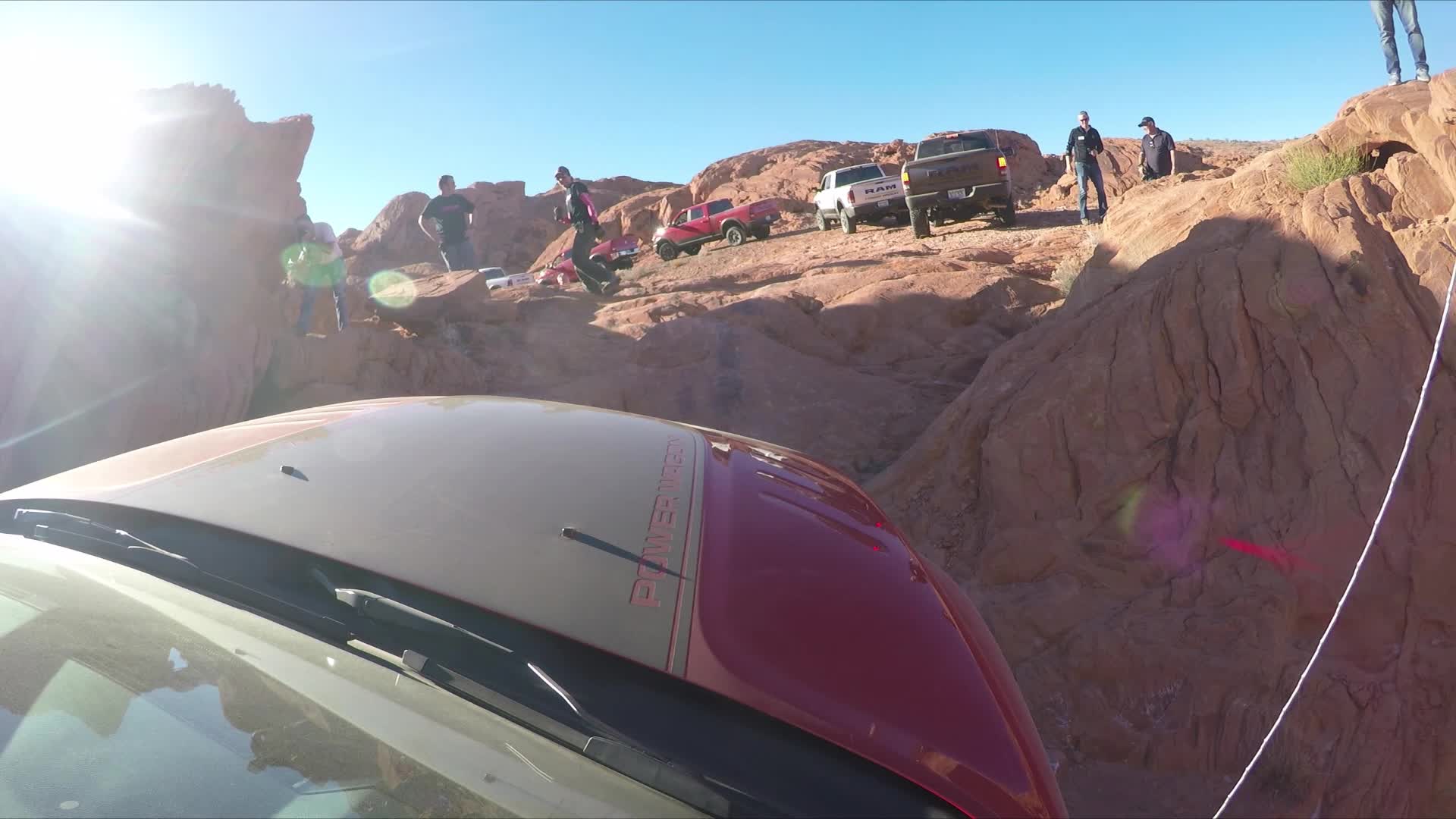