Mitsubishi has 6 all-new models in the works, plus 5 redesigns

The Eclipse Cross and Xpander are two of them

Mitsubishi has revealed its plans for the next three years, and they're all focused on expansion. The company wants to improve unit sales and revenue by 30 percent, which would have it selling 1.3 million cars worldwide. It also plans to improve profit margins from 0.3 percent to 6 percent. This will entail an investment of nearly $5.3 billion. To do this, the company will work on reducing development and manufacturing costs and concentrating on improving in existing markets. But the most interesting part for consumers and enthusiasts: its expanding product plans.

Mitsubishi says it will have 11 new model launches over the three-year expansion period. Of these models, six of them are completely new, and the other five will be significant updates and redesigns of existing models. Two of the new vehicles have been shown already including the Eclipse Cross, a compact crossover we'll get in America, and the Xpander (shown below), a minivan-type thing that won't come to the States. 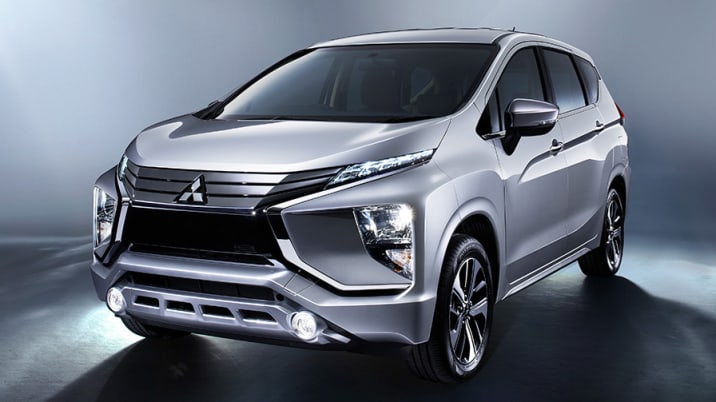 The addition of redesigned and new models should be great news for Mitsubishi dealers, especially in America where the company only offers two flavors of aging Outlander, and the bargain-basement Mirage. Fans of Mitsubishi cars might not have much to be excited for, though, since the company says it will be focusing on SUVs and trucks. In fact, it expects that its five best-selling models and 70 percent of its sales will be SUVs, trucks, and plug-in hybrids.

If we had to guess what the next four Mitsubishi models could be, we imagine that at least one of them will be some type of full-size crossover. Something sized similarly to the foreign-market Pajero SUV, but designed for pavement pounding. This would especially make sense given other companies entering that space such as VW with the Atlas, and Subaru with its Ascent.
As for the three other slots, it's harder to guess. The future Outlander will grow, and the Outlander Sport will shrink, so Mitsubishi will have its midsize and subcompact bases covered, and with a hypothetical full-size crossover, it would have a full line. Those three other slots could be cars, or perhaps specialty crossovers, maybe even a sporty one based on the e-Evolution. But they could also be vehicles aimed at other regions in segments that don't really exist in the U.S. For instance, they could include new microcars for Japan's Kei class of vehicles, or possibly ultra-bare bones, low-cost compacts for Southeast Asia, India and China. 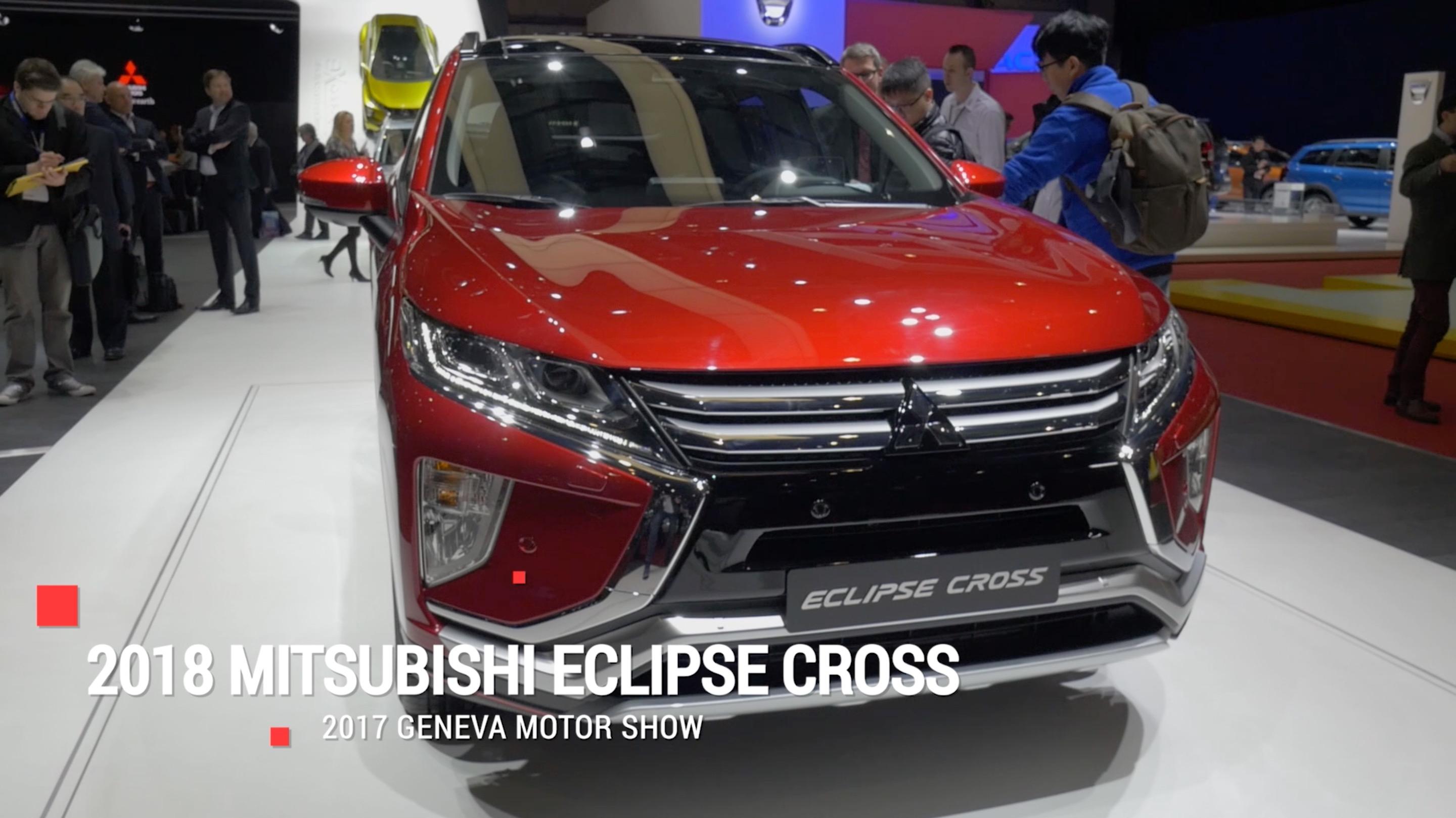