Bigger than a Chevy Tahoe.

These images give us our best look so far at the Subaru Ascent, a new-for-2018 three-row crossover to fill the hole in Subaru's product lineup since the unloved Tribeca was discontinued after 2014.

This prototype is lightly coated in a body-hugging camouflage wrap and appears to take its design from the Highlander-on-steroids Viziv-7 Concept that debuted at November's Los Angeles Auto Show. An exec from Subaru's parent company said at the time that "the next three-row from Subaru will be the biggest Subaru vehicle ever." That's for sure: The wheelbase is 117.7 inches and the overall vehicle measures 204.7 inches - a bit longer than a Chevy Tahoe.

Subaru may well debut the production Ascent at the New York Auto Show in April. In the meantime, check out the spy shots above. 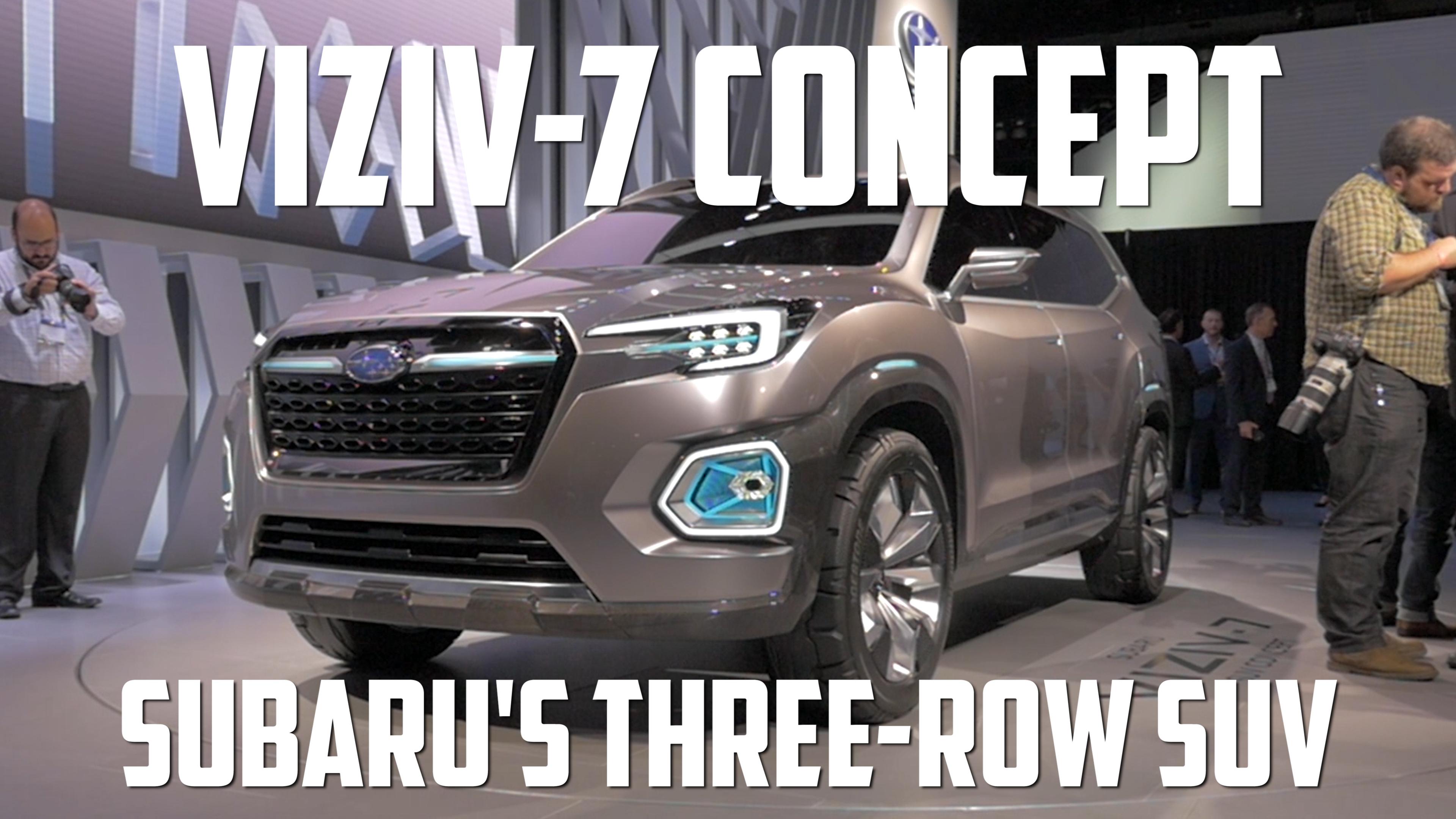