The market for electric medium- and heavy-duty trucks is in its infancy, but has drawn a growing crowd of competitors.

Truck manufacturers such as Daimler and Navistar International, as well as electric car maker Tesla and a host of other new entrants, are racing to overcome the challenges of substituting batteries for diesel engines as regulators crack down on carbon dioxide and soot pollution.

Bosch and Nikola will jointly develop a powertrain using Bosch's eAxle technology. Bosch, which had 73.1 billion euros ($87 billion) in sales in 2016, has been shifting away from traditional combustion engine technologies to zero-emission vehicles.

The Nikola One and Nikola Two models are both supposed to have a range of between 800 miles to 1,200 miles, an electric powertrain and zero emissions.

Bosch and Salt Lake City-based Nikola said the eAxle system will be paired with a jointly developed "custom-designed fuel cell system," and hope the powertrain will achieve "segment-leading performance at a competitive total cost of ownership."

High battery costs are a significant hurdle to mass adoption of electric vehicles as they limit vehicle range and size. Industry executives like Navistar Chief Executive Officer Troy Clarke say that in the short term, electric package delivery vehicles in urban areas with short, predictable routes will be the main area for competition until battery prices come down.

Tesla CEO Elon Musk tweeted last week that the Silicon Valley company would show off a prototype of an electric semi-trailer truck on Oct. 26.

Reuters reported last month that Tesla's semi is expected to offer a range of 200 miles to 300 miles, far less than the 1,000 miles for some diesel-powered counterparts that U.S. long-haul truckers use. 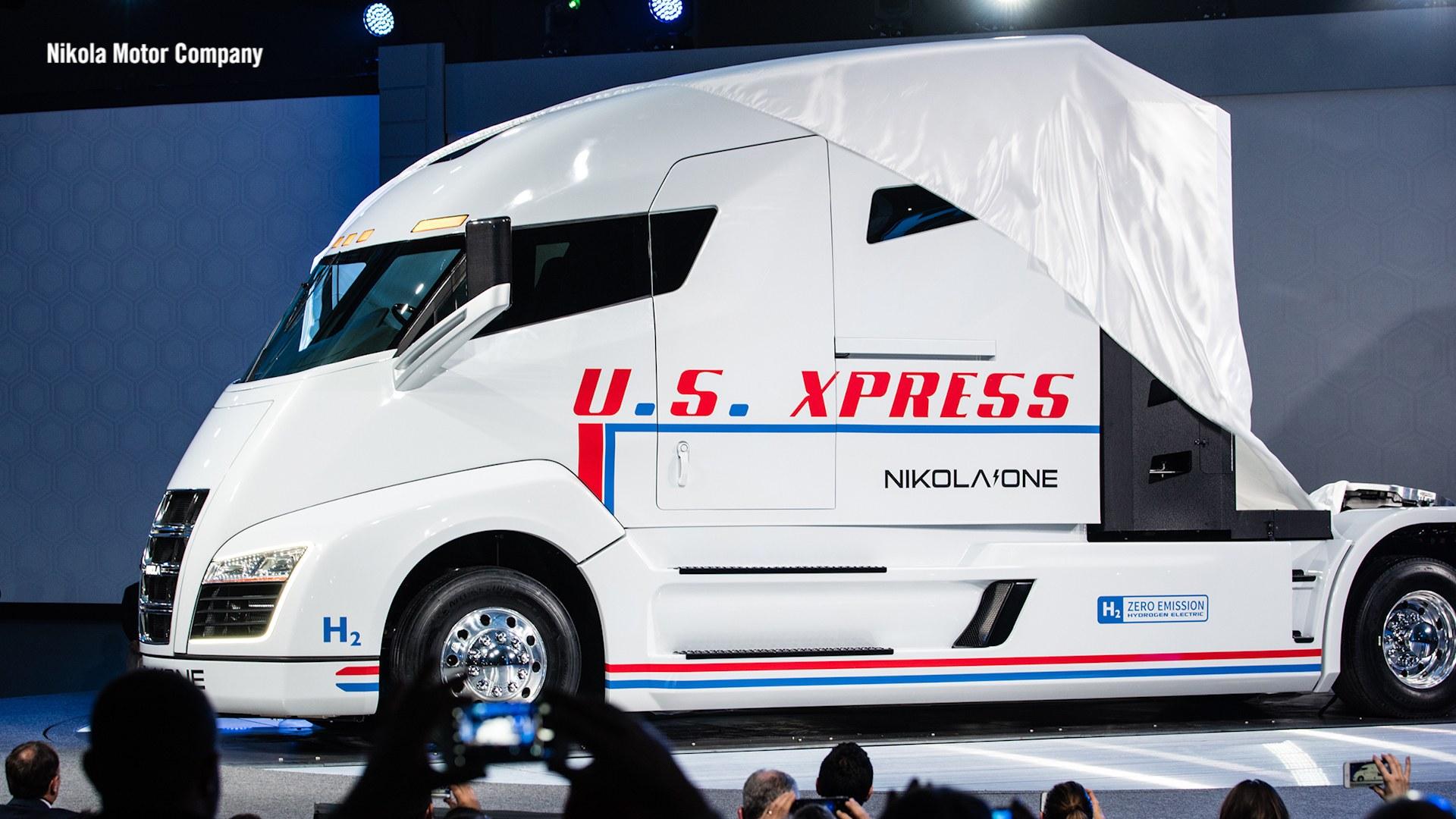