'The game has started'

DETROIT — Daimler AG on Thursday said United Parcel Service will be the first U.S. commercial customer for its new battery-powered eCanter truck, and the company will expand its electric truck production as lower cost, longer-range batteries become available within two to three years.

The market for electric medium- and heavy-duty trucks is in its infancy. Manufacturers such as Daimler and Navistar International, as well as electric car maker Tesla and a host of other new entrants such as Nikola, are racing to overcome the challenges of substituting batteries for diesel engines as regulators crack down on carbon dioxide and soot pollution.

Daimler said at a news conference in New York on Thursday that UPS will deploy three of the eCanter trucks, while four New York based nonprofit organizations will get a total of eight electric trucks. The trucks have a range of about 62 miles (100 kilometers) between charges.

Daimler is leasing the trucks to UPS, Llistosella said, because within about two years "we know there will be a next level of technology" that will produce batteries with longer range, lower cost and lower weight.

Battery costs that are currently about $180 to $200 a kilowatt-hour could drop to about $100 a kilowatt-hour, Llistosella said. "This is the main lever" to move electric commercial trucks to higher sales volumes, he said.

Daimler is limiting sales of the eCanter to about 500 vehicles for the first two years of production, in anticipation of the improved batteries, Llistosella said. "The market demand is much higher."

Tesla Chief Executive Officer Elon Musk tweeted on Wednesday that the Silicon Valley company would show off a prototype of an electric semi-trailer truck on Oct. 26 in Hawthorne, Calif.

"Worth seeing this beast in person," Musk tweeted. "It's unreal."

Reuters reported last month that the Tesla Semi is expected to offer a range of 200 to 300 miles, far less than the 1,000 miles for some diesel-powered counterparts that U.S. long-haul truckers use. 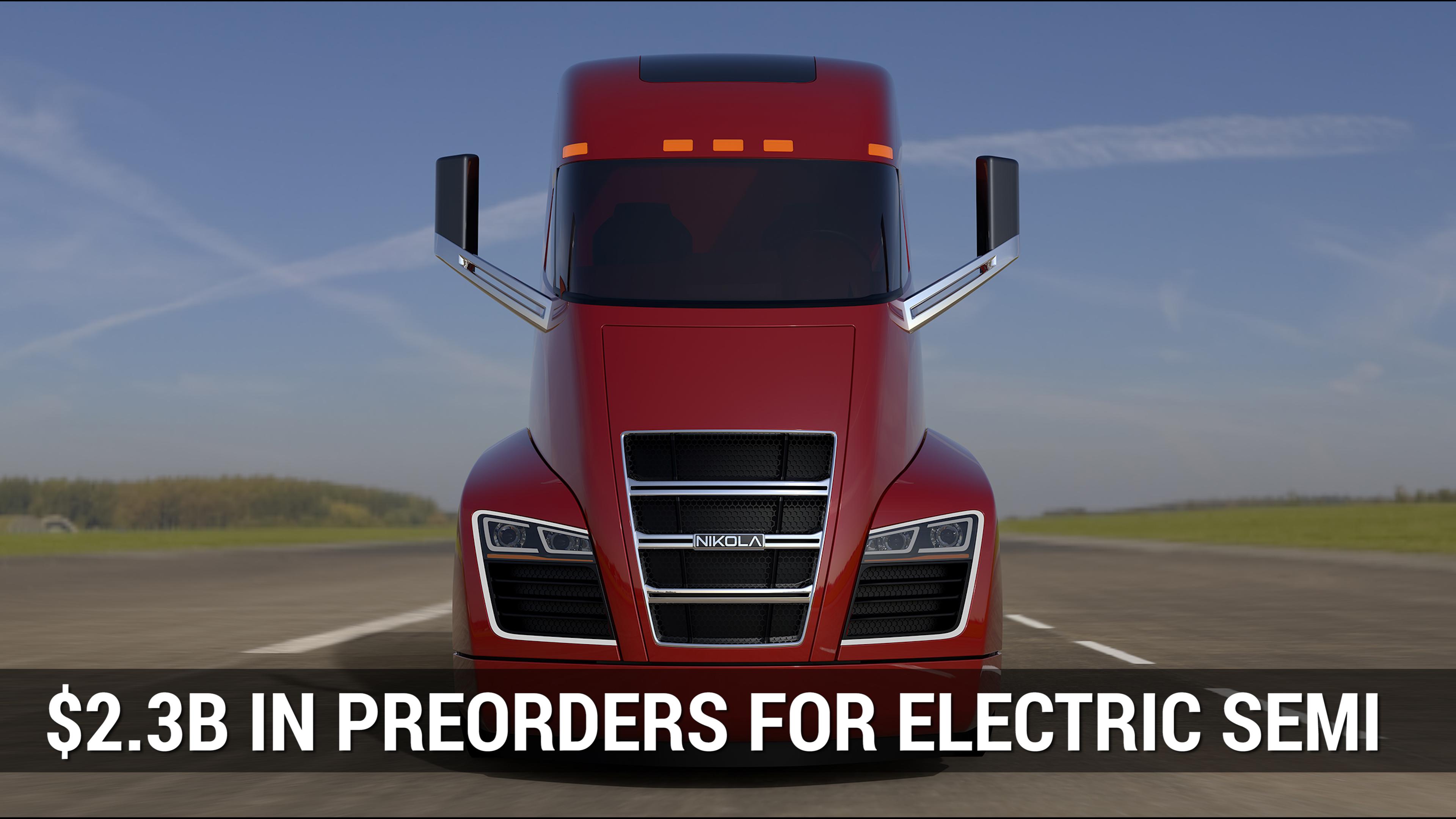