Meet the 525 horsepower Shelby Baja Raptor, the Cobra of trucks

Few vehicles are as capable off road as the current Ford F-150 Raptor, even in the truck's stock guise. It boasts the most powerful engine currently available for the F-150 from the factory. The nine-stage Fox shocks make sure every obstacle in the Raptor's way is merely a minor inconvenience. Still, there's always room for more. Today Shelby American just released details on its new Baja Raptor, the follow-up to the over-the-top first-gen model. As you can expect with anything that wears the Shelby badge, the truck packs a big boost in power and performance.

Ford's familiar 3.5-liter twin-turbo EcoBoost V6 still rests under the hood. Thanks to a new cold-air intake, a high-flow air filter, and aluminum intercooler and a ECU tune, the engine now makes roughly 525 horsepower and 610 pound-feet of torque. Yes, that's less power than both the last Shelby Baja Raptor and Baja 700, but the current truck weighs hundreds of pounds less than those models. Plus, it's Shelby. There's sure to be an even higher-output version in the works.

Shelby added a number of visual upgrades to make the truck stand out from its more pedestrian brethren. The custom front and rear bumpers add a number of tow points and a whole lot of LED lighting. No getting lost at night in this truck. There's a new steel rack in the bed that packs its share of LED lighting. It also has mounts for the two spare tires. A new hood features the classic dual intakes and dual stripes that have graced so many Shelby models.

Inside, changes are much more modest. There's new leather on the seats, some carbon fiber trim panels, new floor mats and a number of plaques and emblems with the Shelby logo.

As expected, none of this comes cheap. The estimated price is $116,815. That includes both the truck and conversion, the latter of which costs $48,650. The price is only an estimate since the cost of a Raptor can vary based on dealers and options. Trucks are available new from authorized Shelby Ford dealers in the U.S. and Canada. Current owners can take their trucks in to be converted. 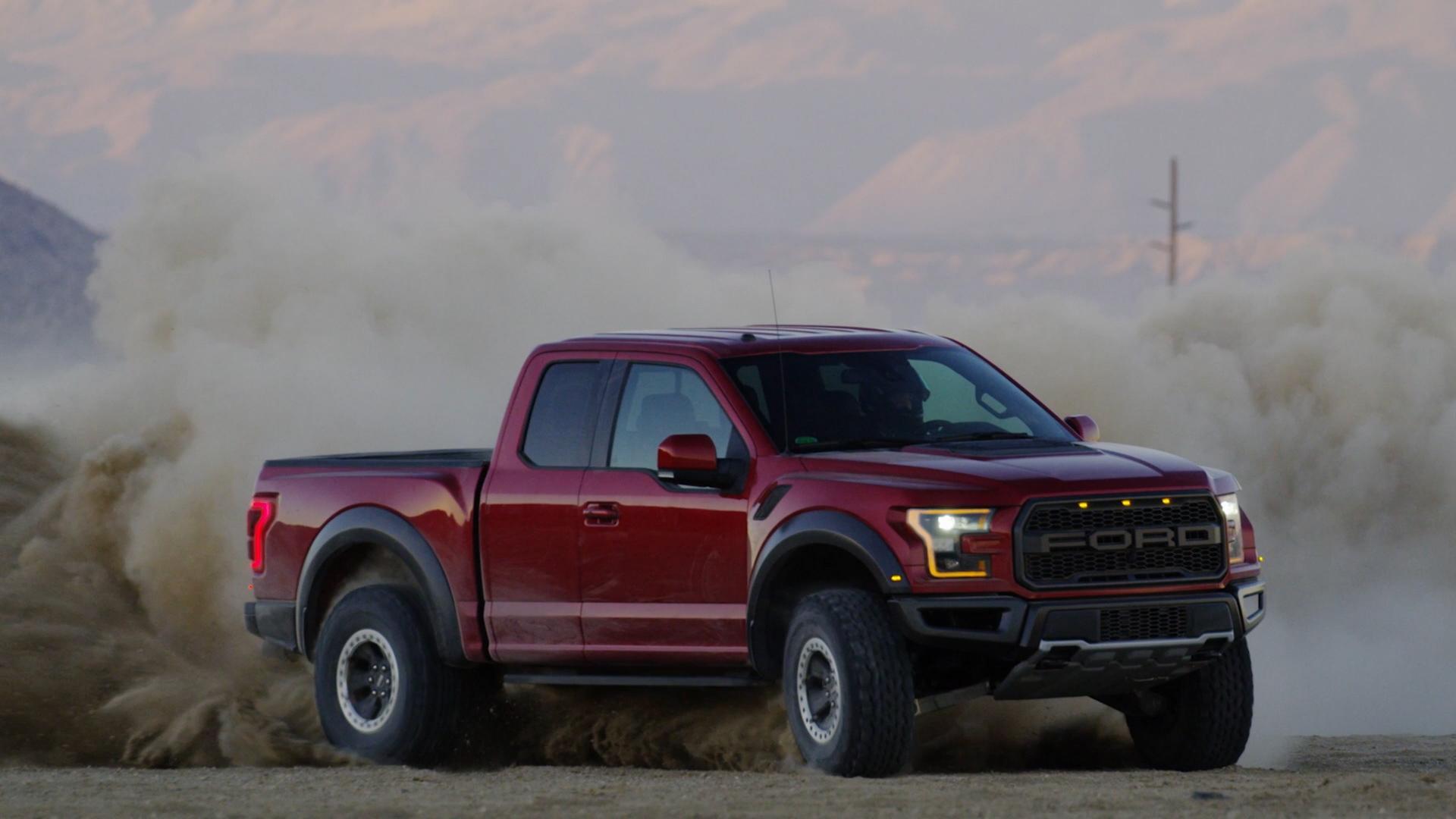