It gets 47 electric-only miles on a full charge

The plug-in hybrid, which made its debut in April and hits showrooms later this year, also received an EPA fuel economy rating of 100 combined MPGe, among tops in its class, and a gasoline-only rating of 44/40/42 (city/highway/combined).

The sedan comes with a 181-horsepower electric motor that delivers 232 pound-feet of torque. It draws power from both the 1.5-liter Atkinson cycle four-cylinder gasoline engine and a 17 kilowatt-hour battery pack that can recharge in 2.5 hours at 240 volts. Drivers will be able to select from three driving modes — Normal, Econ and Sport — with a fourth HV mode that lets you preserve your electric charge for use later in the trip. The PHEV is capable of an EPA overall driving range of 340 miles.

The Clarity lineup, which also includes the hydrogen-powered Clarity Fuel Cell sedan, is part of Honda's push to derive two-thirds of its global sales from electrified vehicles by the year 2030. Honda also expects the plug-in hybrid, which will be available in standard and Touring trims, to be the volume sales leader in the Clarity lineup.

You can read our first-drive takes on the Clarity EV and the PHEV here. 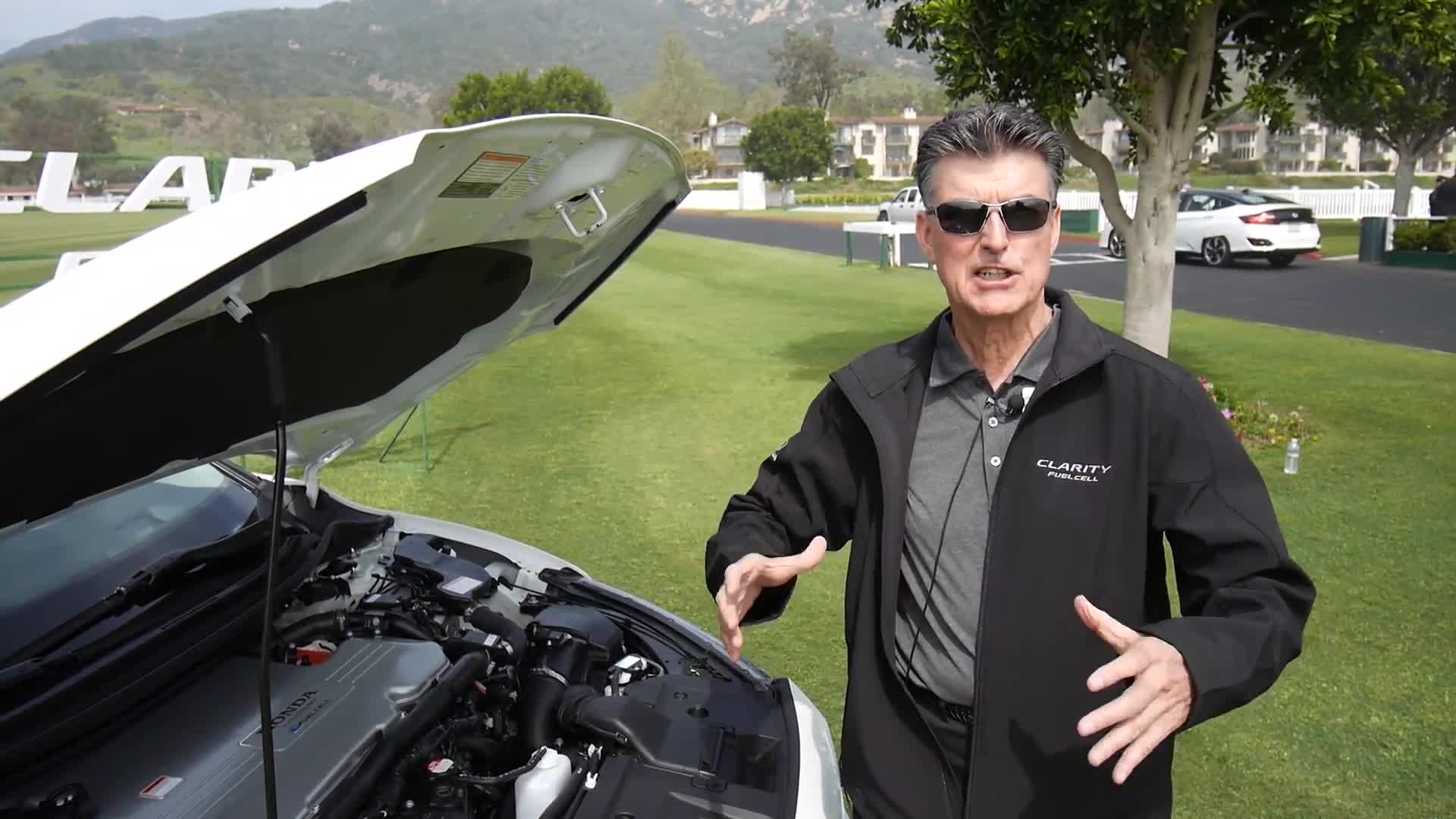