No fleet trial here, Ford wants to sell it as an actual model

Ford has started testing a prototype of an Escape Plug-in Hybrid, and may have the model ready for the public as soon as late 2018. The last time the Blue Oval went down this road, it was presenting a small batch of Ford Escape PHEVs for a California utility to try out about a decade ago. This version, however, would be for the general public, Inside EVs reports.

No details have been released about the price, range, or performance of the prospective Escape PHEV, but the SUV would likely replace the C-Max Energi Plug-in Hybrid in Ford's lineup. Ford will likely start selling the new plug-in in time for the 2020 model year. Inside EVs says Ford may also be working on plug-in hybrid versions of the Explorer, Focus, and Transit for both North America and Europe, where the Escape is known as the Kuga.

Ford has already picked up some momentum with its green vehicles this year, so adding a plug-in SUV makes sense. Through May, Ford sold almost 41,000 hybrids and plug-ins, including 4,350 Fusion Energi Plug-in Hybrids and 3,444 C-Max Energi PHEVs. In all, Ford's green-car sales have surged 56 percent this year.

Back in 2007, Ford reached a deal with Southern California Edison to pilot-test a small batch of Escape Plug-in Hybrids as fleet vehicles. That trial version had a 30-mile all-electric range. That fleet was kept to less than two-dozen vehicles.

For those keeping track, Ford through May sold almost 130,000 Escapes, up 2.7 percent from a year earlier. In fact, the Escape is the Blue Oval's second-best selling model, trailing only the world-beating F-Series pickup trucks. 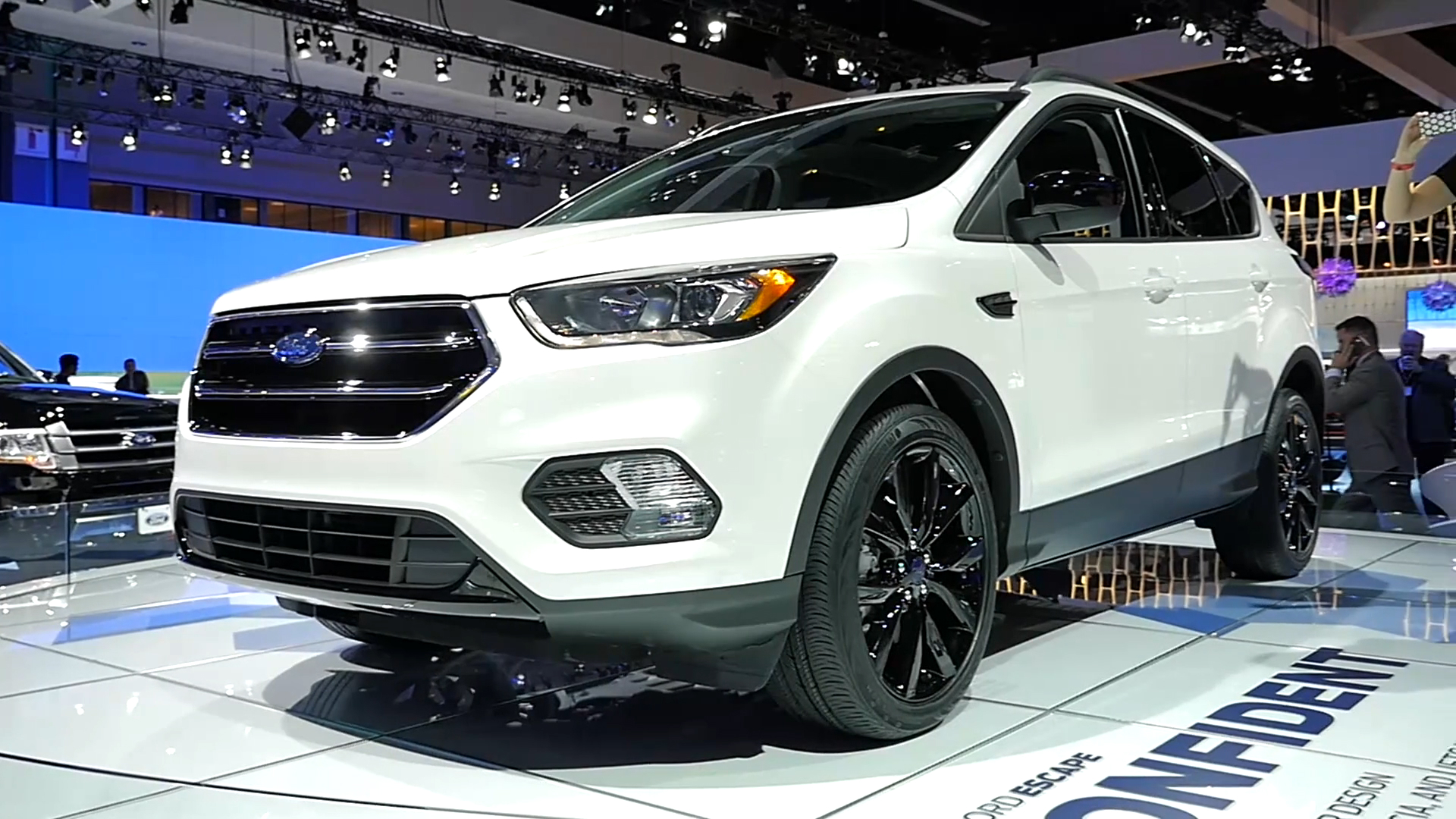