Atul Patel
If somebody asks you for your opinion on what would be a good fuel efficient compact car or hybrid to buy, typical answers might include Honda Civic or Toyota Prius. Both are good answers and are cars that sell in high volumes. The population of electric car buyers that would consider a Nissan Leaf or electric Ford Focus is minute. And now the Chevy Bolt has become the Volt's baby brother that is getting all the recent media attention. One generally unappreciated car that can meet the needs of many customers is the Chevy Volt.

If more of those potential compact, hybrid or electric car buyers truly knew what the Chevrolet Volt is all about and how it works, many more of them would consider it. It doesn't look like a hybrid; it has a design that can often be mistaken for the new Chevy Cruz, and that's not a bad thing. Also, its performance and handling are respectable with a 0-60 mph time in the 7-second zone and lateral acceleration capability of .83 g thanks to its low center of gravity from low heavy batteries. What is truly amazing about the car is how quiet, solid and competent it feels while driving it. Steering feel is nice and the hatchback is practical for all kinds of cargo (although it's slightly narrower than the first generation Volt.)

Granted, the Volt has some sales obstacles inherent in the market. Many import-intenders would never set foot in a domestic manufacturer dealership and the Chevy dealer is not where people tend to go for a green car. Dealers don't make money off cars that rarely need oil changes so it's not in their interest to promote such a car. Throw in the fact that Chevy salespeople are often not trained well enough to understand how the car works any better than interested customers, and you have a recipe for poor sales.

Volts at dealers for test drives are often not even charged up. This is a car that needs to be driven in electric mode and then lived with to be appreciated. Daily, most people drive well within the EPA-published 53 mile electric range of the car so the gas engine hardly ever kicks in. In electric mode, it's as good as any other electric car at a similar price and in gas mode, it's almost as efficient as other non-plug-in hybrids with an EPA-combined 42 mpg rating. Drivers don't experience "range anxiety" because they can always run on gasoline when necessary. Heat from the gas engine makes winter driving more tolerable than other pure electric cars. Long trips are also not a problem and electric car chargers can be found at hotels and in cities all over North America.

If you peruse Chevy Volt owners groups on social media and websites, you'll hardly find a Volt driver that doesn't love their car. Volts come with three years of OnStar for free which is an added value. Being able to start or unlock your car with a phone app is convenient. If there are any quibbles I have with the car, they include the tight rear headroom, joke of a center rear seat which requires the passenger to straddle a plastic center console, and the fact that the touch screen with less buttons than the prior version requires more steps to complete many tasks.

Based on its merits, the Chevrolet Volt deserves much more appreciation. Sales for the new Volt are only reasonable. They slot in below the Tesla Model S but ahead of the other plug-in hybrids on the market. Many buyers may not see the point in buying a plug-in hybrid with gas prices being so low. But with the included options, great lease deals and $7,500 government rebate for purchase (until Trump gets rid of it,) the Volt is a great value. A buyer can save significant dollars on fueling costs by mostly charging instead of gassing up. This is a car that is clearly neglected by the large Chevrolet dealer network that sells the car as well as many people that might buy the car but just don't know enough about it. General Motors is to blame for not advertising the car to educate more of the public. It feels almost as if they don't want to sell it since they are so many other more profitable models in their portfolio. It's time to stop the neglect and give the Chevrolet Volt the attention it deserves.

Full disclosure: I am a former GM employee, and two-time Chevrolet Volt owner. I had a 2014 Volt which I leased and liked enough to buy a 2017 Volt. 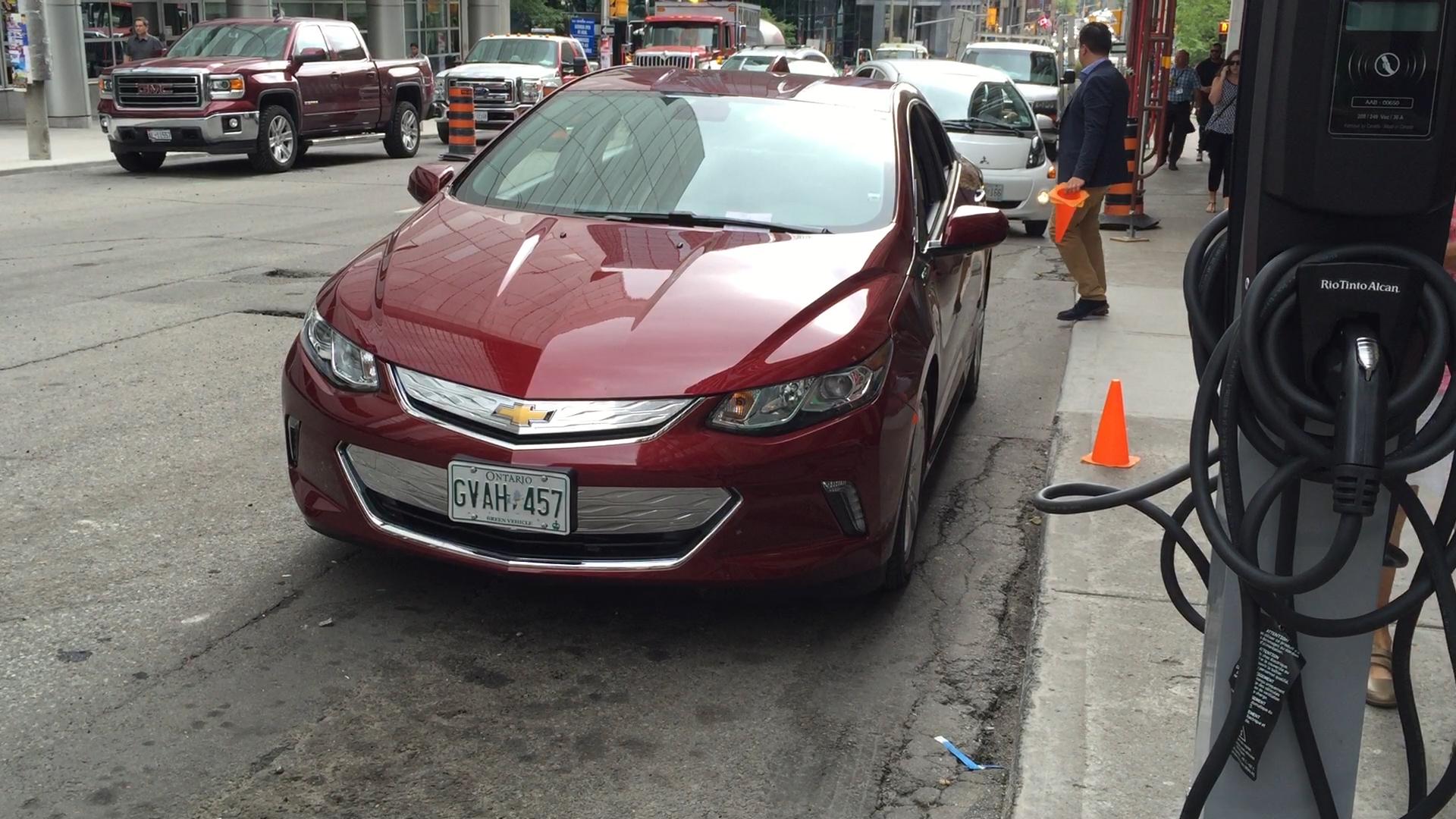