These Canadians somehow forgot how to drive in snow

Jason Marker
Montreal drivers experienced a slow-motion pileup on their streets this weeks thanks to the first snow fall of the season. According to the CBC, slippery conditions caused a small pileup involving cars, buses and even a street clearing vehicle.

Onlookers in neighboring office buildings watched as vehicle after vehicle slid down Côte du Beaver Hall and crashed into the scrum of waiting cars. First there was a city bus, then a white Ford F-150 work truck loaded down with ladders, then another city bus came along and sandwiched the poor F-150. A Montreal Police Charger then came down the hill backwards, hit the bus in a slow, sad crash before it was crashed into by an out of control plow truck. Since its posting yesterday, the video of the crash has gone viral.

Various other vehicles–a green-topped Scion delivery truck and a couple workaday sedans–were lucky enough to escape the pileup, but still suffered through a white-knuckled slippery descent down the hill. Colin Creado, who works nearby the crash site, told the CBC although it was pretty slippery, he was surprised at all the carnage since the storm was forecast well in advance.

"You would have thought ... they would have salted the area or at least cordoned it off, because that road is pretty steep," he told the station. 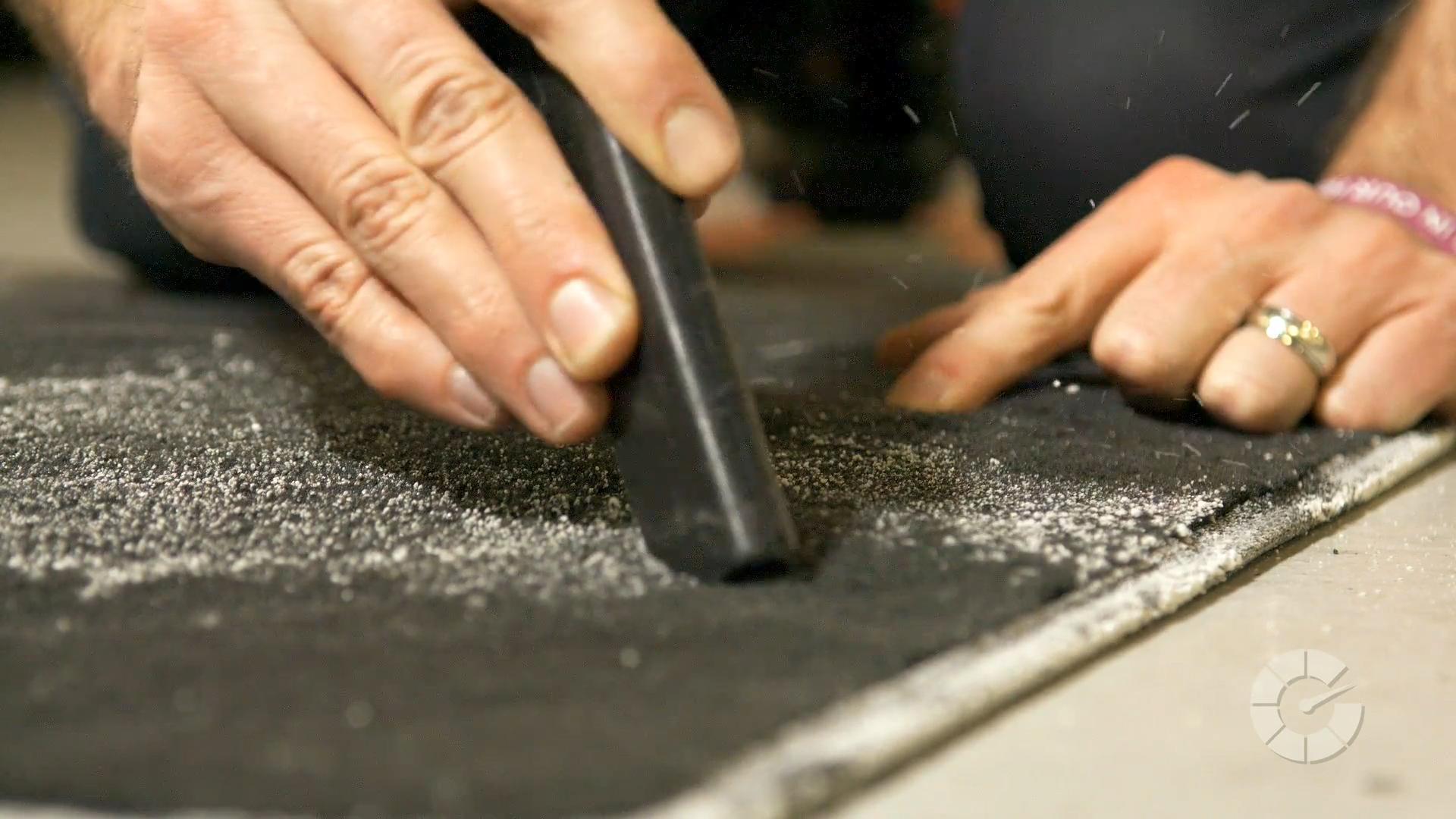