Joel Stocksdale
Enthusiasts frequently talk about cars as though they have personalities and feelings, despite that not being the case. However, Honda's latest concept aims to change that. It's called the NeuV, and Honda describes it as an "automated EV commuter vehicle" that will be able to have emotions. Kind of.

In conjunction with a company called Cocoro SB, Honda endowed the NeuV with what is called an "emotion engine," but it's not what allowed you to play Gran Turismo 3 about 15 years ago. According to a press release from July when Honda announced the collaboration, the technology will allow the car to react to its owner's conversations and emotions, with the goal being that the owner forms a deeper emotional bond to the vehicle.

The prospect of a car that have feelings is one that leaves us unsure of how to feel ourselves. At least for the sake of the car, we hope the system works well at generating affection, because the shape sure doesn't. Though the transparent panels are interesting, it's hard to get excited by a machine that shares more design cues with the Whirlpool line than most conventional automobiles.

As for the idea of emotional cars on a larger scale, it could be awesome, or unsettling. It would be really cool to take a sports car with emotions out for a spirited drive, and for it to feel as happy and joyous as we are behind the wheel. It would be like having a real life Herbie from The Love Bug. However, we also wouldn't want our cars to become upset with us, and it's hard not to conjure images of Christine or HAL 9000 when thinking along those lines. If a future Honda refuses to open your doors, start car shopping immediately. In the meantime, we'll be looking forward to learning more when it debuts at the 2017 Consumer Electronics Show. 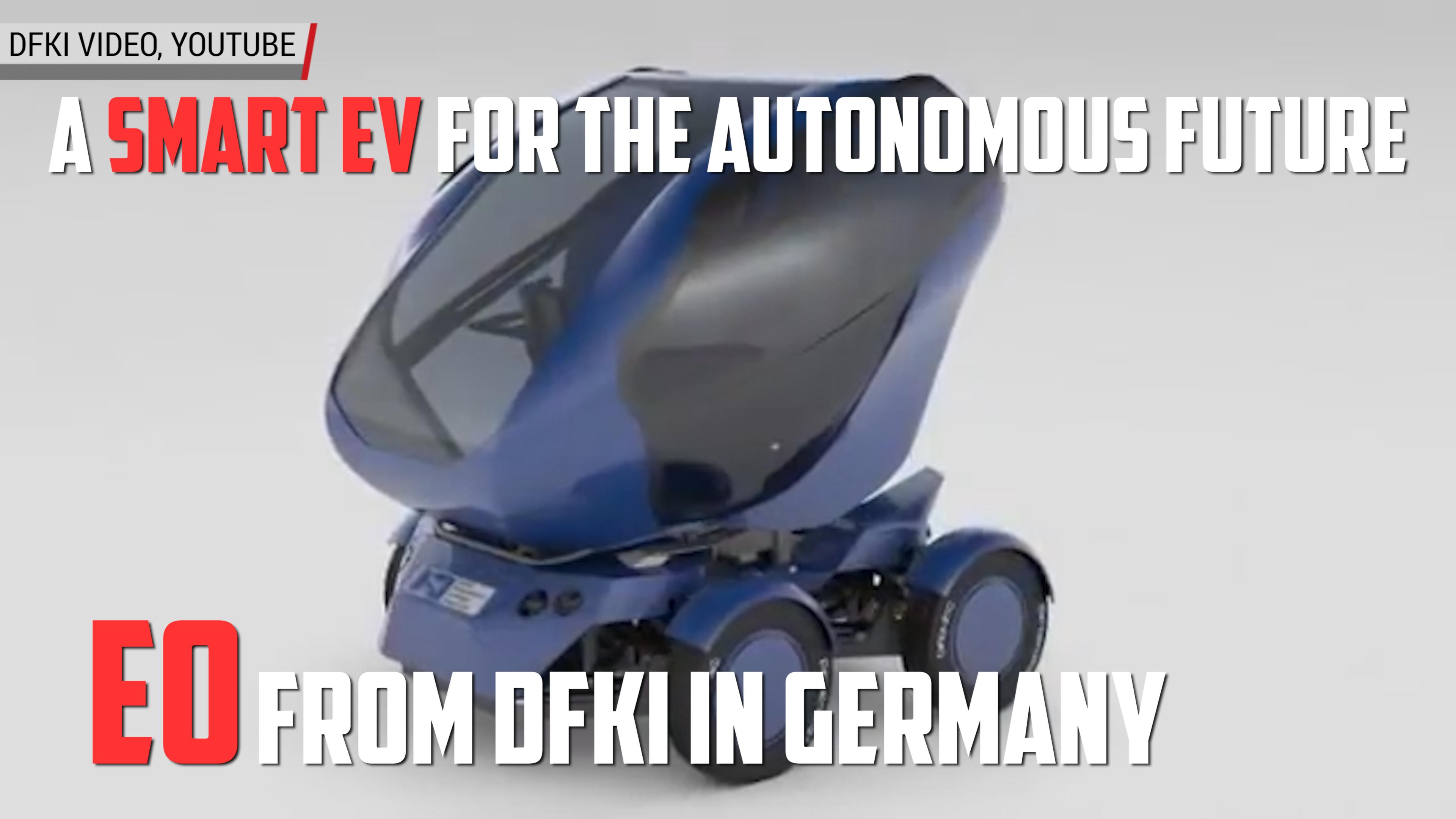