Here's where you'll need a motorcycle license to drive an Elio

In some states, you'll need a helmet, too. The other day, Elio Motors sent out a release that said that anyone interested in driving one of its highly efficient three-wheelers would not need a motorcycle in 41 of the 50 states. The reason you might need one is because, in most states, three-wheelers are lumped into the same legal motor vehicle category as motorcycles. But, because the Elio is covered and has a steering wheel, Elio Motors figures it should be treated different. And so it is, in 41 states.

But, well, as readers pointed out, it would be good to know which 41 states. So, we now have some maps for you to point out exactly where you need a license (the states in yellow, as well as Hawaii, which was cut off. You can see the full image by clicking the gallery thumbnails below). If you don't like pictures, the nine states are: 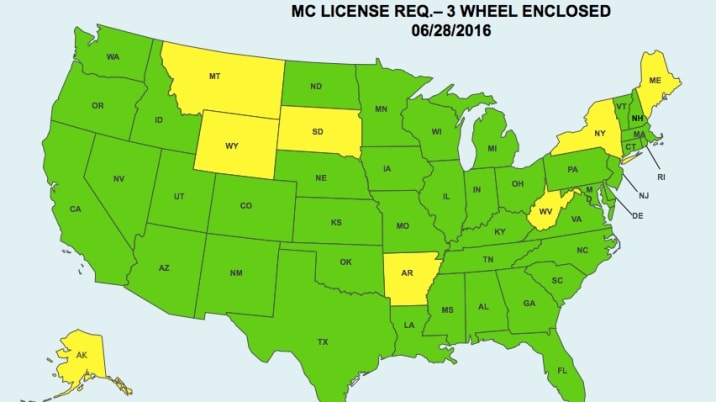 Of course, the whole point of Elio's PR earlier this week was to say that it has been working with state legislatures to change these sorts of laws and make it easier to drive an Elio. That's why these maps might change by the time the $6,800, up-to-84-mpg trike arrives next year. Unless, of course, there are more delays. 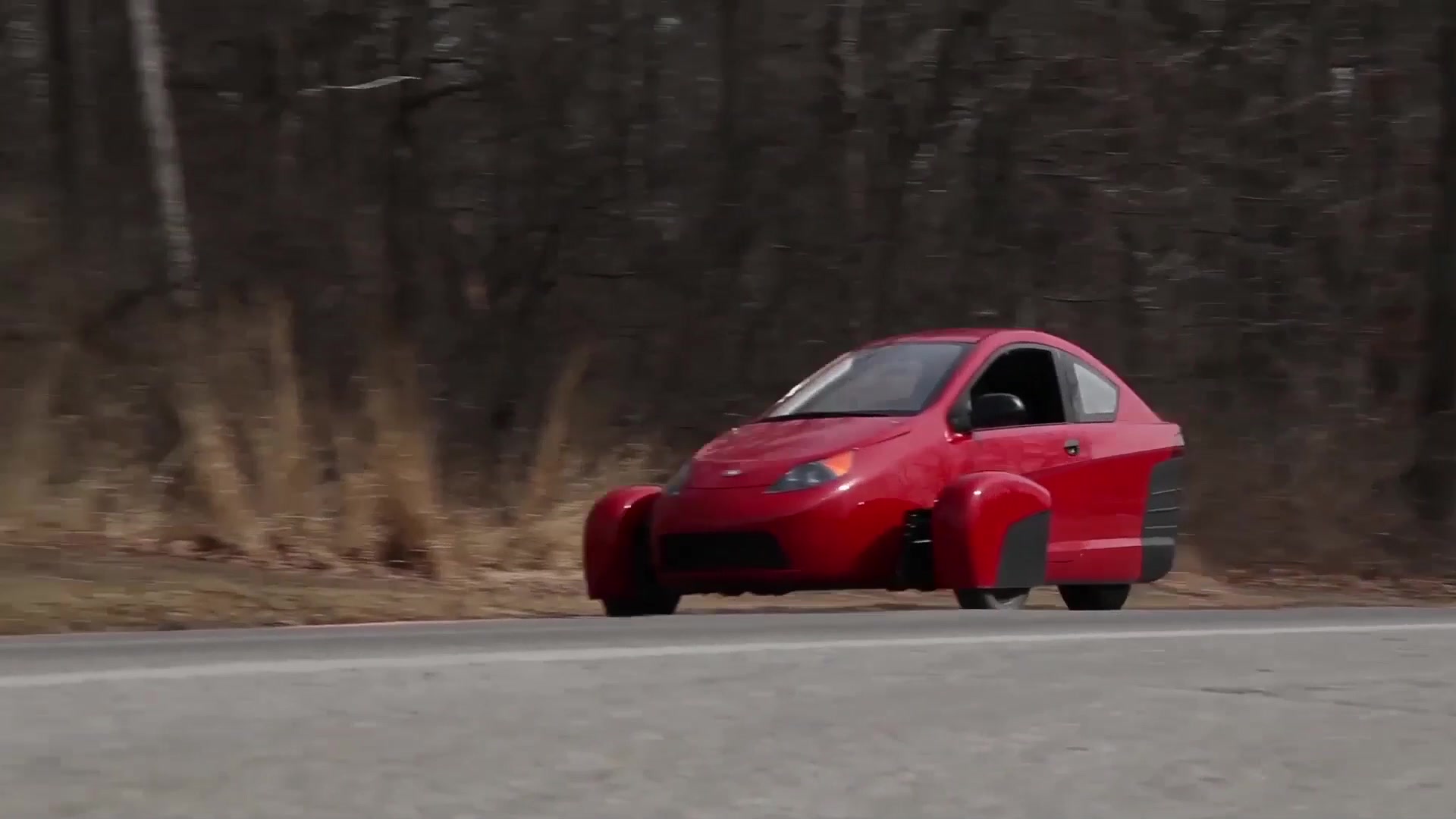