Joel Stocksdale
We previously brought you the first portion of Forza Horizon 3's list of 350 cars last week, and today we're bringing you part two. Apparently Fairfax Media in Australia had the list and images early and published them on The Sydney Morning Herald's website . We say early because the publication's story reveals that Playground Games, the developer of the game, plans to make the official announcement on the Forza website this Wednesday.

This set of virtual machinery brings us closer to the full list, which will continue to be revealed over the coming weeks. While this part is smaller than the first one, it still features a number of notable automobiles, including the Bugatti EB110 Super Sport, GMC Syclone and Ferrari Dino 246 GT. This list also adds more vintage Aussie machines, including the very cool 1974 Holden "Sandman" HQ panel truck. Fans of the Mad Max movies may remember Max's Sandman truck from the original film. Check out the list of new cars from The Sydney Morning Herald below and take at look their article for new images and insight on what the developers' goals were for the game.
Related Video: 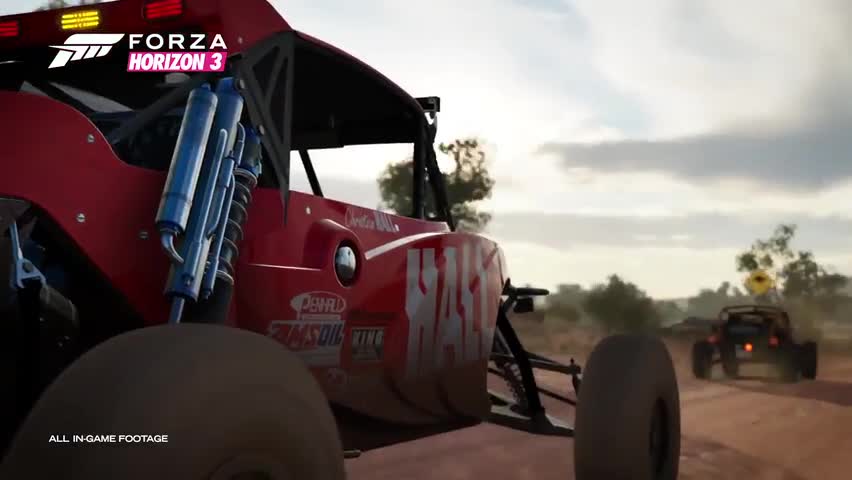