Joel Stocksdale
Fiat Chrysler Automobiles (FCA) is currently under investigation by the Department of Justice (DoJ) and Securities and Exchange Commission (SEC) for possible misappropriation of monthly sales. Not only that but a dealer group filed a lawsuit against the auto company for allegedly bribing dealers to falsify sales reports. In the wake of these mounting pressures, FCA released a report explaining their old sales reporting methods, as well as introducing the method they will use now.

The report explains that sales will break down into three main categories. The first category is simply sales made by dealers in the United States that were purchased by your typical consumer. The second group is fleet sales that were purchased directly from FCA. The final group is a mix of various sales including sales by Puerto Rican dealers, cars used for marketing, and vehicles delivered to FCA employees and retirees.

The original method of recording these sales relied mainly on the New Vehicle Delivery Report (NVDR). This system allowed dealers to report new car sales at the time of sale. These sales were used to create and report a total at the end of each month. Dealers also had the ability to "unwind" sales. What this means is that a dealer could cancel the sale of a car that was reported as sold in the event that a customer couldn't purchase the car or wanted a different vehicle. This would also return factory incentives to Chrysler and end the warranty period. Fleet and other sales were not recorded through this system, and were rather included in a separate "reserve" of vehicles. FCA explained that it did not know why this was the case, but the company speculated the reason may have been to avoid reporting vehicles that hadn't made it to road use yet.

FCA also emphasized that their retail sales reports do not reflect quarterly earnings. The company explained that those earnings are based on vehicles purchased from FCA, which includes sales like the cars dealers buy for their local inventories.


FCA has adopted a new system for calculating sales in light of concerns and confusion. This system retains the categories listed above, but changes how it counts them. The dealer reported numbers will now only include sold vehicles and will deduct sales of unwound vehicles that month. The number will also include sales of cars sold that month that had been unwound either that month or months prior.
Puerto Rican dealer sales will also be recorded in the system the same way as American dealer sales. Fleet sales will be recorded when the vehicles are shipped, and other deliveries such as those to FCA employees will be recorded upon receipt of shipment.

The change in unwound cars could be a significant one. According to a recent report, there were 5,000 to 6,000 cars that were "sold" but without actual owners. FCA did implement a system to avoid unwound cars being reported twice in the system by blocking the VIN of an unwound car so it wouldn't be reported again when it was finally sold. It would seem possible under this system for a dealer in a slow month to "sell" some cars to meet a sales goal, and then unwind them later. According to FCA, there wouldn't be any financial gain to doing this.

FCA did apply their new method to sales reports back to 2011, and this has revealed significant changes. For one, it turns out that there are 4,500 unwound cars that have still not been sold, which is quite close to the reported number of "sold" cars from the above report. The new method also shows FCA's long run of sales increases wasn't as long as first thought. Rather than having continuous year-over-year sales improvements up to June 2016, the company saw declines in September 2013, August 2015 and May 2016. That being said, other changes were not quite as drastic. Monthly sales throughout also saw changes both positive and negative within the range of 0.5 percent of the previous numbers. The annual numbers also changed within 0.7 percent of the previously reported numbers.

What impact this has on the current investigation and lawsuit has yet to be seen. We will also keep an eye on whether this investigation leads to other automakers' reporting coming under scrutiny. 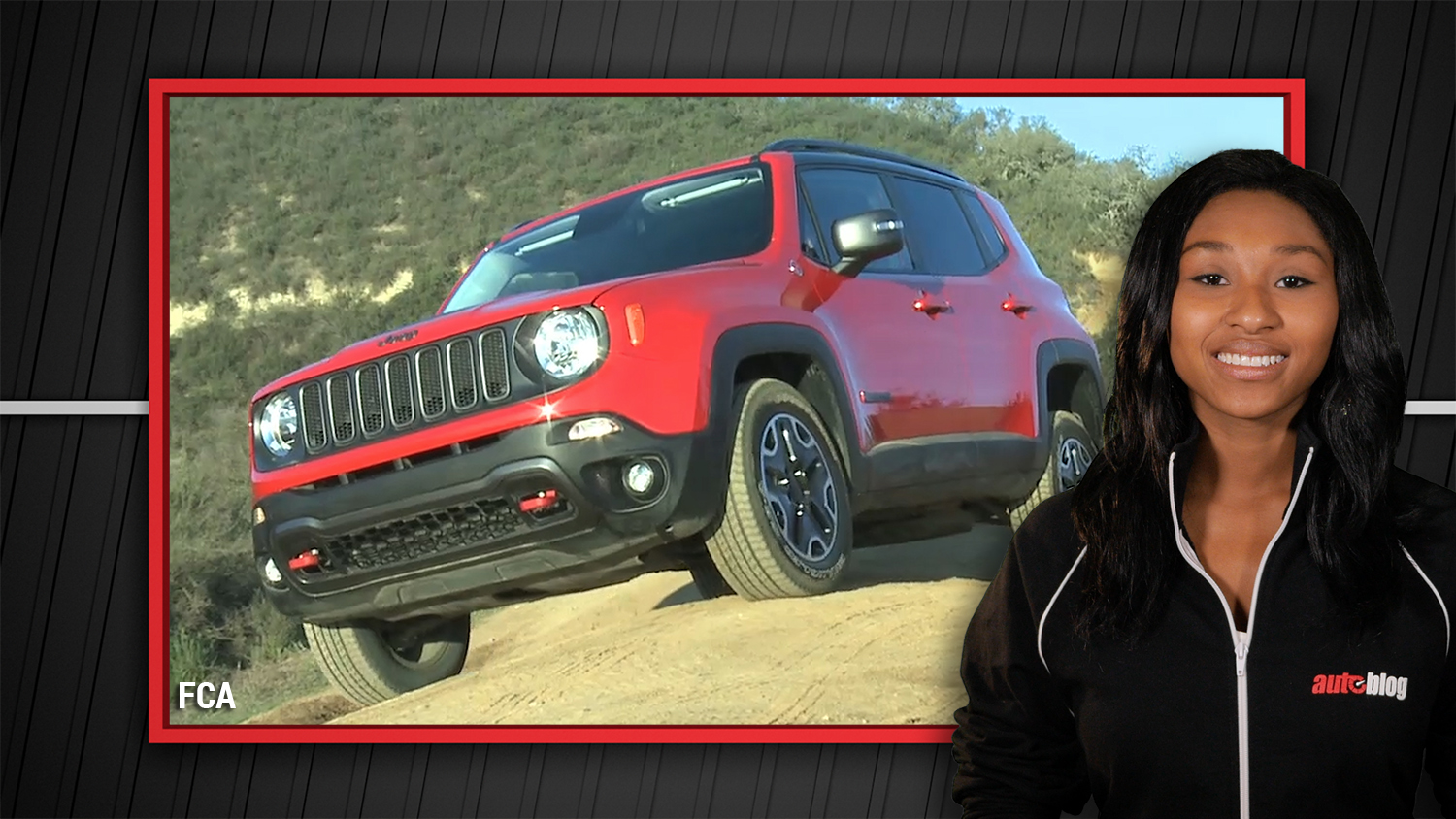