FCA fibbed on sales according to internal report

According to the AN story, 5,000 to 6,000 vehicles from various FCA brands were reported sold by dealers, but no customers existed for those cars. FCA sales chief Reid Bigland has already put a stop to the practice. One potential reason for the practice was to maintain the company's month-to-month sales increase streak, currently at 75 months. In April, FCA added a lengthy disclaimer to its sales announcements:

"FCA US reported vehicle sales represent sales of its vehicles to retail and fleet customers, as well as limited deliveries of vehicles to its officers, directors, employees and retirees. Sales from dealers to customers are reported to FCA US by dealers as sales are made on an ongoing basis through a new vehicle delivery reporting system that then compiles the reported data as of the end of each month.

"Sales through dealers do not necessarily correspond to reported revenues, which are based on the sale and delivery of vehicles to the dealers. In certain limited circumstances where sales are made directly by FCA US, such sales are reported through its management reporting system."

FCA did not provide comment to Automotive News. Click through for the full story and more details. 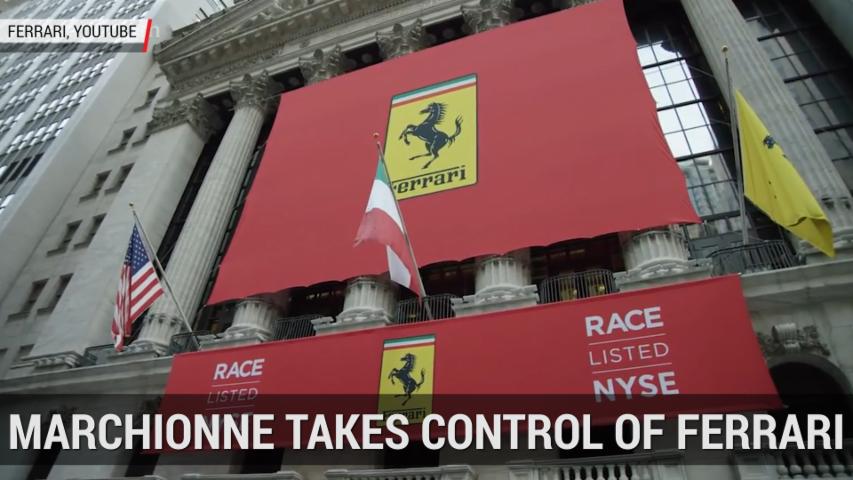