Arguably the best small pickup of the 1970s. The second-generation Toyota Hilux pickup (known simply as the " Toyota Truck" in North America) was sold for the 1973 through 1978 model years, and it revolutionized the way Americans looked at small pickups. Sure, you could buy a Datsun pickup, a Ford-badged Mazda pickup, or a Chevrolet-badged Isuzu pickup, but the Toyotas and their seemingly immortal R engines made the competition seem less than serious. Here's a bright orange '78 that I found in a Denver self-service yard yesterday. 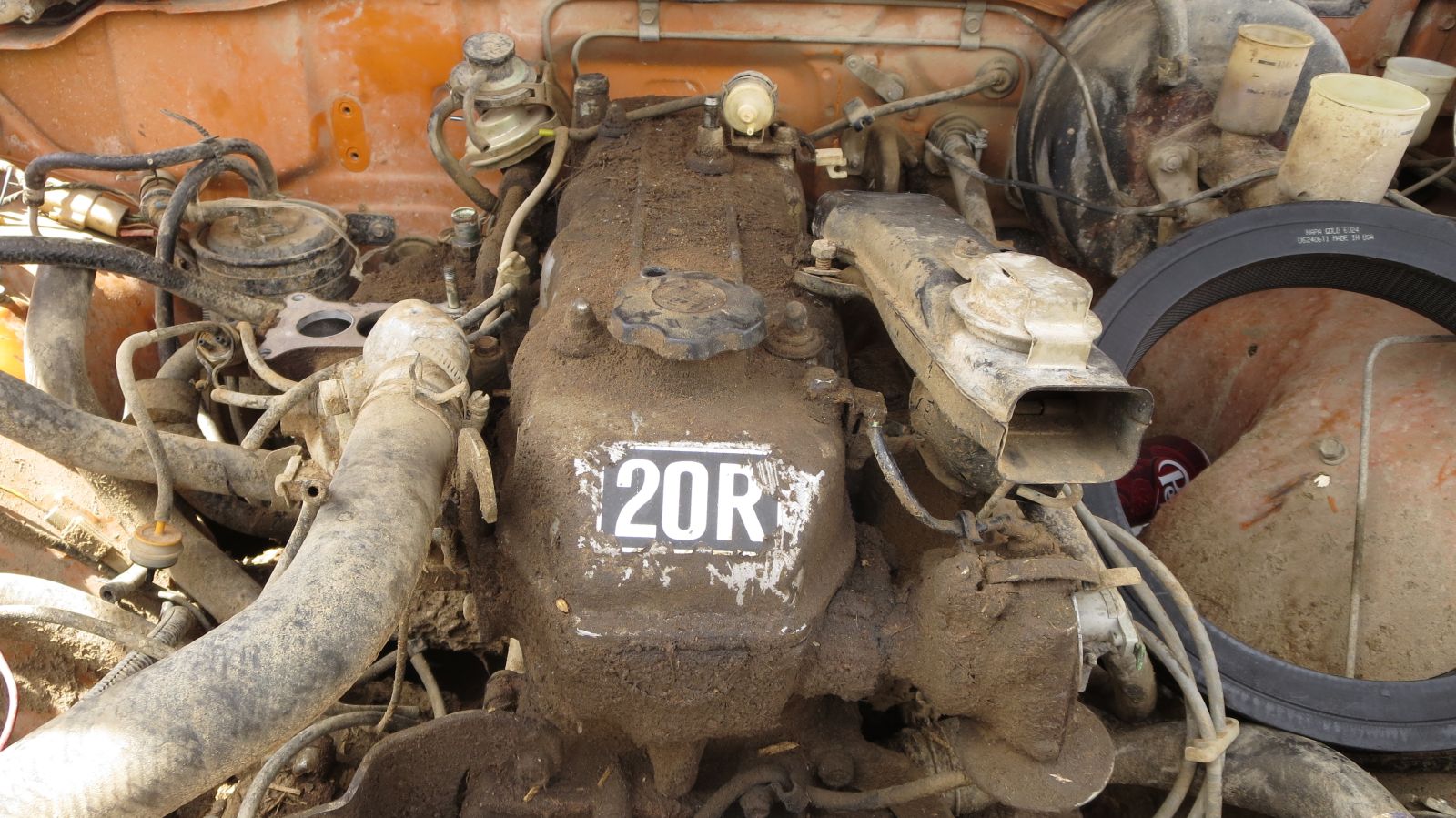 The legendary 20R engine was a SOHC unit displacing 2.2 liters and (in the '78 truck) making 122 lb-ft of torque, which was respectable for this era. It ranks up there with the Mercedes-Benz OM617 and Chrysler Slant-6 as one of the more indestructible vehicle engines ever made. The low-revving, noisy 20R wasn't the ideal choice for the allegedly sporty Celica of the late 1970s, but it was perfect for a small truck. 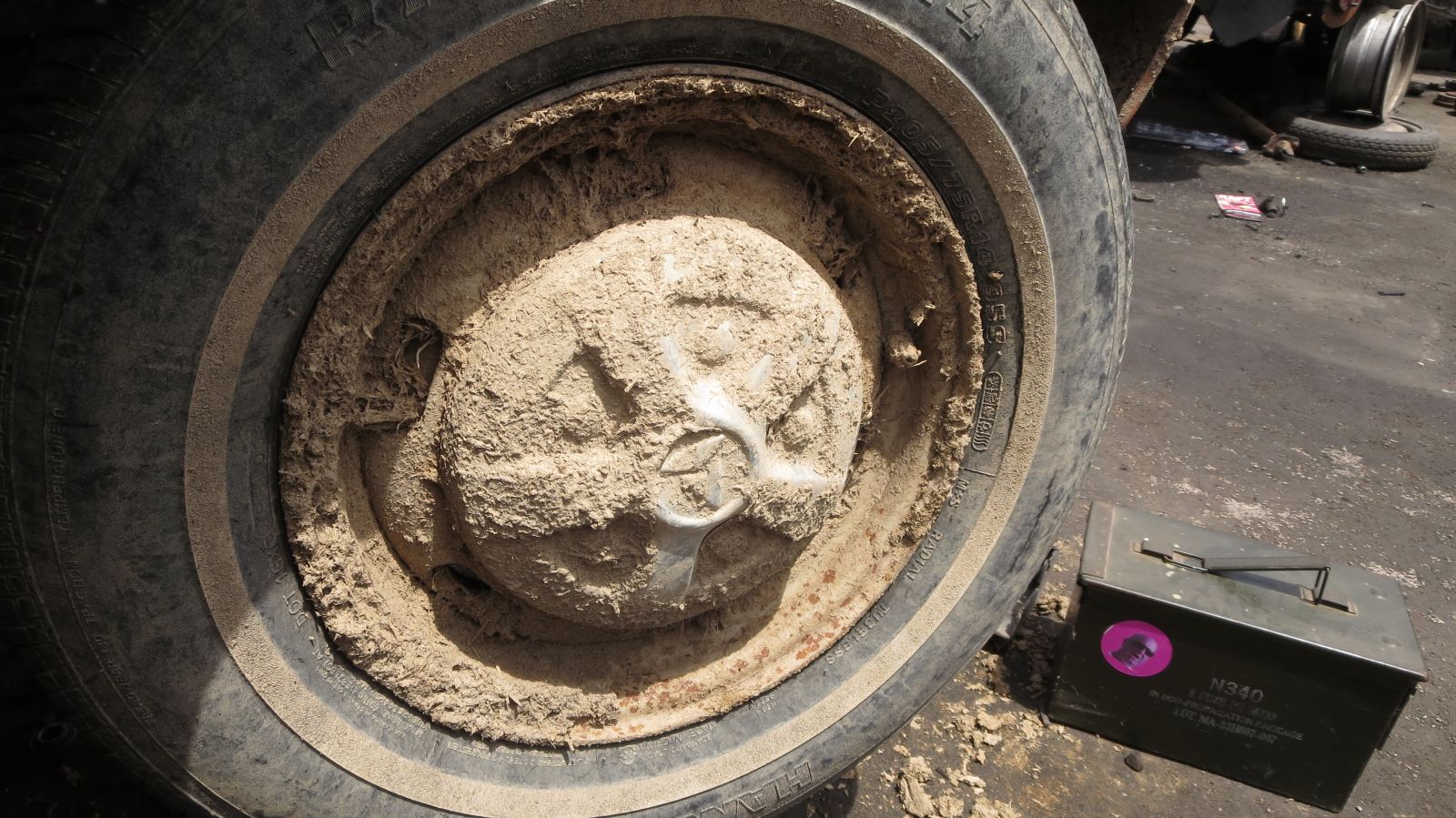 The bodies of these trucks tended to decay quickly in the rusty parts of the country, but this one seems to be completely free of Rust Monster damage. However, the undercarriage, suspension, and engine compartment are packed full of nasty dried mud and silt, which probably means that this truck was caught in the 2013 Colorado floods and wasn't worth getting into driving condition after that. 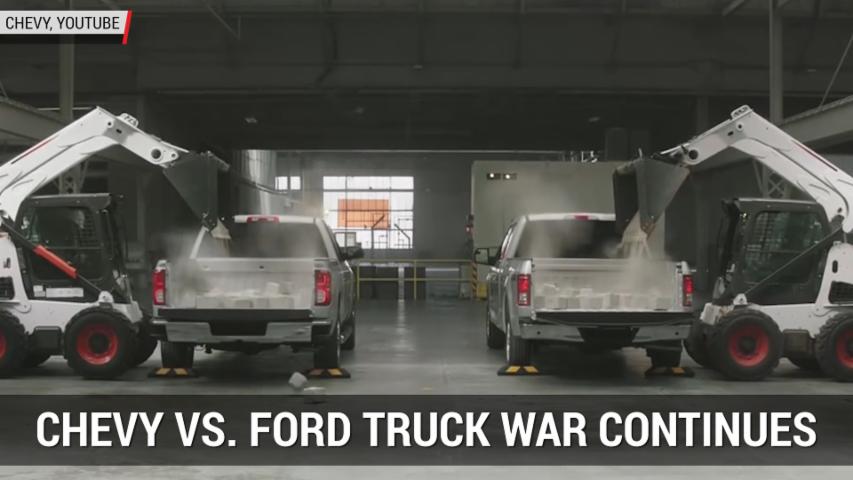