The most in-demand was the Toyota Prius Plug-In.

Sebastian Blanco
New electric vehicle sales have been a bit of a mixed bag recently, but there's one category of electrified vehicles that is quite popular. That'd be used vehicles, where numbers from iSeeCars show that five of the ten best-selling used vehicles from the 2013 to 2015 model years are electrified in some way. Best-selling here doesn't mean that they're sold most often, but they spend the least amount of time on dealer lots.

The national average for a used 2013-2015 car that was listed on iSeeCars in the first half of 2016 was 42.4 days. There were 2.2 million such vehicles listed, and CheatSheet notes that there the overall average for an electric car (which it defines as a plug-in hybrid, a standard non-plug hybrid, and a pure electric vehicles) had an average of just 29.2 days and that "5 of the 10 fastest-selling used models were either a hybrid, PHEV, or EV." The three best-selling electric vehicles found on iSeeCars were the Tesla Model S (26.1 days), the Nissan Leaf (24.3 days), and the Toyota Prius Plug-In (19.7 days).

These numbers should not really be a surprise. Almost all used cars are a deal, financially, compared to new ones. With EVs, there's the issue that you can't get the federal tax credit a second time, which can lower demand from some buyers, something that then pushes the price down. Other buyers might listen to Consumer Reports, which warns against used EVs. All that said, there are still a lot of people who (apparently) want to snag a low-cost electrified vehicle for themselves. As we've pointed out before, a used Nissan Leaf can be a raging good deal these days. Why pass that up? 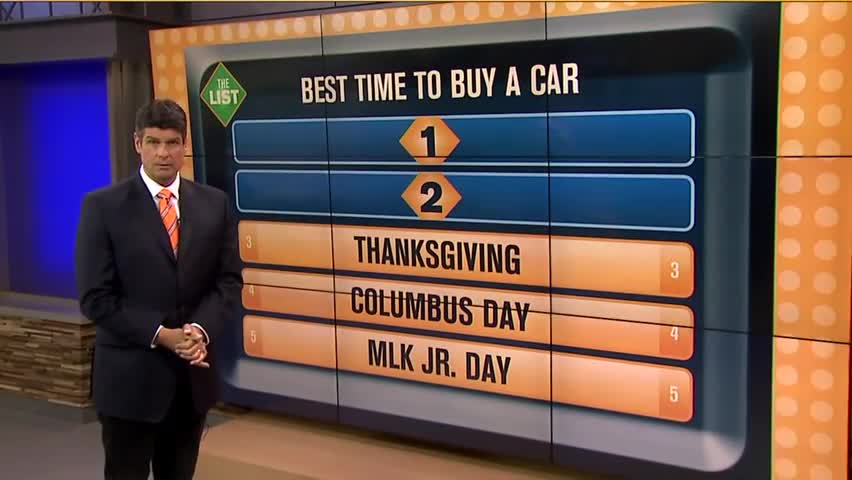