Always good to see the new thing before we can even get the current thing.

Sebastian Blanco
Mitsubishi still hasn't released the Outlander PHEV here in the US, but we're already going to get a potential preview of the company's next large plug-in hybrid at the Paris Motor Show this fall. Mitsubishi has released a side-profile teaser image of the Ground Tourer Concept, which the company says "further expresses" Mitsubishi's flagship PHEV technology. It's got a floating red roof with sharp angles on the back and a cool silver body. It's certainly early for a Paris tease, but we'll take what we can get when it comes to more large plug-in vehicles. 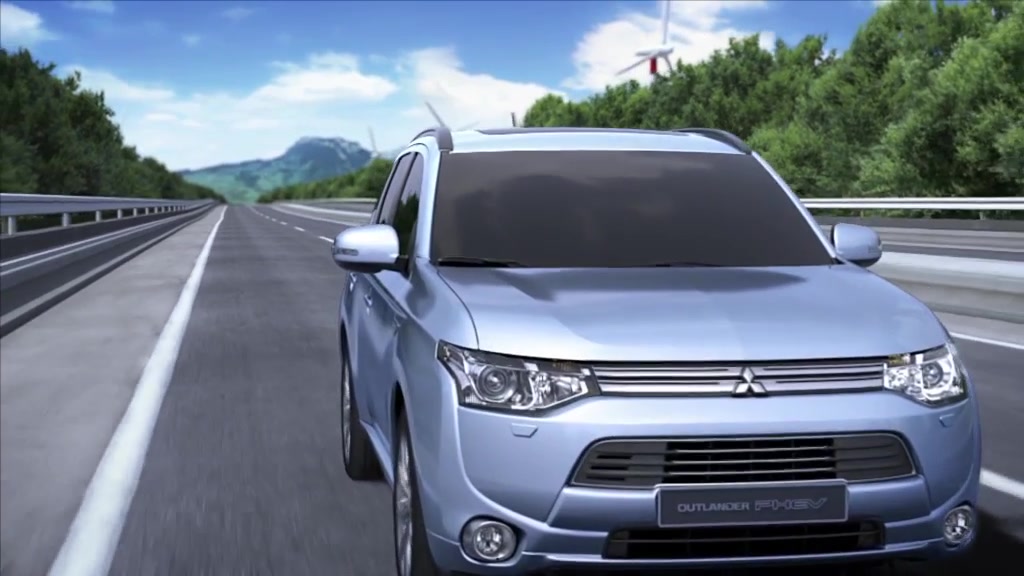 The newest concept further expresses Mitsubishi Motors' plug-in hybrid electric (PHEV) flagship technology. The combination of advanced driving technologies packaged using the latest Japanese design trends and quality will propel the Ground Tourer Concept for effortless cruising in all driving conditions on and off road; all while accommodating passengers in a quiet, comfortable and luxuriously crafted interior.

The Ground Tourer concept is a continuance of MMC's design philosophy and showcases the commitment to its role in the SUV/CUV segment.