Oil change service stations are, not surprisingly, opposed to the bill.

Reese Counts
Get your oil changed every 3,000 miles. That sticker on the window says so.

This outdated maxim seems to have clung to the minds of drivers and oil change technicians like sludge on a camshaft. Most new vehicles can go much farther than 3,000 miles between oil changes. Despite that, there are some groups out there that feel going farther poses a risk to both your engine and their wallet.

California is proposing a state bill, SB-778, that would require oil change service stations to register as automotive repair dealers and therefore be subject to all laws and regulations that apply to repair shops. Oil changes and vehicle lubrications would be considered repairs. Part of the bill would require all repair shops to recommend that consumers follow the services intervals laid out in their vehicle's owner's manual and not a universal standard set by the repair shop.

Several aftermarket service groups, including the Tire Industry Association, are opposed to the bill. They claim that unrealistic standards will be set that potentially harm the consumer and claim the standards set by automakers aren't appropriate for most California drivers.

Automakers spend millions of dollars every year designing engines that are more powerful and more efficient than ever before. Part of making them more efficient means using less resources like fuel and oil. Most new vehicles can go anywhere between 5,000 and 15,000 miles between oil changes. Those numbers come straight from the factory, not the fellow with the funnel.

SB-778 states that "used automotive oil is one of the largest sources of hazardous waste generated in California" and "about 40 percent of automotive oil can never be collected for recycling because it is lost in use, either burned in the combustion chamber or dripped onto streets and parking lots."

While frequent oil changes won't harm a vehicle, it does waste oil, money, and time. The bill's opponents say that "service intervals represent a range, not a goal to attain." They also say that the longest interval is not applicable to the most consumer's driving habits.

While the bill would compel these shops to recommend the factory schedule, the bill does allow deviation as long as the reasoning is fully explained in the invoice. Also, the bill makes it clear that the consumer is free to change their oil whenever they desire.

The opposition proposes the state amend the bill in order to "to reflect the true parameters of automaker oil change interval recommendations and how they affect consumer safety and warranty rights."

The California state senate passed SB-778 by a 22-12 vote on January 25, 2016. The bill is now before the California Assembly Committee on Privacy and Consumer Protection. 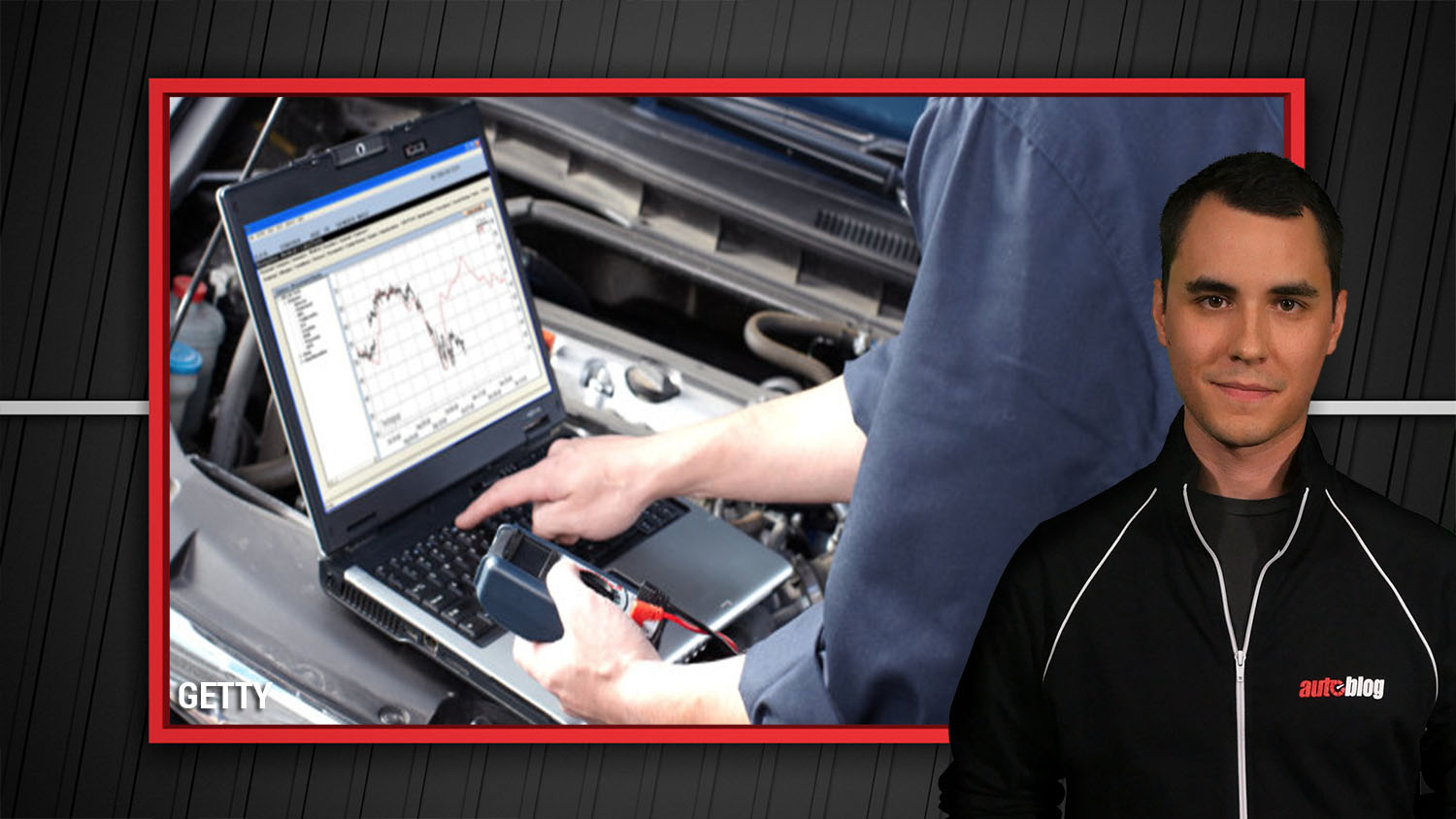