Volkswagen might cut 40 models across brands to save cash

Reese Counts
Volkswagen once set out to pass Toyota and General Motors and become the largest automaker in the world. Following months of fallout from the diesel emissions scandal, the manufacturer is rumored to be dropping around 40 models from its company-wide lineup.

According to German business and finance publication Handelsblatt, the Volkswagen Group is looking to slim down and remove a number of low-volume vehicles from various lineups. The company currently sells around 340 models across brands that include Audi, Lamborghini, and Bentley. Volkswagen is refusing to comment, but Handelsblatt claims to have sources within the company.

Last week, Volkswagen Group CEO Matthias Müller announced a new strategy for the company that includes a major focus on electric vehicles and new technology services. During his announcement, Müller said the company would be cutting a number of models, but at the time no numbers, models, or brands were discussed.

The company's image has taken a huge hit in the wake of the diesel scandal. Volkswagen has set aside cash in order to pay fines and may be looking to sell these several subsidiaries and cut low-volume models in order offset the costs.

Despite the scandal, the company led worldwide sales in the first quarter of 2016. The same was true in 2015, but sales tanked at the end of the year following the diesel revelations. 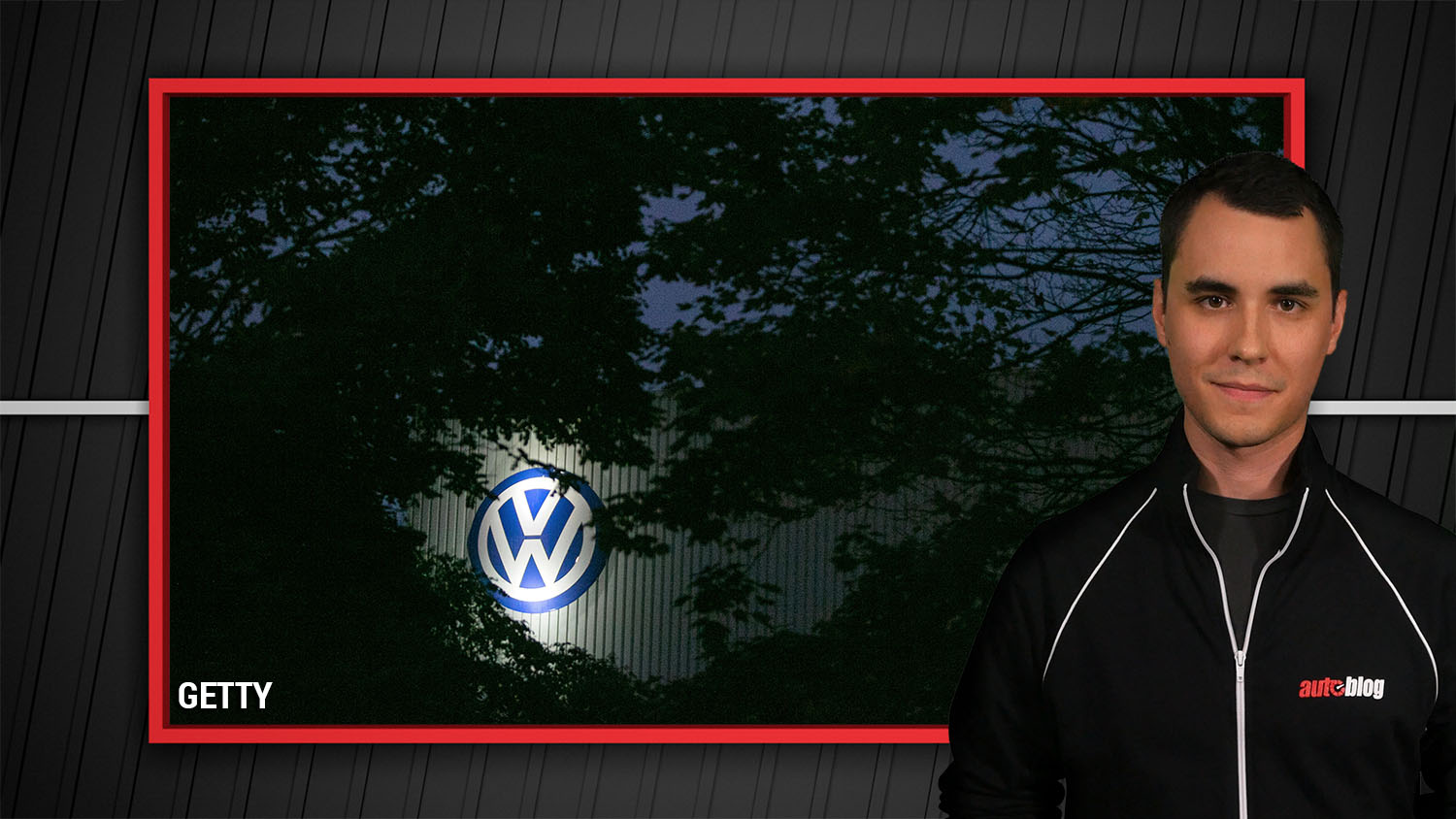