There are some caveats, of course. 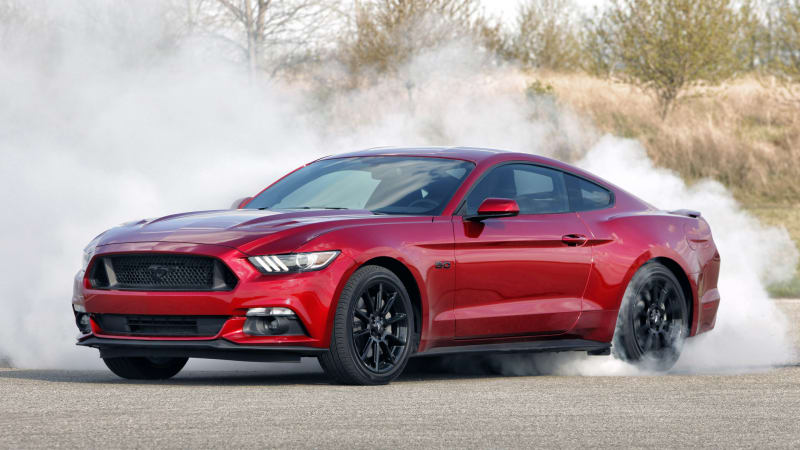 Love a good performance bargain? This one is out of this world. A Ford dealer in Lebanon, Ohio, is selling a 727-horsepower Ford Mustang GT for just $39,995. Yes, Hellcat-killing power for more than $24,000 off.

The Drive spoke to Lebanon Ford about how such an amazing deal was financially feasible, and like good business folks, the dealer is playing the long game. These aren't home-brew cars – Lebanon Ford isn't some 21st century Yenko Chevrolet – but instead, the dealership acts as a Roush-authorized facility, one of six in the Buckeye State. Roush parts manager Charlie Watson says the bargain prices are part of the dealership's strategy "to focus on establishing a nationwide base of enthusiasts rather than making huge profits on each car." The dealership will ship anywhere.

Lebanon's formula for this high-performance Stang is absurdly simple – take a base, 5.0-liter GT, which retails for $32,395. Add Roush's $7,549.99 Phase 2 supercharger kit and its 2.3-liter TVS blower. Charge just $39,995. According to Roush's own website, installing the Phase 2 kit takes 12 hours, which the dealership is eating. That's what really makes this a bargain. There are some caveats here, of course.

What customers get for $40,000 is a base Mustang with a supercharger – this isn't one of Roush's Stage 1, 2, or 3 creations. There's no upgraded body kit, bigger wheels, more powerful brakes, or stiffer suspension. But Lebanon doesn't sound like it's planning on selling a lot of sleeper-spec Mustangs. Watson told The Drive many of the dealership's Roush products are selling for $45,000 to $50,000, and even a few $60,000 models have rolled off the dealer's lot, after customers dig deeper into the Roush parts catalog.

Lebanon Ford only has one $40,000, 727-horsepower Mustang in stock right now, but according to The Drive, it has more supercharger kits on back order. In the meantime, the dealer also has a Roush RS V6, a Roush RS1 EcoBoost, a Stage 3, and even a couple of modded F-150s.