Mitsubishi has been weakened by its recent fuel-economy scandal.

David Gluckman
Update: The reports were largely correct. Nissan will take a 34 percent stake in Mitsubishi for roughly $2.2b. Read all about it here.

Reports say Nissan will buy a controlling stake in Mitsubishi Motors, either 30 or 34 percent, for about 200 billion yen or $1.84 billion.

Nissan and Mitsubishi motors are currently part of a joint venture, NMKV, to build minicars together. Nissan is also responsible for reporting fuel-economy discrepancies with cars built under the joint-venture agreement, which put Mitsubishi in its current weakened state.

Earlier today, reports surfaced that the fuel-economy issues were wider ranging than originally thought. Mitsubishi now admits that all of its Japanese-market cars sold since 1991 could have had faked fuel-economy data. Shares of Mitsubishi Motors have dropped by about half since the scandal was uncovered, opening the door for a takeover.

While Nissan is a much larger company, it can benefit from Mitsubishi's 60-percent share of Japan's minicar market. The two companies also had plans to build electric vehicles together in the joint venture.

Japan's Nikkei reports that talks are ongoing between the company and that a decision could be made Thursday by the companies' boards. 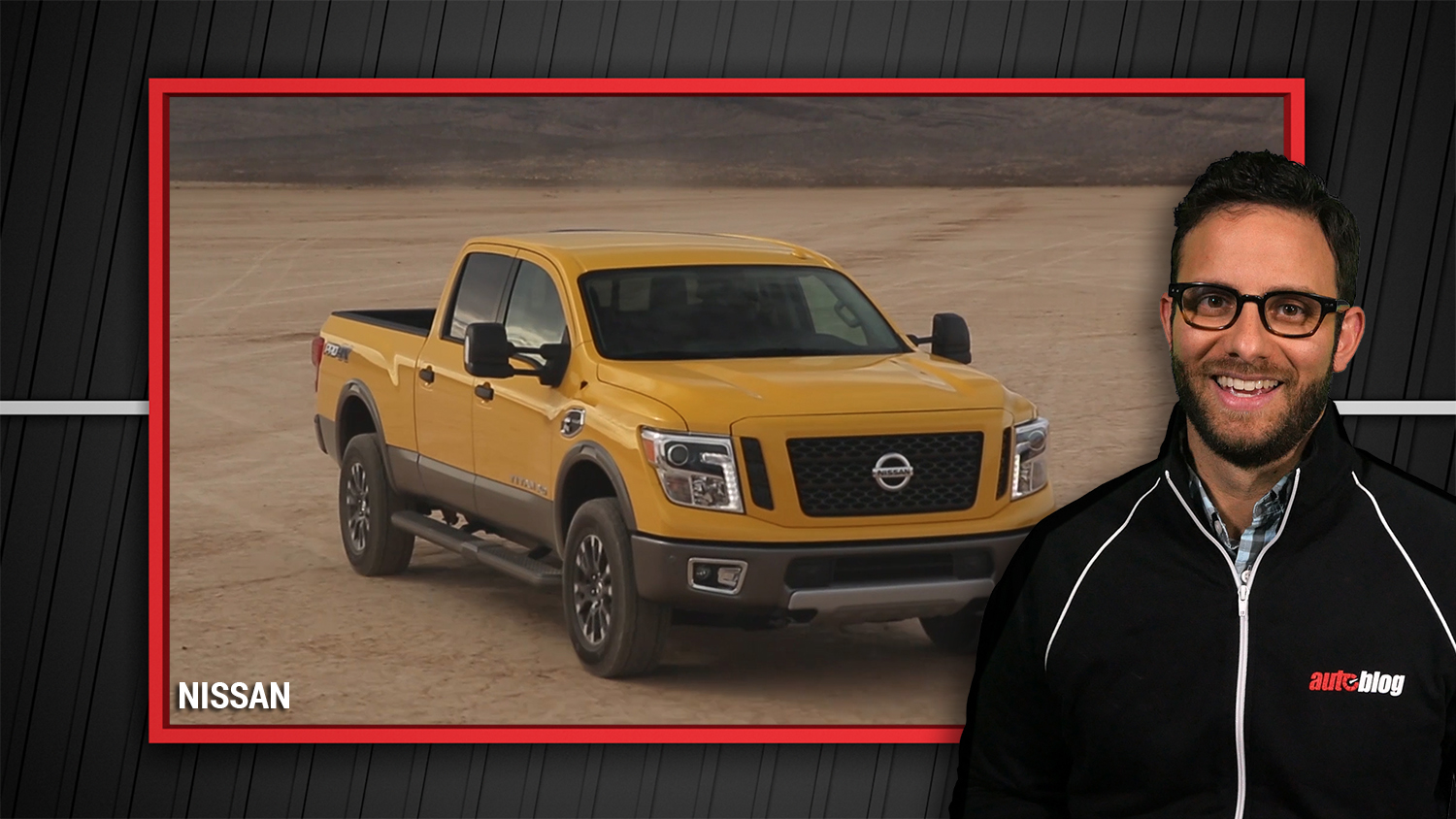