Nissan pays $2.2b for 34 percent stake in ailing Mitsubishi

Carlos Ghosn of Renault-Nissan says merger will save billions in development costs.

Antti Kautonen
After news that Mitsubishi falsified its fuel economy data on every vehicle it has sold in Japan since 1991, and the tumble in the company's value that followed, the troubled carmaker has an unlikely savior. Nissan has confirmed it will purchase over one third of Mitsubishi's stock, or 34 percent. The stake is valued at $2.2 billion.

Ghosn says making Mitsubishi a part of the Renault-Nissan alliance will save billions in development costs. But the merger certainly isn't without challenges. "The biggest challenge is to support Mitsubishi changing itself and growing and being profitable and restoring its reputation," said Ghosn.

Nissan is a natural partner for Mitsubishi, and since the fuel economy scandal escalated from discrepancies in the data regarding Mitsubishi-manufactured, Nissan-badged Japan-market vehicles, it makes sense for the company to sweep in and save the day. Nissan itself is partially owned by Renault, and Nissan has a 15-percent stake in the French automaker.

Mitsubishi's chairman, Osamu Masuko says that the merger was inevitable, that it "would have happened one day" anyway, according to the New York Times. Carlos Ghosn, chairman of both Nissan and Renault, is confident they will be able to turn Mitsubishi's fortunes around. "We have the track record to make it work", Ghosn said, referring to the Renault-funded rescue of Nissan in the early 2000s. 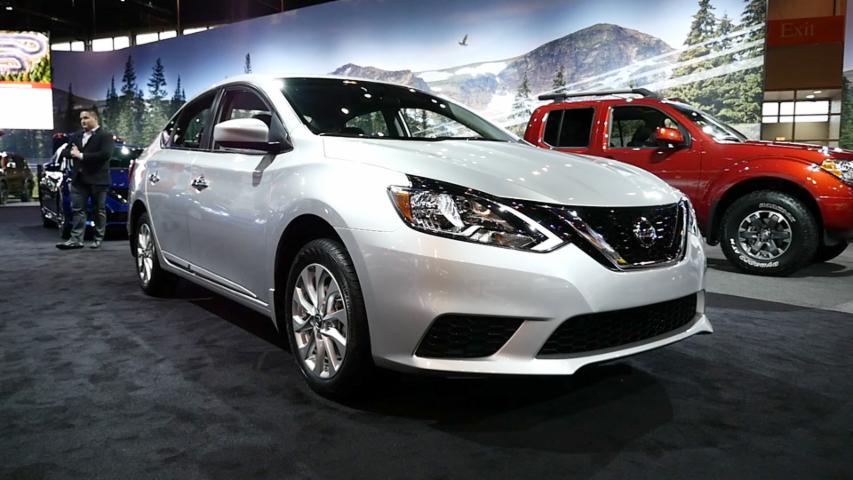