Antti Kautonen
Mitsubishi admitted this week to intentionally rigging fuel-economy testing in four of its models sold in Asia. The affected models are all so-called Kei class cars with sub-660cc engines manufactured at Mitsubishi's Mizushima plant in Okayama, Japan. About 157,000 of those cars are Mitsubishi eK wagons and eK Space models, and 468,000 are re-badged Nissan Dayz and Dayz Roox cars, which Mitsubishi produces for Nissan.

The matter came to light after Nissan found inconsistencies in reported mileage data, which then led to Mitsubishi launching an internal investigation. The fraud was discovered to be related to falsified tire pressure data, which has an effect on mileage results – an important matter considering these kinds of vehicles are marketed by fuel economy. Mitsubishi said it has stopped manufacturing and marketing the affected vehicles.

The news caused Mitsubishi's stock to plummet over 15 percent, slicing $1.2 billion off the company's value. When the eK models hit the market three years ago, they were decorated with a Good Design Award by the Japanese Ministry of Economy – a merit that is now surely tarnished. While Mitsubishi has been suffering in the US recently, with news of the Normal, Illinois plant closing, its small Mirage model has sold well. 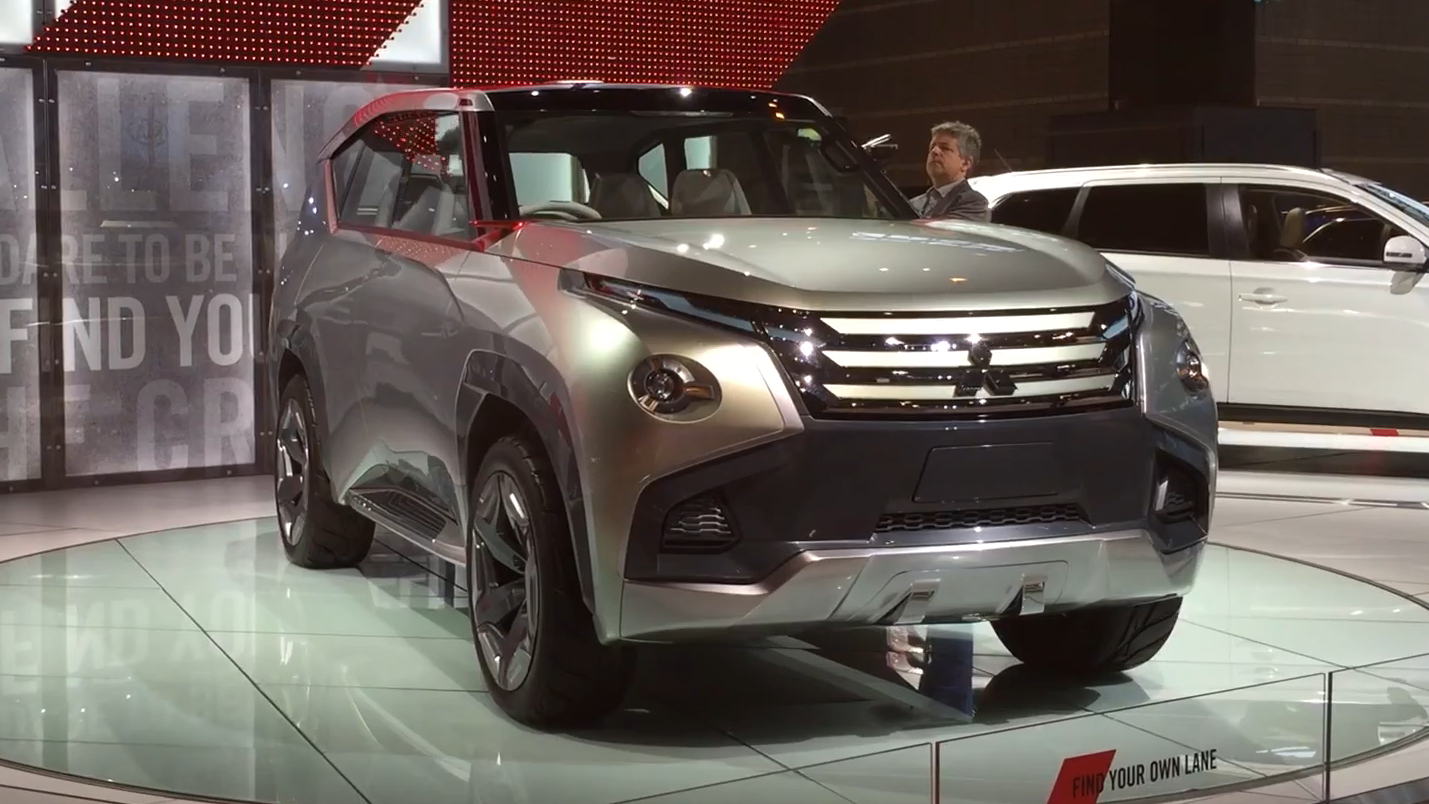