Steven Lang
Most folks don't know a Saturn Aura from an Oldsmobile Aurora. Those of you who are immersed in the labyrinth of automobilia know that both cars were testaments to the mediocrity that was pre-bankruptcy General Motors, and that both brands are now long gone. But everybody else? Not so much. By the same token, there are some excellent cars and trucks that don't raise an eyebrow simply because they were sold under brands that are no longer being marketed. Orphan brands no longer get any marketing love, and because of that they can be alarmingly cheap.

Case in point, take a look at how a 2010 Saturn Outlook compares with its siblings, the GMC Acadia and Buick Enclave. According to the Manheim Market Report, the Saturn will sell at a wholesale auto auction for around $3,500 less than the comparably equipped Buick or GMC. 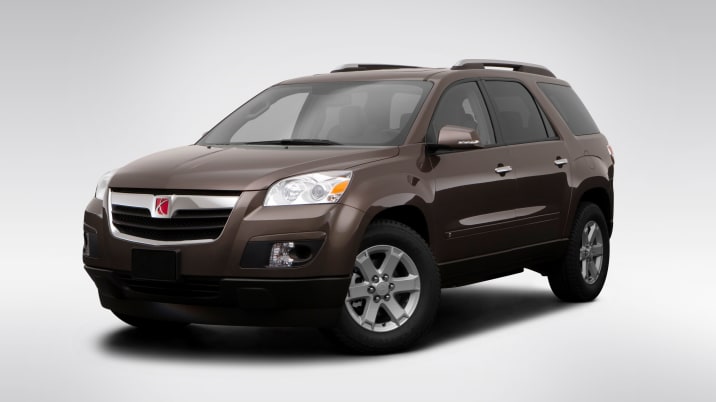 Part of the reason for this price gap is that most large independent dealerships, such as Carmax, make it a point to avoid buying cars with orphaned badges. Right now if you go to Carmax's site, you'll find that there are more models from Toyota's Scion sub-brand than Mercury, Saab, Pontiac, Hummer, and Saturn combined. This despite the fact that these brands collectively sold in the millions over the last ten years while Scion has rarely been able to realize a six-figure annual sales figure for most of its history.

That is the brutal truth of today's car market. When the chips are down, used-car shoppers are nearly as conservative as their new-car-buying counterparts. Unfamiliarity breeds contempt. Contempt leads to fear. Fear leads to anger, and pretty soon you wind up with an older, beat-up Mazda MX-5 in your driveway instead of looking up a newer Pontiac Solstice or Saturn Sky.

There are tons of other reasons why orphan cars have trouble selling in today's market. Worries about the cost of repair and the availability of parts hang over the industry's lost toys like a cloud of dust over Pigpen. Yet any common diagnostic repair database, such as Alldata, will have a complete framework for your car's repair and maintenance, and everyone from junkyards to auto parts stores to eBay and Amazon stock tens of thousands of parts. This makes some orphan cars mindblowingly awesome deals if you're willing to shop in the bargain bins of the used-car market. 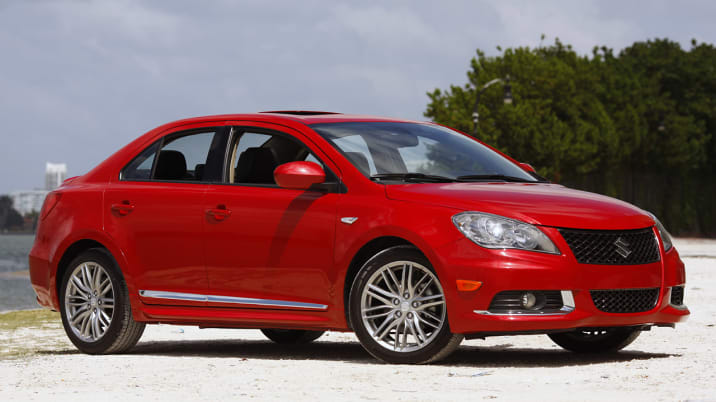 Consider a Suzuki Kizashi with a manual transmission. No, really. If you're an enthusiast who needs four doors and wants a car that's still covered under a seven-year/100,000-mile warranty, you would be nuts not to at least put that car on your radar. Want a fun hatchback with a powertrain that is still selling in new-car showrooms? Take a ride in a Saturn Astra – it has the same 1.8-liter engine and transmission as hundreds of thousands of Chevy Sonics and Cruzes. A hybrid SUV? Mercury Mariners are about as rare as Mercury Monterey minivans, but both sell at prices that would make a professional car buyer like me almost blush at the opportunity.

Want cheap? Buy a Corolla. Want a car that is even cheaper and virtually identical? Go get a Prizm that was sold as a Chevy or a Geo. I have one at my dealership that's old enough to buy itself a beer (a '94 model with a five-speed!) and is still a ton of fun around town. Orphan cars to me are the ultimate bargain if you find a quality product with solid long-term reliability.

Know of one? Feel free to leave a comment below. If you're in shopping mode, check the Long-Term Quality Index (a project of mine) to find out how well your orphan car has stood the test of time.
X