Radar Detector Basics: Are they legal and do they really work?

Roy Reyer
You're driving down the road, top down, not a care in the world, and all of a sudden you catch a glimpse of flashing red and blue lights in your rearview mirror. Instinctively, you glance down at your speedometer noticing that you've been speeding. After pulling over and waiting for the officer to issue you your citation, you start thinking: Would a radar detector have saved me, are they legal, and do they even work?

With the exception of the Commonwealth of Virginia, the District of Columbia, and military bases, radar detectors are legal to own and operate in the US in all passenger vehicles. However, laws are very different if you drive a big-rig, as detectors are illegal in all commercial vehicles weighing over 10,000 pounds. 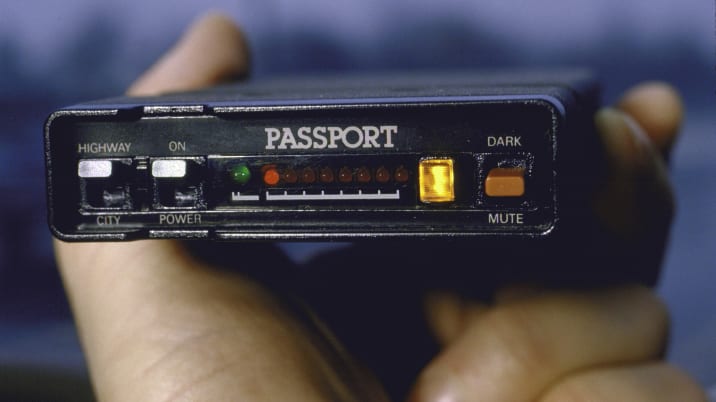 The states of California and Minnesota do have laws prohibiting the attachment of any device to your windshield, such as a GPS device or radar detector. So if you do live and/or drive in either of these two states, you may want to consider purchasing a dash mount or a mirror mount, such as the BlendMount, for your detector.

Any radar detector sold today will detect radar, but the two most important things you need to consider when investing in one is its ability to filter out false alerts and its overall range. Most new cars today are equipped with anti-collision sensors that operate on the same radar band police use, K-band, and because of this most of the cheaper radar detectors will alert you to every new car that is in close proximity.

Then your second consideration is the detection range of radar detector. Many police departments have traded in their old analog radar guns for the new, low-power instant-on battery operated digital radar guns. These new guns have longer range and are much more difficult to detect. To help combat these low-power radar guns, manufacturers have begun integrating DSP (digital signal processing) into their detectors. 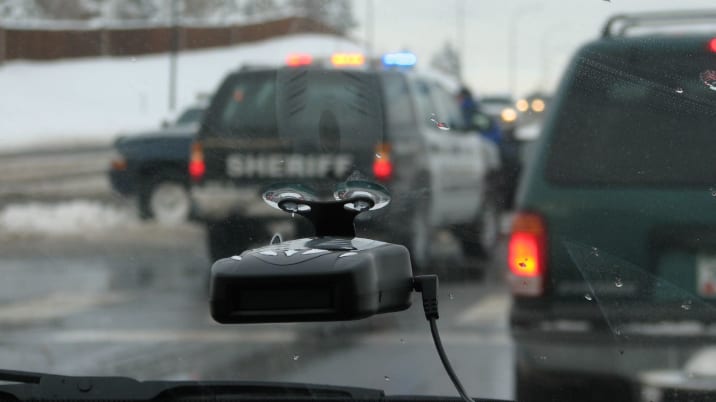 Considered to be the biggest advancement in the speed counter-measurement community this decade is the ability for your detector to share real-time radar/laser alerts, police spotted alerts, and documented speed trap locations with other radar detectors in your area through the cloud. Escort Live is the leader in this area, with over 3 million saves since its inception. The Escort Live app works with any iPhone or Android smartphone and interfaces with most Escort and Beltronics radar detectors.

How Much Will a Good Detector Cost?

If you're looking for the best of the best with all the bells and whistles including stealth capabilities, laser jammers, and the best filtering, the Stinger VIP remote system will set you back over $3,300. However, if you're more budget-minded, one of the best entry windshield-mounted detectors is the Escort Passport, which retails for $349.

Roy Reyer operates RadarBusters.com. Visit the site for more information about radar detectors, how they work, and in-depth ratings.