General Motors is recalling 31,685 examples of the 2016 Buick Enclave, Chevrolet Traverse, and GMC Acadia because a short circuit in the windshield wiper motor can potentially lead to a fire. Due to the danger, the company is asking owners not to use the wipers until the problem is fixed, according to The Detroit Free Press citing the Associated Press.

A manufacturing defect in the wiper motor cover means that the electrical terminals can come into contact and cause a short. The part could "melt, smoke, or catch fire," according to a statement from GM. The company will get them fixed immediately, and dealers will replace the cover. If there's bad weather at the time the owner specifies to get the recall work completed, the automaker will come pick up the crossovers. Depending on parts availability, the automaker will supply a rental car for customers, as well.

The issue was discovered at the factory. According to the company's statement, only 6,405 actually made it to customers, and they were notified immediately by overnight letter. The rest were in dealer stock. The affected crossovers carry build dates between August 18, 2015 and September 24, 2015. Of those, there are 29,295 in the US and 1,073 in Canada.
Show full PR text
GM Statement:

General Motors has told the National Highway Traffic Safety Administration that it will recall approximately 29,295 2016 model year Chevrolet Traverse, Buick Enclave and GMC Acadia SUVs in the U.S. because the front windshield wiper motor may overheat when in use because of a manufacturing defect. In some cases, the front windshield wiper motor cover may melt, smoke or catch fire. The approximately 6,405 customers who have taken delivery of these vehicles were notified by overnight letter and are urged to contact a GM dealer as soon as possible to arrange a service appointment. These customers should not use the front windshield wipers until they have been repaired. If weather conditions prevent driving the vehicle without using the windshield wipers, GM will arrange to pick up the vehicle for servicing. If repair parts are unavailable, GM will provide a rental car at no cost until parts become available. The total population, including Canada, Mexico and exports, is approximately 31,685. About 25,280 of these vehicles are in dealer stock and will not be sold until repairs are made.

CONSEQUENCE:
A wiper motor that overheats increases the risk of a fire. 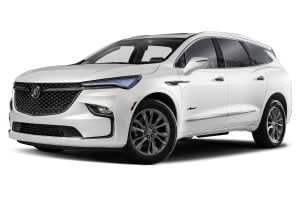 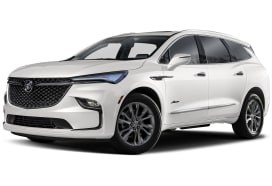 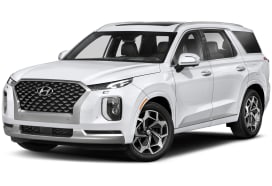 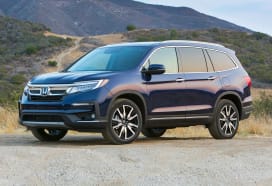