Which will Dieselgate hurt more, Volkswagen or US diesels?

Zac Estrada
The most damning response to the news Volkswagen skirted emissions regulations for its diesel models may have actually come from the Los Angeles Times. On Saturday, the Times published an editorial titled "Did Volkswagen cheat?" The answer was undoubtedly yes. When you can't drive down Santa Monica Boulevard without seeing an average of one VW TDI per block, the following words are pretty striking:

"... Americans should be outraged at the company's cynical and deliberate efforts to violate one of this country's most important environmental laws."

VW has successfully cultivated a strong, environmentally conscious reputation for its TDI Clean Diesel technology, especially in states where emissions are strictly controlled. A statement like that is like blood all over the opinion section of the Sunday paper. 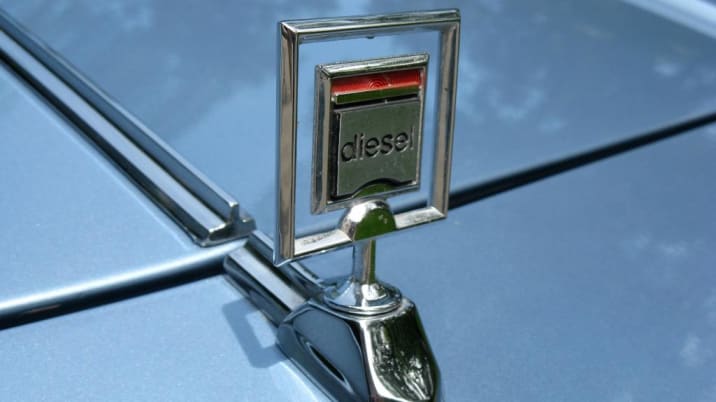 Writers over the weekend have compared VW's crisis to one at General Motors 30 years ago, when it was the largest seller of diesel-powered passenger cars until warranty claims over an inadequate design and ill-informed technicians effectively pulled the plug on the technology at GM. In a sense, VW is in the same boat as GM because it has fired a huge blow into its own reputation and that of diesels in passenger cars. And just as automakers like Jaguar Land Rover, BMW and, ironically, GM, were getting comfortable with it again in the US.

VW of America was already knee-deep in its other problems this year. Its core Jetta and Passat models are aging and it needs to wait more than a year for competitive SUVs that American buyers want. The TDIs were the only continuous bright spot in the line and on the sales charts. Even as fuel prices fell and buyers shunned hybrids, VW managed to succeed with diesels and show that Americans actually care about and accept the technology again.

Fervent TDI supporters might actually lobby for that maximum $18 billion fine to VW.


I've personally convinced a number of people to look at a TDI instead of a hybrid. Perhaps not so much for stop-and-go traffic, but I know buyers who liked the idea that a TDI drove like a normal car and wasn't packed with batteries. A TDI will still drive like a car, even after some fix to get the diesels to comply with federal and CARB emissions standards, but the trust is gone for VW, and even diesels. Fervent TDI supporters might actually lobby for that maximum $18-billion fine to VW. They like their VWs, but they like to breathe clean air more – and hate when large companies try to mess with legislation that encourages that.

It's encouraging that a BMW X5 subjected to the same test that uncovered the VW emissions defeat switch passed, but all automakers are going to need to somehow prove their diesels' cleanliness before consumers are likely to trust them as much again. There's a risk that "diesel" will become synonymous with "buyback." Some automakers might not bother fighting the waves of popular opinion, as emissions regulations push companies like Mercedes to revisit hybrids. That means diesels could once again be relegated to enthusiast status in the US, and that doesn't usually go over well with accountants and product planners trying to sell as many cars as possible.

Volkswagen seems to have screwed up mightily here, causing more damage to its reputation than the Pennsylvania-built Rabbits ever could. What's the automaker equivalent of getting on both knees and begging once-loyal customers for forgiveness?