Chrysler has issued a recall covering a combined 469,000 units of the 2005-2010 Jeep Grand Cherokee and the 2006-2010 Jeep Commander (inset). Of that number, 295,000 are in the US, roughly 33,000 in Canada and Mexico and the remainder in other markets. It seems an electrical fault in the transfer case can allow the affected SUVs to shift into neutral on their own, while an Associated Press report says that Chrysler had "found cracks in a circuit board that turns the four-wheel-drive system on and off." The issue was discovered when an owner started his car remotely and it rolled away.

Chrysler is expected to begin notifying owners in June 2013, who can then take their cars to dealers. The dealer will reflash the final drive controller free of charge. There's a bulletin from the National Highway Traffic Safety Administration below with more information.
Show full PR text
Report Receipt Date: MAY 07, 2013
NHTSA Campaign Number: 13V175000

CONSEQUENCE:
If the vehicle shifts into neutral, it may roll away increasing the risk of a crash or personal injury.

REMEDY:
Chrysler will notify owners, and dealers will reflash the final drive controller which governs the transfer case, with new software, free of charge. The recall is expected to begin in June 2013. Owners may contact Chrysler at 1-800-247-9753. Chrysler's recall campaign number is N23. 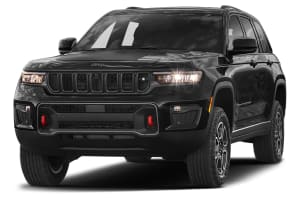 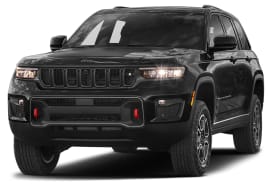 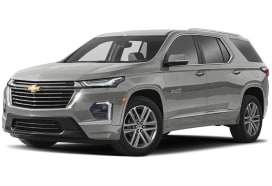 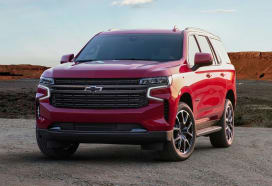