Whenever Consumer Reports weighs in on the automotive landscape, we're always eager to hear what its editors have to say. We value their opinions, not because we necessarily agree or disagree, but because CR plays it straight. And sometimes, amidst all the folderol spewed about new models in the pages of car magazines and on the myriad websites devoted to automotive minutiae, it helps to read someone write things like this:

Overall, CR's testers found the CR-V is functional and easy to live with, if not particularly exciting to drive. The CX-5 Touring... is more athletic and engaging to drive, thanks to its agile handling, taut cornering, and responsive steering.

Now this may strike most of you as nothing more than CR displaying its usually astute command of the obvious. But it reads that way for a reason – call it art imitating life. So when the mainstreamers read that the CR-V narrowly beat out the CX-5, it will not just reflect the reality of a market in which the Mazda brand lags well behind Honda, but confirm their worldview. The Honda CR-V will continue to appear on the magazine's "Recommended" list, while the jury will await reliability reports before nominating the Mazda CX-5.

The sun will rise in the east and set in the west.

To read CR's full press release, which also spills the beans on the June issue's head-to-head test between the Mercedes-Benz ML350 and BMW X5, as well as road tests of the Subaru Impreza hatchback and Kia Soul, scroll down. We also have the magazine's video reviews of the crossover pair in video form, so have a look.

On paper, the redesigned CR-V and new CX-5 appear very similar. Both can accommodate five passengers, have comparable dimensions, are available with front- or all-wheel drive, and are priced about the same. They also finished very close in CR's overall road-test scores-with a 77 and a 75, respectively-just under the segment-leading Toyota RAV4 and Subaru Forester.

Consumer Reports found that the CR-V EX (tested price $26,455) is a more family-friendly SUV, with a large backseat, easy access, lots of cargo space, and a comfortable ride. It is also notably quicker and more responsive than the CX-5, with a refined drivetrain. On the downside, the CR-V suffers from pronounced road noise, sizable rear blind spots, and subpar at-the-limit handling. Overall, CR's testers found the CR-V is functional and easy to live with, if not particularly exciting to drive.

The CX-5 Touring (tested price $27,125) is more athletic and engaging to drive, thanks to its agile handling, taut cornering, and responsive steering. It's more at home on a twisty road and is more likely to satisfy enthusiast drivers. The CX-5 also delivers the best fuel economy in its class-25 mpg overall-thanks to Mazda's new Skyactiv technology. The mid-level Touring version came well equipped with a full-power seat, keyless ignition and a blind-spot monitoring system. But the CX-5's trade-offs include a smaller, noisier cabin; a choppy ride on the highway; and slower acceleration.

The full report on Consumer Reports' latest small SUV tests will be available on www.ConsumerReports.org April 26 and in the June issue of Consumer Reports on newsstands May 8th. Updated daily, ConsumerReports.org is the go-to Website for the latest auto reviews, product news, blogs on breaking news and car buying information. Check out CR's ongoing Twitter feed at @CRCars

The Mercedes-Benz ML350and BMW X5 luxury SUVs were also tested against each other, as well as two small hatchbacks, the Subaru Impreza and Kia Rio.

Helped by an impressively quiet and luxurious cabin, the redesigned Mercedes-Benz ML350 beat the sportier, updated BMW X5 in a match between the two German luxury SUVs. The new ML jumped seven points in Consumer Reports' Ratings over the previous generation, with a Very Good overall road-test score. It's more fuel efficient, quicker, and quieter than the previous model. The transmission and controls are also improved.

With a turbocharged six-cylinder base engine that's quicker and more fuel-efficient than the previous one, the X5 also achieved a Very Good score. But its choppy ride and overly heavy steering did not improve. The X5's tested price of $62,675 is almost $6,000 more than the comparably equipped $56,960 ML.

In everyday driving, both the ML and X5 exhibited good handling, with little body lean. The ML's steering is responsive but a touch vague. The more agile X5 holds the edge in handling and steering, but its steering feels heavy in low-speed situations such as when parking. At its handling limits, the X5 was capable and controlled; the ML350 was considerably less capable, with lower limits.

Both vehicles rank mid-pack in this category, below the less expensive Acura MDX ($46,715) and Lexus RX 350 ($47,381). Although the SUVs scored well enough in CR's tests, neither model is Recommended because the ML350 is too new for Consumer Reports to have reliability data and the turbo X5 has had below-average reliability.

Consumer Reports also recently tested the Subaru Impreza Hatchback and Kia Soul. The all-wheel-drive Impreza ($22,345), which was redesigned for 2012, has a smooth, comfortable ride, while the Soul ($19,270) can be unpleasantly stiff. Although the Soul is notably quicker thanks to recent engine tweaks and a new six-speed automatic transmission, performance is marred by much longer braking distances.

In some ways, the two cars are very alike, providing easy access, simple controls, similar cargo room and turning circles, and the same commendable fuel economy of 26 mpg overall. Each also suffers from a noisy cabin. The Impreza's overall road-test score places it second in Consumer Reports' small-hatchback Ratings, behind the Volkswagen Golf. The less-refined Soul scored lower, but Consumer Reports found it to be a good value. 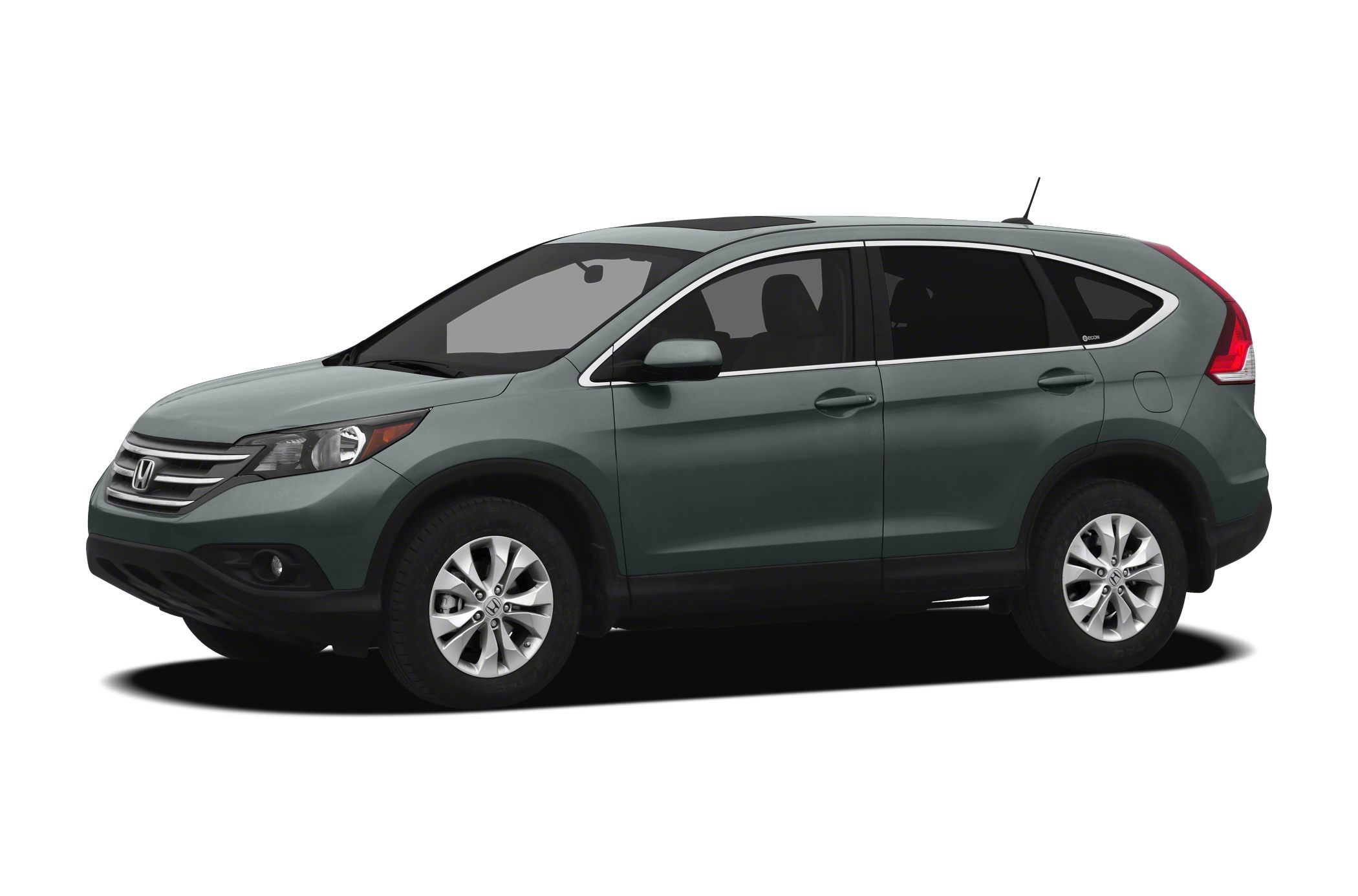